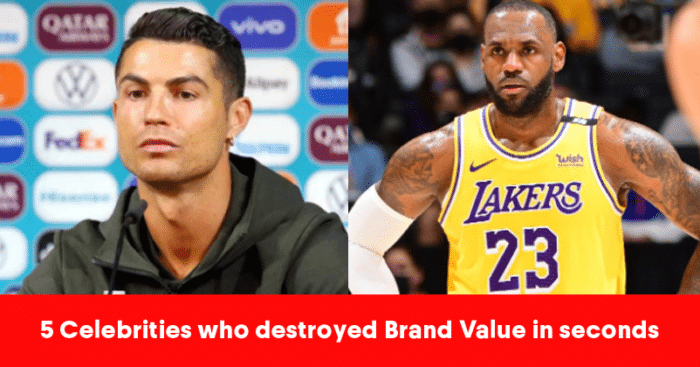 Brands and celebrities have always gone hand in hand, with many trending ones becoming the face of the company after releasing a hit movie, song, or being an inspiration to many. However, not all brand deals have gone well, and sometimes, these brands have also come under the gun because of things celebrities might have done or said.

Here’s the top 5 celebrities who made brands lose big.

Aamir Khan was the face of Snapdeal back in the day. However, his remark on intolerance indirectly affected the brand as users started uninstalling the app. Trending hashtags like #TrendWapsi and #NoToSnapdeal also started resurfacing. 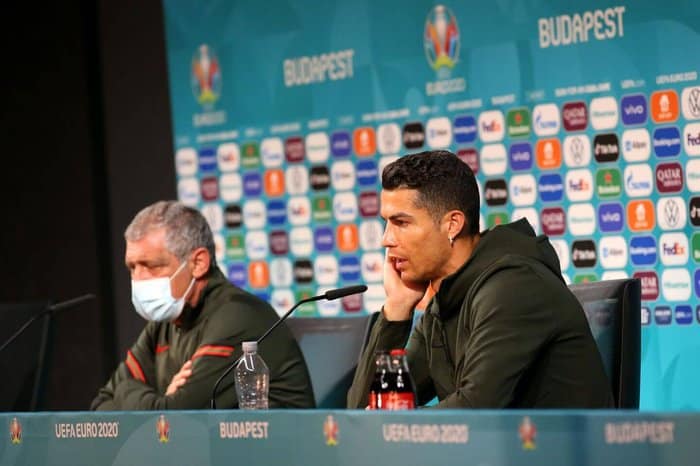 This week, Coca-Cola received a major loss when footballer Cristiano Ronaldo shifted 2 bottles to the side and chose water instead, encouraging his fans to stay healthy over having soft drinks at a UEFA conference. Even though he is not the brand ambassador of Coca-Cola, his small gesture made the company lose out on $1.4 b in a few hours.

Hingis was a tennis celebrity in the 1990s and this collaboration changed viewers’ opinions about her and Sergio Tacchini. She had a deal worth $5.6 million signed with him until the latter realized that she wasn’t wearing his swimsuit. This resulted in a major fight and Hingis was dropped from the brand. She later went on to state that she had several ankle injuries due to Tachhini’s shoes which affected her career. 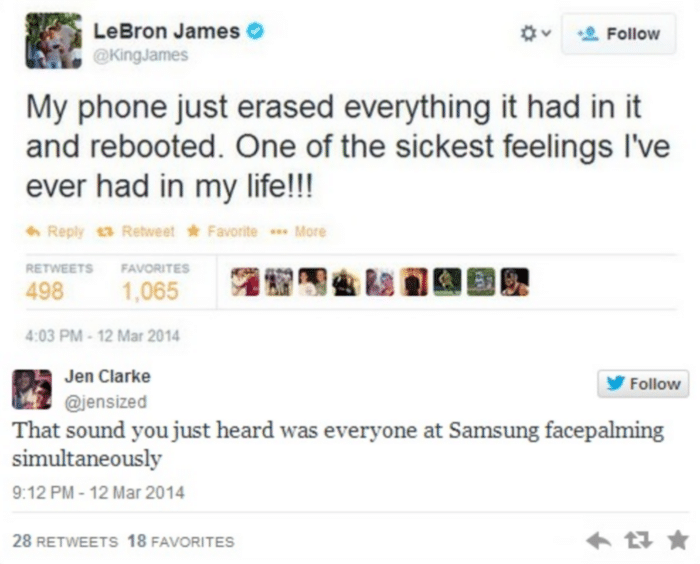 James never had anything against Samsung. Nor was he ever their brand ambassador. If he would’ve opted to message them personally, they could’ve secured one of the finest basketballer’s phone for free. However, one single tweet brought down the company’s image when James’ Samsung phone let him down. 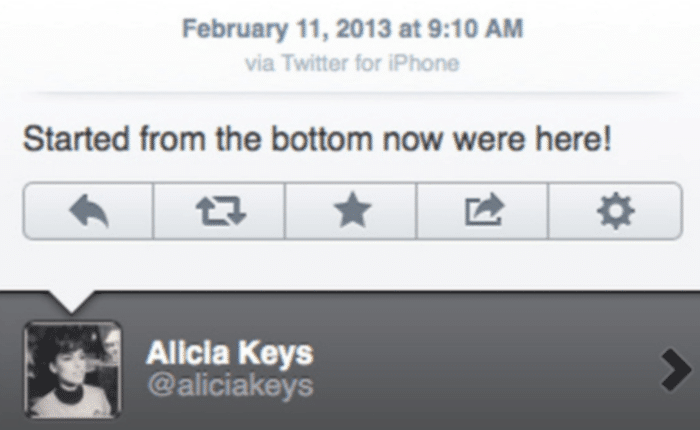 Now all celebrity brand endorsements live long. Some don’t even stay for hours. In 2013, the brand chose Alicia Keys to be their Creative Director. However, she was dropped off within hours of tweeting something about the brand from her iPhone. The celebrity tried to answer back saying she was hacked but their deal ended shortly.