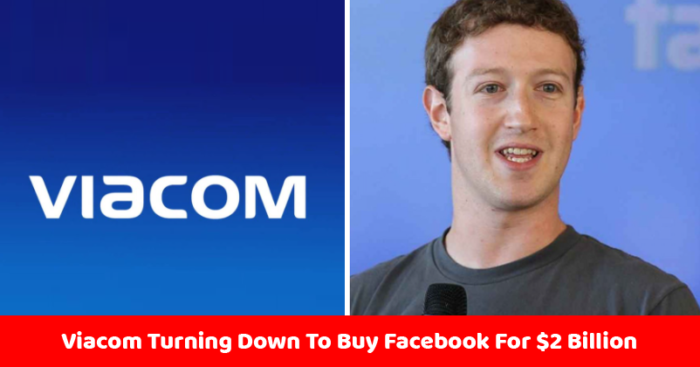 Running companies and Business is all about taking risks. With big risks come big gains, but also the possibility of big losses. Many big brands, though are still succeeding in their fields, look back to the times where they could have made it bigger if only they took the chance.

But opportunity does not come knocking on the door twice. Though there are numerous such interesting instances involving big companies, today we will tell you about 5 deals or offers that were rejected by then superior brands which they now wish they hadn’t. 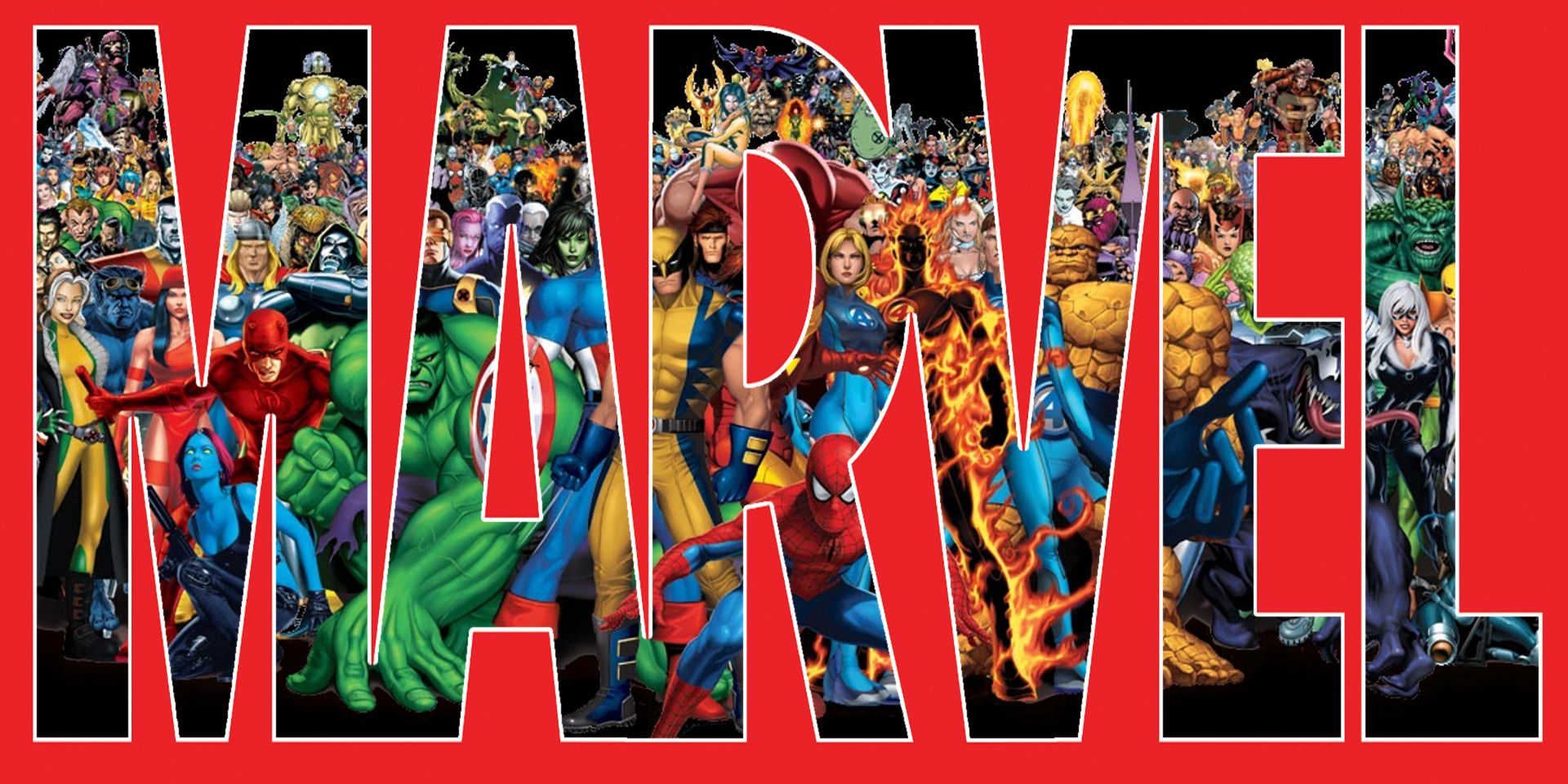 In 1998, Marvel was trying to recover from a recent bankruptcy. During that time, Sony Pictures were looking to acquire the movie rights to Spider-Man for $10 million. However, Marvel tried to cut a deal for Sony to have the rights to almost every Marvel character for $25 million. But to everyone’s surprise, Sony turned down the offer and went ahead with the rights of only Spider-Man. In 2006, after multiple attempts, Viacom‘s Michael Wolf offered to buy The Facebook (at that time) for $ 1.5 Billion with an $800 million payout upfront. But Mark Zuckerberg felt that his company was worth at least $2 Billion. Viacom did not go through with the deal 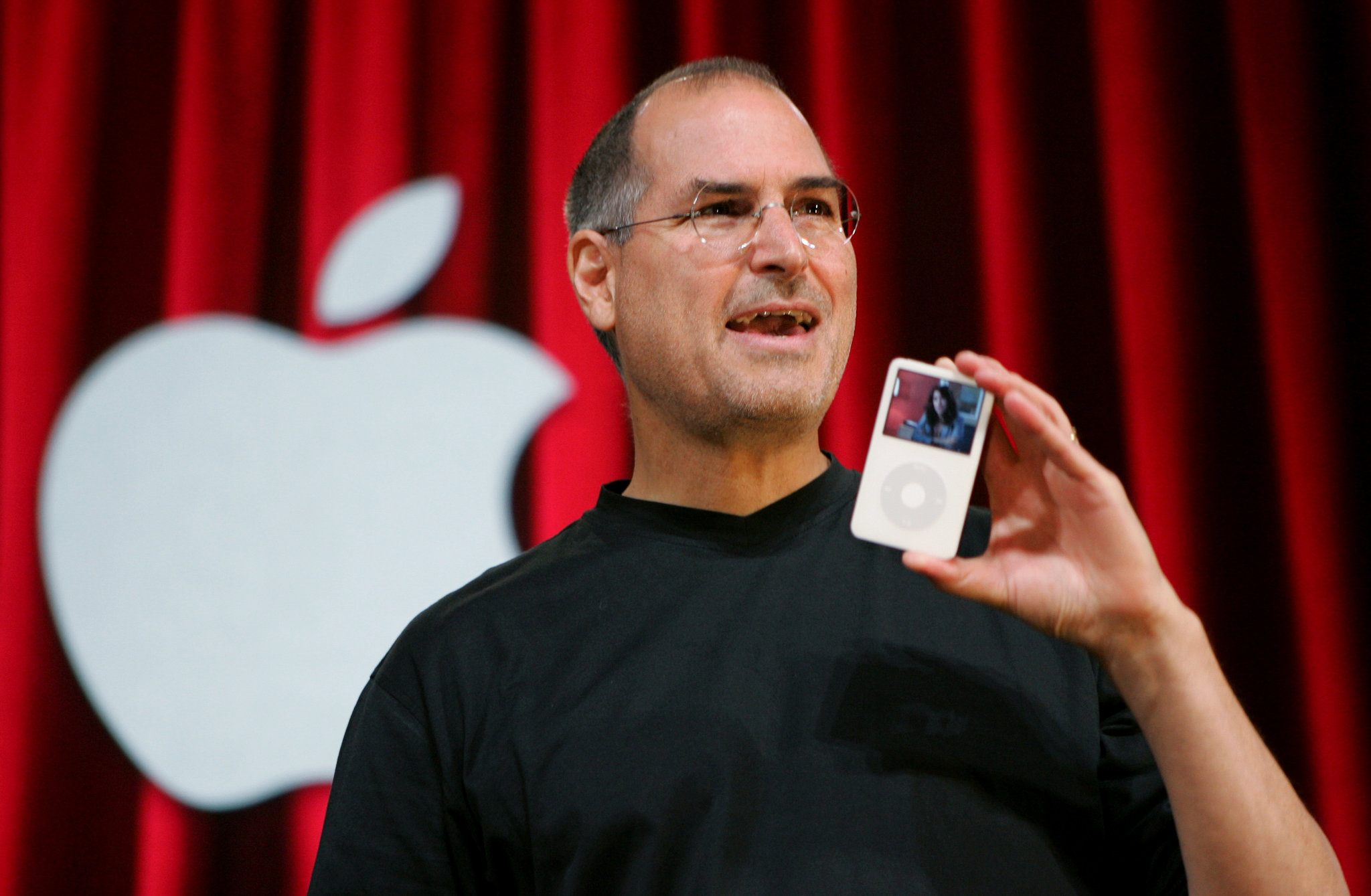 iPod as we all understand was introduced by Steve Jobs and was one of the most successful devices of Apple.inc. But did you know that Steve Jobs did not design them himself? In 2000, Tony Fadell designed a new design for the MP3 player and when he tried to pitch it to big brands like Philips & Real Networks, both rejected it.

It was Steve Jobs that accepted the design and Fadell’s proposal. The company then developed the device we today know as iPod and also the content-delivery system called iTunes. iTunes currently dominates 80% of the paid digital music market in the world.

4. Yahoo Turns Down On Buying Google For $1 million 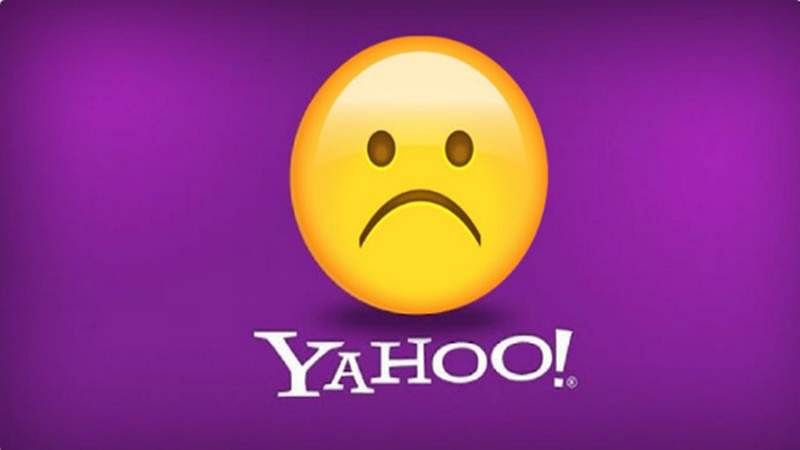 In 1998, Larry Page and Sergei Brin, who were new to the technology industry offered Yahoo to buy their then startup Google for $1 million. However, the search engine leader of that time, Yahoo, wanted users to stick to using them for their search queries.

Netflix which has become a leading OTT companies and was once up for sale. Blockbuster had the opportunity to buy Netflix for $50 million but found the offer unreal and rejected it.
Also Read: Interbrand List Of 100 Best Global Brands 2020