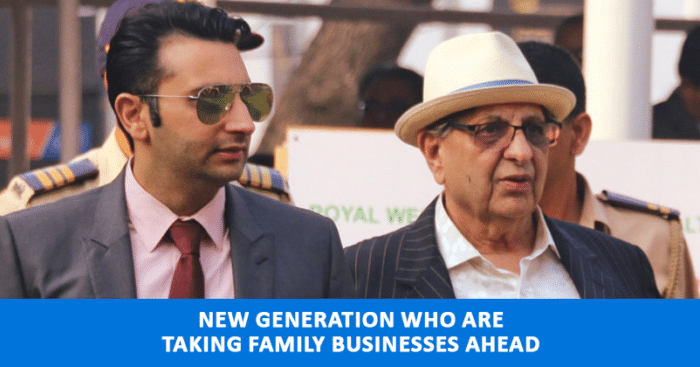 India has become a hub for startups, with more than 75,000 startups operating in the country. With favorable factors and resources enabling ease of business and a better atmosphere, many new startups are still being formed, and many have entered the unicorn club in recent years.

However, a few names are making the country and their businesses proud, after taking over the reins from their previous generation’s icons.

Let’s check 5 such examples of young blood that are taking their family businesses ahead and how! 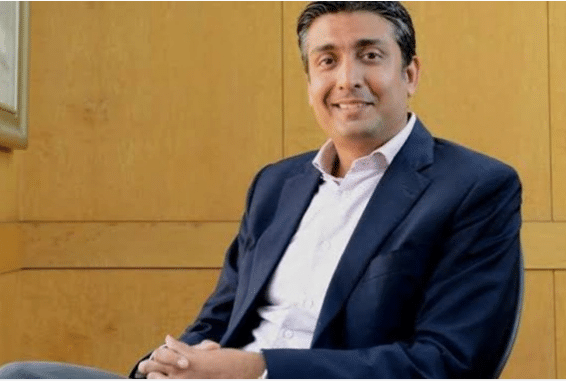 He has many credentials to his name. He served as the Chairman of NASSCOM, the trade body of India’s software industry. As Chief Strategy Officer of Wipro, he led his company’s M&S strategy and also started Wipro Ventures, a startup investment fund.

He also serves on the Boards of Azim Premji Foundation and Wipro Enterprises Ltd and Wipro GE Healthcare. 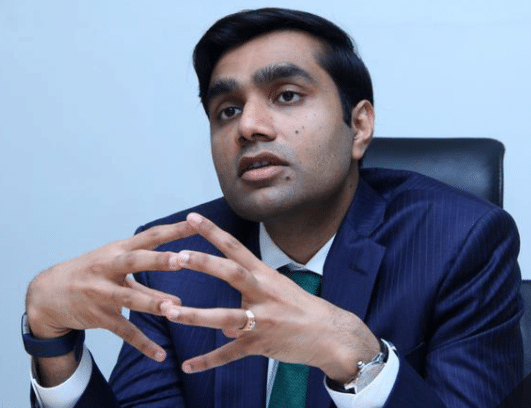 He is the son of the richest Indian, Asian, and the third richest person in the world, Gautam Adani.

The CEO of Adani Ports and SEZ Ltd, he leads operations of the country’s largest commercial ports, which handle nearly one-fourth of India’s cargo.

Trained under his father from the grassroots level, he believes in solving people’s pain points. 2018 saw him leading an acquisition campaign of Kattupalli port in Tamil Nadu, from L&T. The next year saw him heading the Adani Group’s airport projects that had 6 airports in its kitty.

This 35-year-old reclusive businessman believes in his work doing all the talking for him. 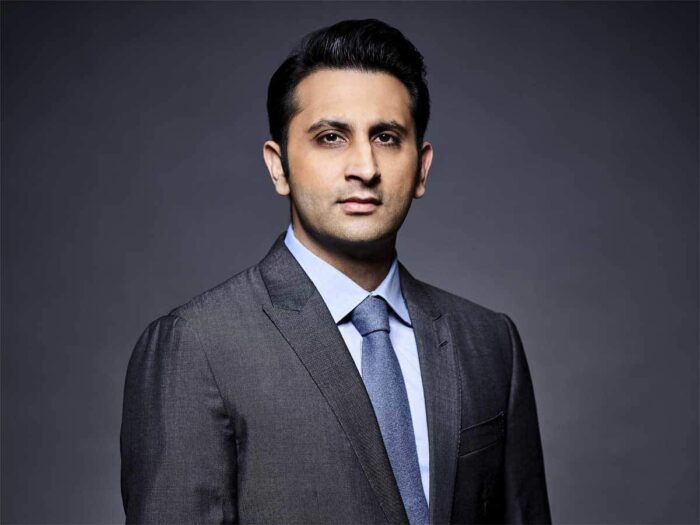 The past two years have made Adar Poonawalla a known name in the business sector.

Serum Institute of India is credited with being the largest producer of vaccines in the world, by the number of doses produced, and it is Adar who is its CEO. This graduate from Westminster, London is playing a crucial role in making vaccines affordable, especially in developing areas, and also facilitating innovation in developing vaccines against preventable diseases.

Under his leadership, starting in 2011, new vaccines for pneumococcal and rotavirus have been produced, and a record number of COVID vaccines have been made and distributed.

He is the co-founder of Villoo Poonawalla Charitable Foundation and Poonawalla Fincorp too. 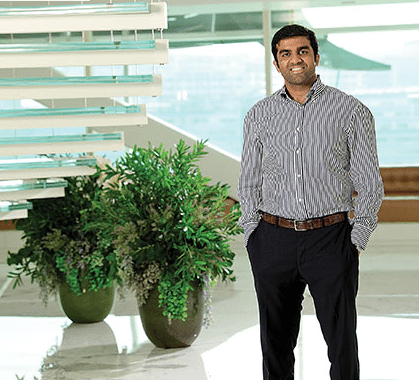 Son of Sajjan and Sangita Jindal, Parth joined JSW Group in 2012, and since then there has been no looking back.

He led all strategic projects after being appointed as an economic analyst in the corporate strategy division of the group. Parth is responsible for the turning around of loss-making entities JSW Cement and
JSW Steel USA into successful companies.

Today, he is the MD of JSW Cement and JSW Paints. Parth is the Director of JSW Ventures and JSW USA.

He is also the founder of JSW Sports, a pro-Kabaddi league team, and Chairman and co-owner of Delhi Capitals. He also found the Inspire Institute Of Sport.

Shiv Nadar co-founded HCL Technologies in a garage in 1976, making calculators and microprocessors.

Today, after 46 years of an illustrious business career, his daughter is heading the company as Chairperson of the same. A trustee of Shiv Nadar Foundation, Roshni is the woman with many feathers in her cape!

The Chairperson behind the leadership academy VidyaGyan, she works relentlessly to educate the rural and underprivileged children in Uttar Pradesh. She established the Habitats Trust which works towards preserving wildlife and natural habitats in the country.

A member of the Dean’s Advisory Council at MIT School of Engineering and Kellogg School of Management Executive Board for Asia, she serves as an independent director on the board of HDFC Asset Management
Company and is on the board of directors of the US-India Strategic Partnership Forum (USISPF)