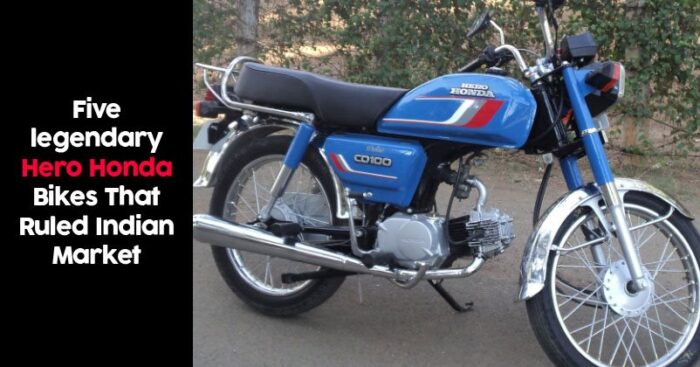 Hero Motocorp has become the world’s largest two-wheeler manufacturer in terms of volume. But long back, when Hero & Honda where manufacturing motorbikes in India as one, they gave us some of the most unforgettable bikes.

Let us take a look at 05 Hero Honda bikes that ruled the market once. 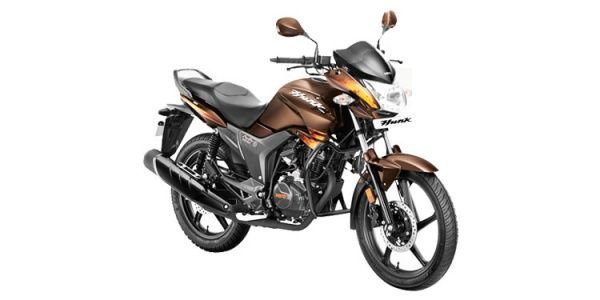 In 2007, Hero Honda launched the 150cc variant, Hero Honda Hunk, which generated 14.4 Bhp. Its muscular design earned him the name of ‘Hunk’. Impressively, this bike had a Front Wheel Disk brake feature.

Hero Honda Ambition launched in the year 2002, keeping in mind the needs & desires of the youth. Ambition had 133cc engine which produced 11 Bhp power & 10.5 Nm torque. This model also had a 5-speed transmission feature.

The design of the bike was very attractive & Ambition was the first of its kind to be launched with a 133cc engine. At that time a 150cc engine was more popular. 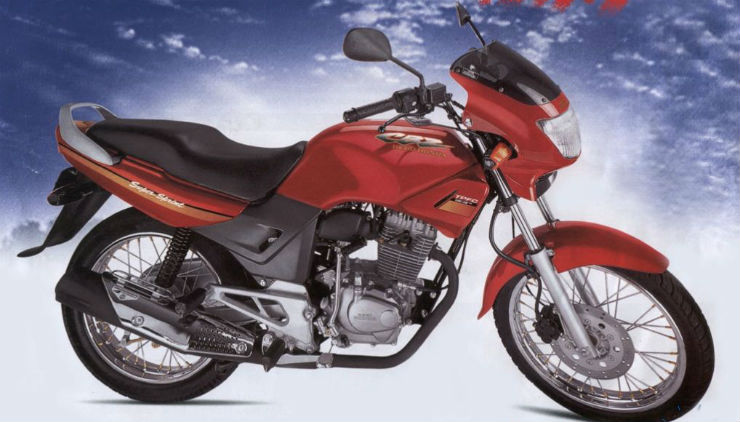 When Hero Honda launched CBZ in India in 1999, people instantly loved it. Its style was its biggest USP. CBZ had 156.8 cc engine which generated 12.8 BHP power & 12.45 Nm torque. The model also had a 5-speed transmission.

Considering the needs of a college-going student, Hero Honda launched Sleek in the year 1989. This bike had a 100cc engine, generating 6.8 Bhp and a 4-speed transmission. In the 100cc segment, Sleek was considered as the most sporty bike at that time.

Coming to the most popular and in-demand bike of its time, CD100 was launched in the year 1985. This bike came with a 100cc engine which generated a 7.5 Bhp. The bike also had a 4-speed gear feature. Ever since its launch, CD100 went through various upgrades & changes in the coming years.