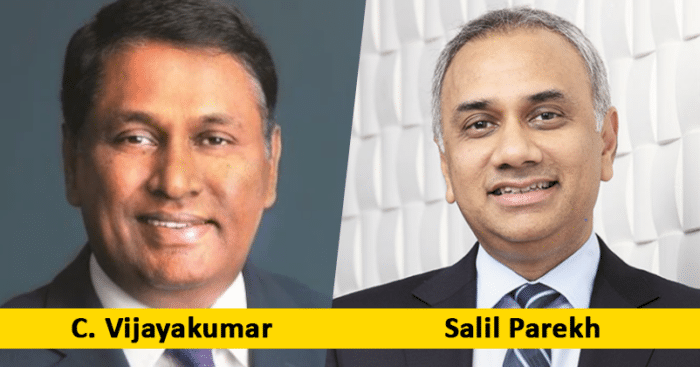 A Chief Executive Officer is a company’s highest-ranking executive. The individual holding the position is responsible for developing business strategies and plans, which comprise goals to be achieved in the short as well as long run.

Easier said than done, the CEO of any company shoulders myriad roles and responsibilities, for which they are paid handsomely.

Recently, the CEO of HCL Technologies, Mr. C Vijayakumar made headlines, by becoming the highest-paid Indian CEO in the IT sector.

Here’s looking at other CEOs in the IT sector that are earning the highest salaries: 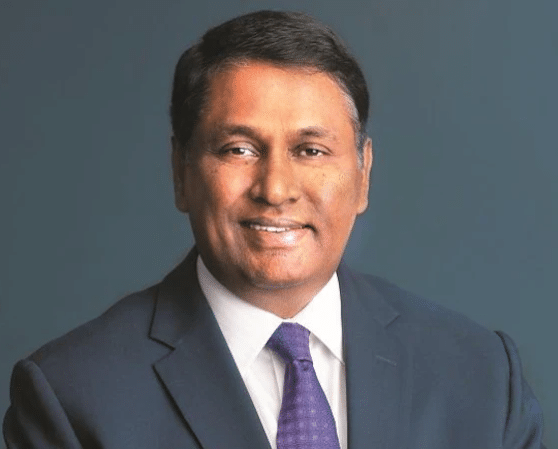 Also known as CVK, the CEO and Managing Director of HCL Technologies, took home a salary amounting to a whopping INR 123.13 crore in 2021.

Though his base salary was $ 2 million, variable pay or performance-based incentive amounting to another $2 million was given to him.

His compensation was also hiked by 74%. This has made him the highest-paid CEO of a tech company in India. 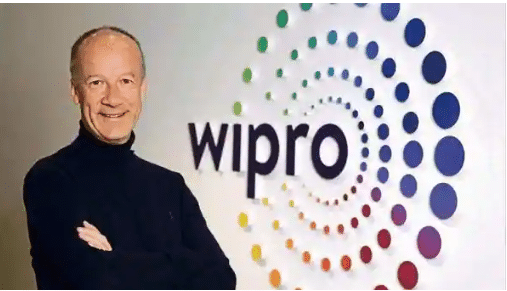 France-based Thierry Delaporte brings with him an experience of 27 years in the IT services industry, joining Wipro as CEO in July 2020.

He has been leading Wipro ably and the company has given him a salary of INR 64.34 crores in 2021, in spite of being relatively new in the company. 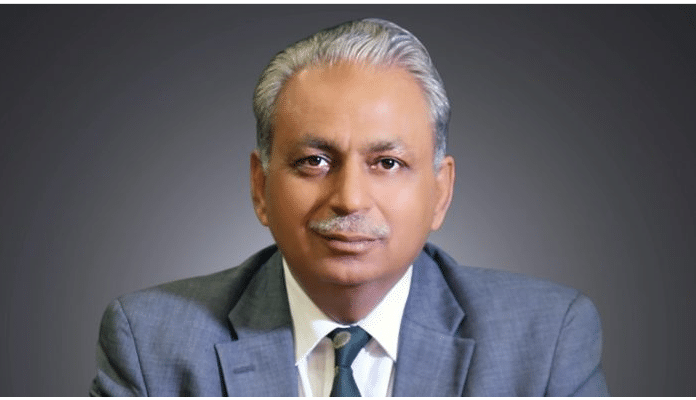 A name that has been strong when it comes to the highest-paid CEOs of all times is none other than C.P. Gurnani.

The CEO of Tech Mahindra, C.P. Gurnani received a salary amounting to INR 22 crore. Though it is a dip from his previous pay-outs, he remains a veteran in the list of highest-paid CEOs in the country. 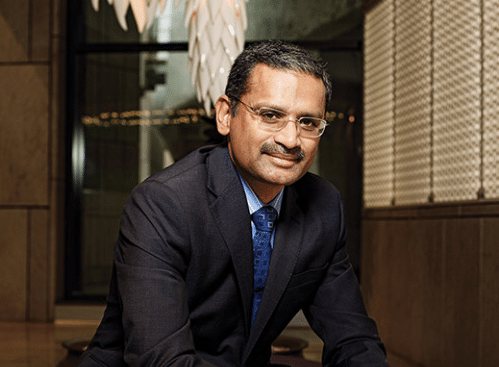 Promoted to the role of CEO in 2017, Rajesh Gopinathan has been serving at Tata Consultancy Services since 2001.

He is a major contributor to making TCS, a global billion-dollar company. He drew a salary of INR 25.76 crore in the fiscal year ending 31st March 2022, with INR 22 crore accounting for commission. 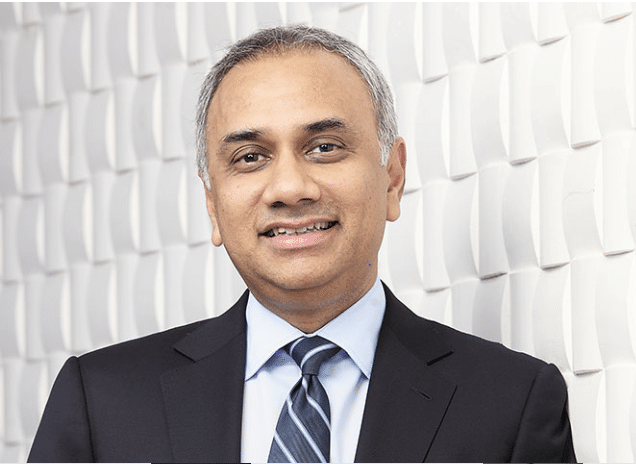 Just like Thierry Delaporte, Salil Parekh has worked with Capgemini, for almost 25 years.

And as the current CEO of Infosys, Salil was paid INR 71 crore as salary, this fiscal year ending March 31st 2022, of which 97% is performance-based. Around INR 52 crore of his salary included exercising restricted stock units.

His salary in the previous year was INR 42 crore.