Automobile industry has always been ever growing and ever changing especially in the Indian market. People have been fascinated with the latest models or the fastest invention in the industry.

But as time passes, we tend to forget the simpler days, when owning a car was nothing but a luxury. When families would take time to just go out for an ice-cream or just go on a drive because thats what it was meant for.

Today we give you a list of names that have gone with the era and honestly, it is hard to say goodbye. 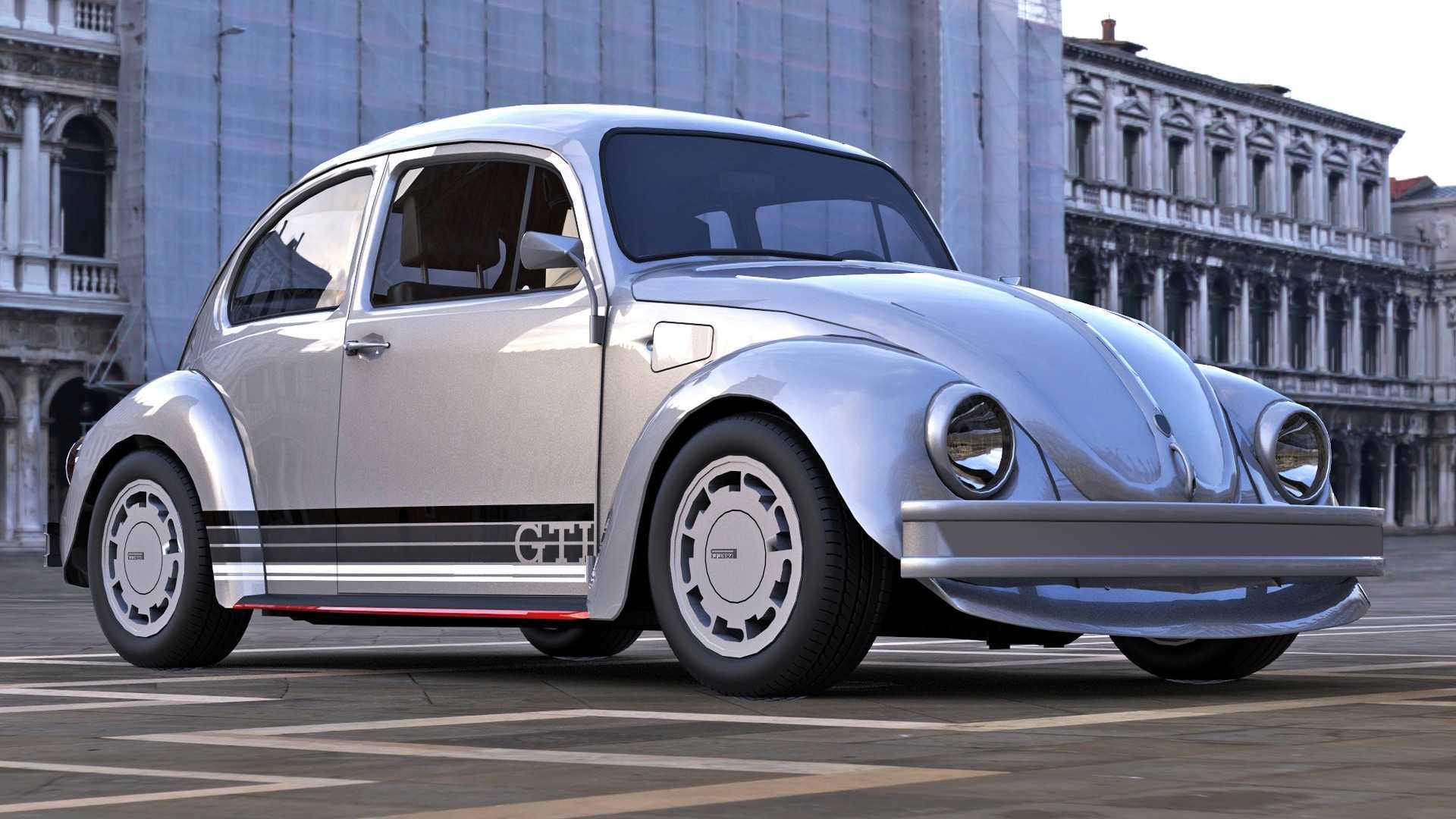 The Beetle was sold for nearly seven decades since it first came out in 1938. But in September 2018, Volkswagen said it will stop the worldwide production of iconic Beetle in July 2019 at the Puebla plant in Mexico. The brand will be shifting its attention to more in demand models like the SUV. 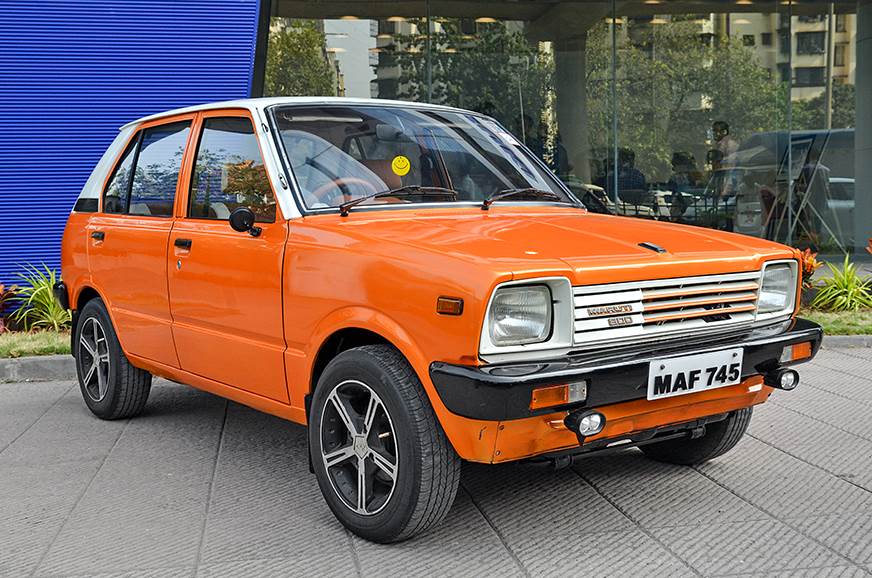 Maruti 800 became India’s best selling car and the most-preferred rides for the middle class ever since its launch in 1983. The car ruled the Indian Automobile sector for almost 30 years. The production of the model was discontinued in 2014 but the company had decided to sell its part for 8 to 10 years.

The Tata Sumo is a SUV produced by the Indian automobile manufacturer Tata Motors from 1994 to 2019. After serving the nation for good 25 years the company discontinued the model last.

Hyundai launched Accent in 1999 but decided to discontinue the model in 2013 followed by its poor performance in the market. The company then decided to shift its attention and resources towards i10 & i20 which have given it huge returns and are a success today. Last but definitely not the least, everyone’s favourite Ambassador. The car was launched in 1958 and was directly associated with high status and luxury. Whoever owned one these back in the days enjoyed an entirely different stature among their friends and family. But the car discontinued in 2014, leaving all of us in tears & nostalgic.

According to a BBC report, the French manufacturer Peugeot bought the iconic car brand from Hindustan Motors for $12 million in February 2017.