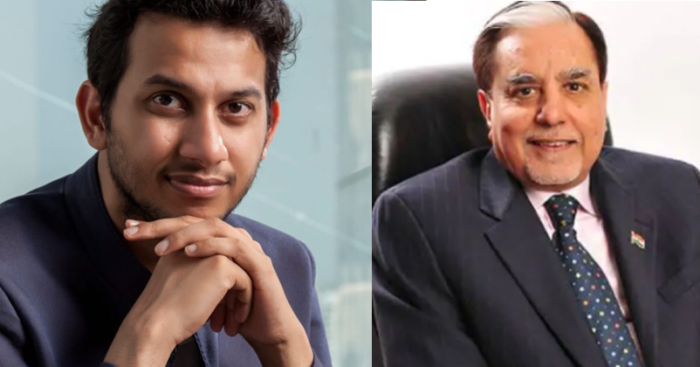 How do you think the biggest names of our country made it to where they are now? They struggled hard until all they saw was gold. They were not highly qualified themselves but managed to build an empire. It does not matter what or how much you studied but how engrossed you are in your dreams. If they could do it, so could you. Guess how they hire only B-School graduates now. Check these experts below.

Subhas Chandra dropped out of school when he was just 15. Born in Hissar, he had the line of business in his veins. He followed his family business of providing food grains to the needy. By bagging large contracts in the early years of his life, he managed to improve the condition of his financial status. He is the founder of Essel Packaging, that manufactures flexible plastics to most toothpaste companies, and later founded Essel World in Mumbai in 1989. As Essel World went on to a successful start, it paved the way for Zee Network that is popular in more than 150 countries. Now the entire network is worth nearly $5 million. 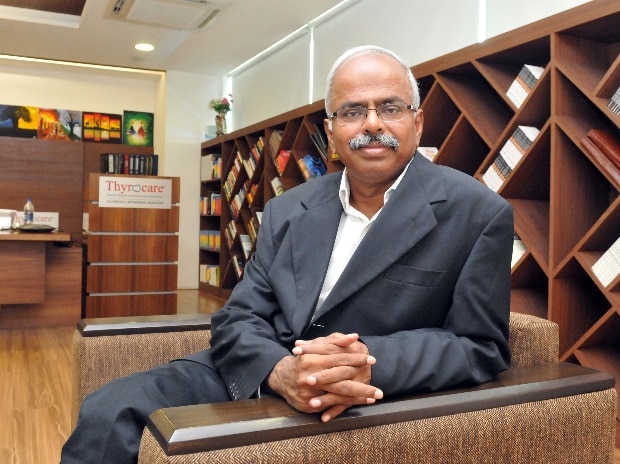 He might be out of a farmer’s family but his brain did the talking for the rest of his life. Arokiaswamy Velumani worked as a chemist right after completing his graduation from Madras University. Even though his startup failed after 3 years. Then he worked as a lab assistant at the Bhabha Atomic Research Centre. After that, he became a scientist and finished his Master’s as well as his Doctorate in thyroid biochemistry. Then originated his own venture, Thyrocare which got a turnover of Rs. 2 crores in just 2 years!

Can you believe a man who once repaired calculators now owns an Rs. 800 crore firm? There was a time when he couldn’t go to school because of his financial status and started repairing calculators for a living. This boosted his interest in gadgets easily and he moved over to larger appliances. Really soon, along with his brother Sanjay, Kailash started his own venture called Quickheal antivirus that is issuing a turnover of Rs. 8000 crores.

Born in a family of farmers, Karansabhai Patel started working in the Geology and Mining Department of Gujarat. Very soon he founded Nirma, that acquired washing powder for Rs. 3/kg and sold it for triple the price. Nirma was the name of his late daughter, that gave birth to a new empire. He could finally devote all his time to the business and make the company the biggest ever in the coming decade.

Everyone knows the story of Ritesh Agarwal, the founder of OYO. By taking an interest in coding since he was a kid, he prepared for IIT Rourkee but couldn’t make it big there. After travelling abroad and realising an interest in the hotel business, he brought small hotels and motels to life in India as well. By starting a small budget venture called Oravel Stays in 2012, he turned it into OYO Rooms which is the leading hotel stay in India.