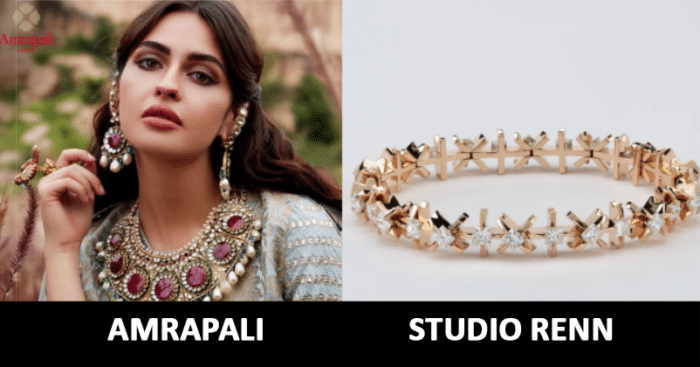 India is famous for its heritage and rich customs, in which people’s attire and jewellery have played an indispensable role, in exhibiting richness and grandeur. However, with changing times, contemporary jewellery from India is also making waves, with more and more millennials opting for trends like minimal look jewellery, use of semi-precious stones, workwear jewellery etc…

And some jewellers are working tirelessly, to make India proud on the global jewellery map too. Here are a few noteworthy names. 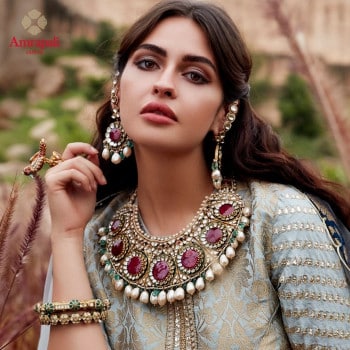 The jewellery house Amrapali Jewels was founded in 1978 by Rajiv Arora and Rajesh Ajmera, both post-graduates in Ancient Indian History.

The brand operates through stores in India and London, and also has a museum of Indian jewellery in erstwhile Jaipur, which took 50 years to be gathered

The brand showcases modern designs which are rooted in traditional history and aesthetics, offering striking jewellery to the buyer. They are also known for upcycling old jewellery parts into new ones in a manner, that is impossible to replicate, even by them. 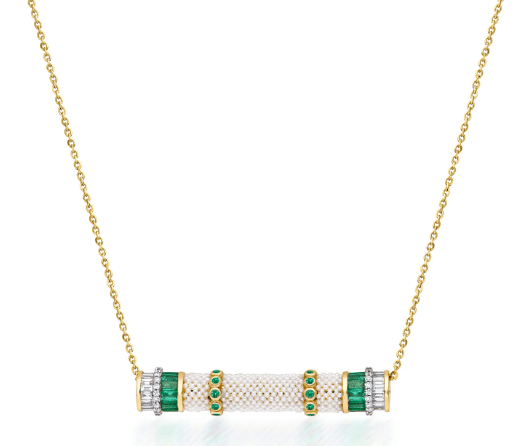 With flawlessly crafted jewellery, Moksh offers jewellery which is bound to become an heirloom for generations. Appealing to the millennial and non-millennials alike, every piece of jewellery by the brand is influenced by Indian heritage and modern design.

The brand was founded by fourth-generation jeweller Milan Chokshi in 2005, whose focus has always been to create a statement and timeless pieces that can be worn by every woman. 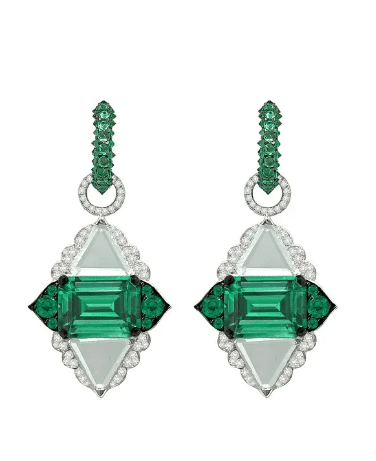 VAK was launched by Vishal Anil Kothari (VAK), who, armed with a two-decade-long career in jewellery, is a self-taught jeweller.

All his designs are based on his inspiration derived from nature and architecture, keeping in mind the sheer radiance exuded by gemstones.

His creations using diamonds, and gems in uncut and unusual shapes are unique and breathtaking. 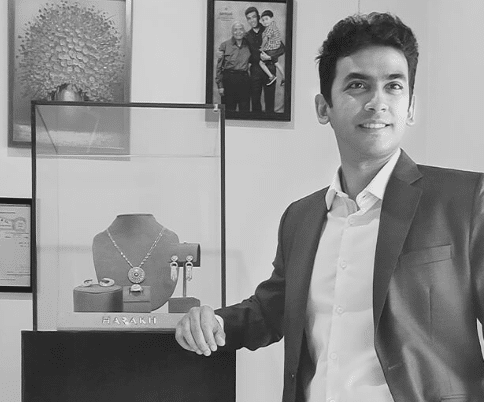 A passionate fourth-generation diamantaire, Harakh Mehta found the jewellery brand Harakh. The brand blends ancient techniques with modern designs to appeal to the citizen of today.

This homegrown brand’s collections are named after the wonders of nature- Sunlight, Cascade, Frangipani etc. which offer some extraordinary pieces to watch out for.

In 2019, it was named the official jeweler for Le Bal, Paris and has also won fine jewellery category at the annual Rising Star Awards held in New York City. 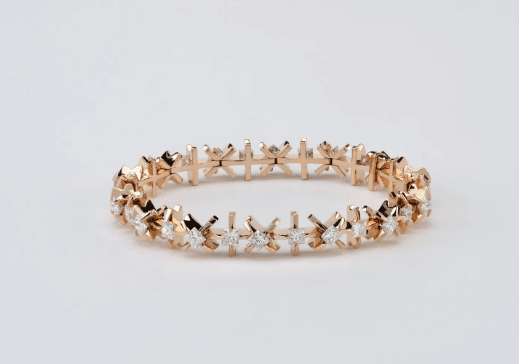 ‘Renn’ in Latin means rebirth. And staying true to this interpretation is the brand’s need to be self-expressive through some dazzling jewellery pieces.

Renn’s Studio is synonymous with art and innovation, and they use uncommon raw material blending their three pillars of design-art, jewellery and imagination.