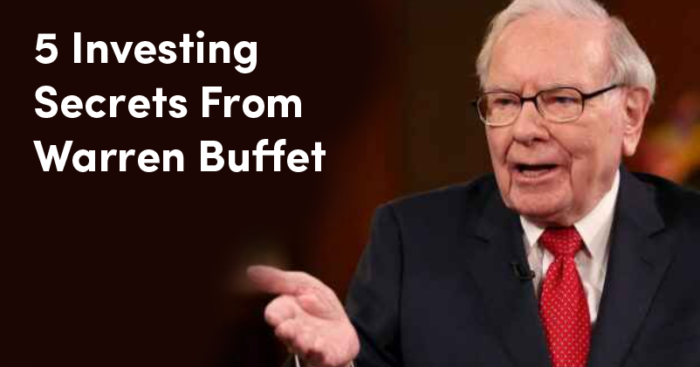 Warren Buffett is an American investor, business tycoon, and philanthropist, who is the chairman and CEO of Berkshire Hathaway. He is considered one of the most successful investors in the world and has a net worth of US$88.9 billion as of December 2019, making him the fourth-wealthiest person in the world.

Due to Corona, Berkshire Hathaway did not have its annual General Assembly (AGM) this year, which was held in Omaha every year. Instead, Buffett welcomed his investors online and gave them some guidelines.

1. The Gain Is Assured But Beware

Warren expressed investors will gain in the stock market, our investment is assured to grow, but everyone has to be vigilant together. After the recession of 2008, Warren Buffett had invested fiercely in the stock market, but this year he is making a very conscious move.

He said, “Anything can happen in the market in a week, month or year, but America will move forward, they are sure of it.

2. Do not consider the ‘Stock Market’ as a ‘Gambling’.

Buffett still considers equity as the strongest means of investment. However, he also warns that the stock market should not be considered as a gamble, but rather understand that you are taking a stake in a company. He said that you are sure to get better returns from the equity in the long term than bonds, treasuries, etc. unless you make it a means of gambling.

3. Acknowledge Your Mistakes & Fix Them

Buffett was quite bullish on the aviation stocks, he invested heavily in the shares of several airlines before the COVID-19, but it proved to be a setback for him. So in April, he sold them all. He admitted that it was a mistake. The lesson for you here is not to be fascinated with your shares. If your decision proves to be wrong, always accept and fix them.

4. Index investment is the best way

Buffett says that the best way for a common investor is to do index investing. Index Investing means that you invest a little in all the shares of an index like 30 companies of Sensex or 50 companies of Nifty. Apart from these, you can also invest in some index funds, such as Nifty Next 50, Nifty 500, etc.

5. Do Not Depend On Credit Entirely

In a time when people’s lives have become dependent on credit cards, Warren Buffett is advising that you should avoid using credit cards.

He said, ‘You should avoid using credit cards like a Piggy Bank. It doesn’t make any sense. Along with this, he also advises that you should never think of investing in the stock market by taking loans.’