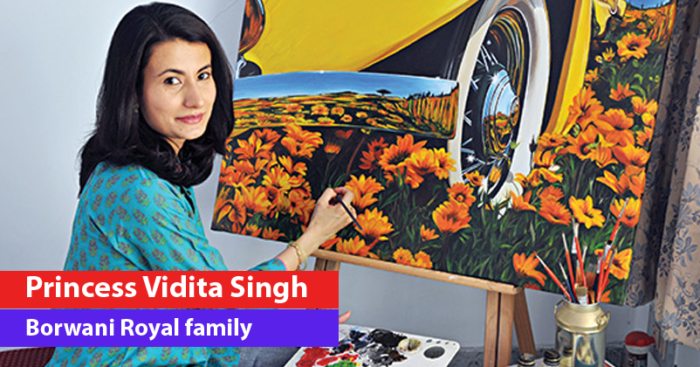 You would think being of Royal inheritance makes these individuals lead a lavish lifestyle, where they’re fed fruits and served everything on a golden platter? Apparently, there are still some royal families in India that lay it low and are actually pursuing some interesting career choices that have led them astray from their Royal lineage. Don’t get us wrong. They are still Royals. Just that they have continued to pursue their passion, with or without the support. 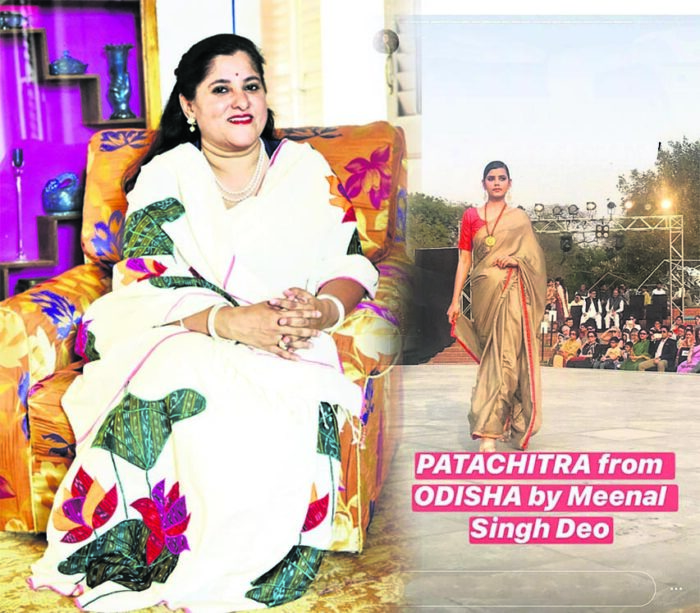 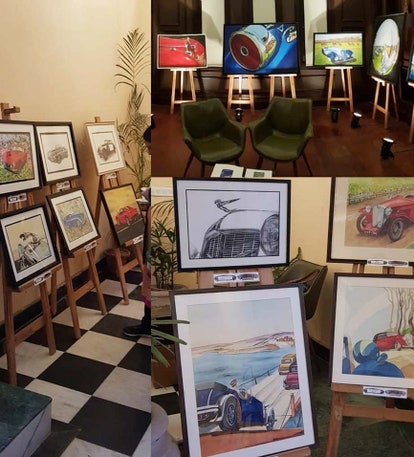 Princess Vidita Singh hails from the Borwani Royal family. She is into automotive art, a lesser-known art form that highlights the intricacies of cars, boats, and other automobiles. Her castle consists of most of her studio.

Princess Priyanjali Katoch runs her Castle Mandawa as a luxury hotel, which was strictly a heritage site from 1755 to the 1980s. Her family and her sister love art and pottery, and indulge themselves with the Sri Bana Tana craft project, keeping the spirit and culture of Mandawa alive. 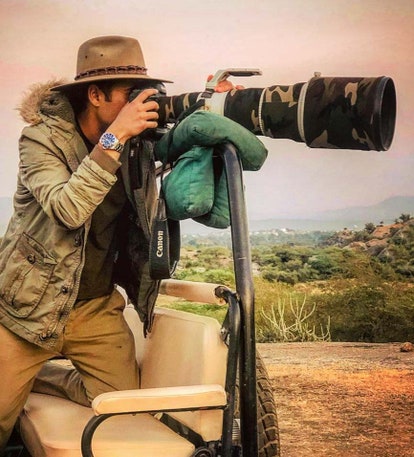 Yaduveer Singh is the descendant of the Maharana Pratap of Udaipur. He has the Castle Bera all to himself, where he has been trained to become a hotelier. He indulges in leisure wildlife photography and also manages the tracking and conversion of leopards in the Bera forests.

Krishna Kumari is the Princess of Panna, who lives to indulge in a not-so-princessy-lifestyle. She works as a wildlife photographer for National Geographic. She was also a trained rally cart driver. Besides pursuing her hobbies, she also manages the operations of a school built by her grandfather, for low-income families.