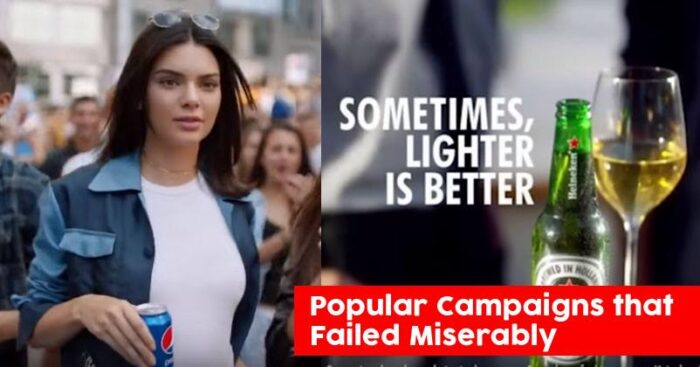 A marketing campaign is considered good when the message is received well by the masses. However, on contrary to the good, there have been campaigns that took a toll on the company. Simply, because either the message was misinterpreted by the audience or the marketing team failed to deliver it well.

Here are 5 such incidents that let renowned brands into the mud:

Dove is known to promote itself as a beauty brand, a brand that values women and their selves. When Dove launched a campaign where it started selling 7 differently shaped shampoo bottles to represent the diversity of female bodies, the brand faced a lot of criticism. Women felt compared to mere shampoo bottles and were not in support of limiting their body types to the stated 7 shapes and with the option to choose from them.

A campaign in China by Major brand Audi was to promote the rightful checking and verification of a second-hand car before buying it. However, they portrayed the whole campaign using a marriage proposal. It showed a mother in law ‘checking’ her future daughter in law by pinching her nose and pulling her lips. People criticized the advertisement for comparing women to cars and objectifying gender.

A beer brand that faced major criticism from celebrities like Chance the rapper for the evident tinge of racism in its advertisement. It showed a bartender sliding a beer to a light-skinned woman after skipping three black ladies and concluded with a statement ‘Sometimes lighter is better’. The audience found no connection between the Brand and its advertisement, calling this a clear racism gig. 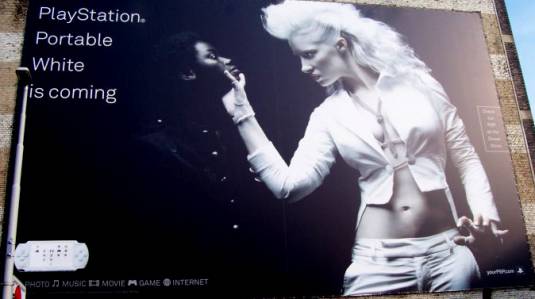 Sony went on to launch a new PSP device and had a new marketing campaign for the same. Earlier, PSP had a black console and the product was a white device being launched. The advertisement chose to have a more humane approach, opting for white women shown subduing a black lady on various hoardings as well. The result was an anti-sony social media revolt where people pointed out the mistake with evident racism in the ad.

Pepsi’s 2017 marketing campaign ‘Jump In’ is cited as one of the biggest failures in the world of marketing. Starring reality star Kendal Jennel, the advertisement tried to control the black Lives matters protest by offering a Pepsi can. The campaign received major backlash worldwide and was taken down just one day after the release.

A company should learn lessons from such horrible marketing mistakes. You need to be extremely careful whenever their advertisement tends to go personal or involve diverse cultures in it. Sometimes it also happens that a brand tries to be more inclusive in its policies but fails to put it forward correctly to the world.