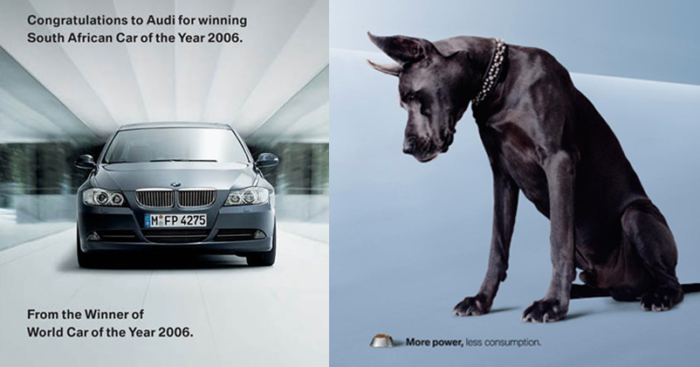 BMW is a brand name that has been ruling the industry for decades now. With the latest advancement in its technology with the most stylish designs, BMW gives a very tough competition to its competitors.

Not just that, BMW’s marketing game is on point too. Today we bring you some of the marketing campaigns that have truly declared that BMW is a master of all trades.

This 2007 ad campaign was all about less is more.

In 2006,  BMW released an ad for its new 3-series and congratulated Audi for winning the South African Car of the Year award. Certainly, an esteemed honor in its own right, but BMW signed the congratulations with the line, “From the winner of the world car of the year award 2006.” That might have stung a little.

From where man began to what is the most he could achieve, BMW was witty with this new ad campaign declaring itself the endgame.

“Envy” Artist Unknown, the print ad was a genius concept that showed how people around you would feel if you owned a BMW. 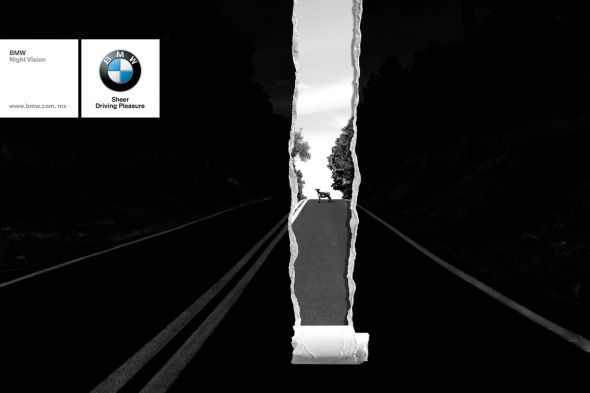 The minimalistic ads by BMW are truly spectacular. The creative team has truly worked hard to make a brand image with no caption needed.