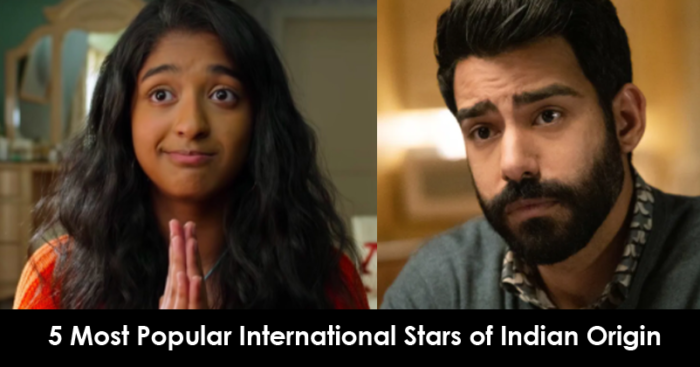 We have seen a number of international newcomers in the OTT space this year. Maitreyi Ramakrishnan’s portrayal of the character ‘Devi’ in ‘Never Have I Ever’ was the highlight of 2020. There are so many Indian born Internationals flourishing with their acting careers, that it definitely makes us proud to see them on-screen, in lead or supporting roles.

These are a few of Indian-origin international who outshined themselves this year, 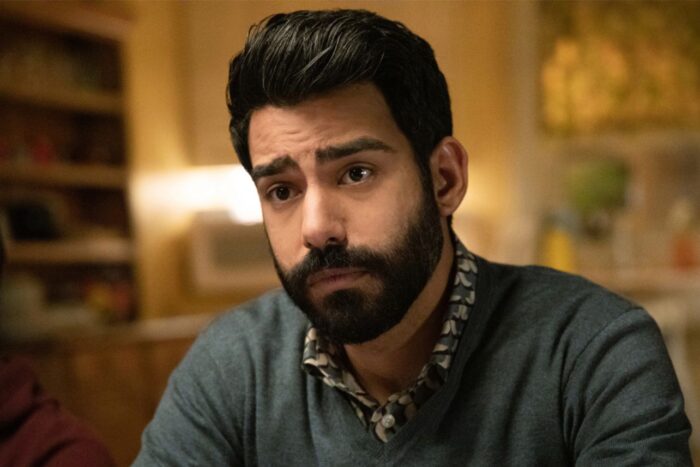 Rahul Kohli is a British-Indian actor who came into notice by playing a role in one of the most awaited Netflix series this year, The Haunting of Bly Manor. 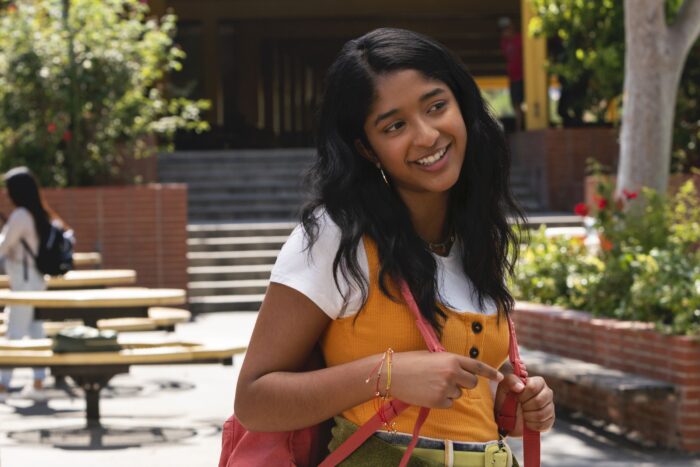 Maitreyi is of Tamil origin, residing in Canada. Her role as Devi in Netflix Original’s ‘Never Have I Ever’ was loved by all her fans, and season 2 is about to be better than ever. She is versatile, not afraid to be who she is and we cannot wait to see her in more roles. 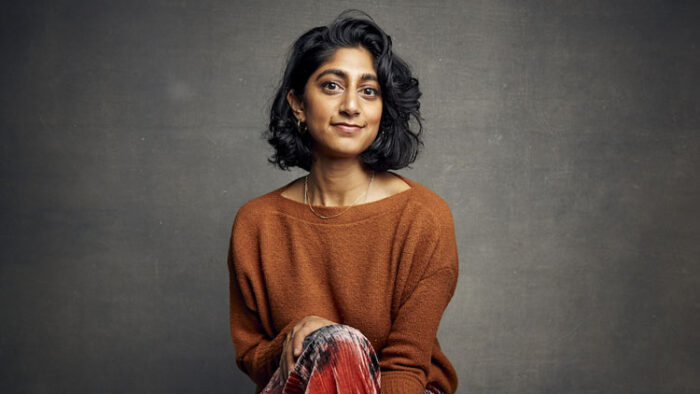 Sunita is born to Indian parents in Tennesse and started her career with Hollywood comedies. Her latest OTT release, GLOW, was her breakout series. Even though this series was canceled after three seasons due to coronavirus shooting restrictions, Sunit was seen in films like Evil Eye making her a promising newcomer. 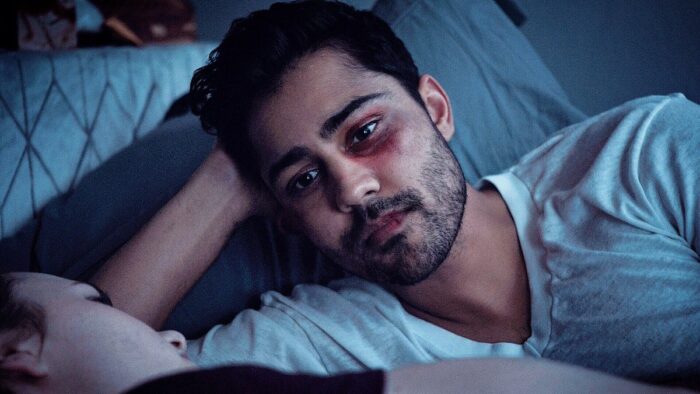 Have you seen Tenet yet? Even though Nolan’s film is not Dayal’s first, it definitely made him a better actor helping people appreciate his work. 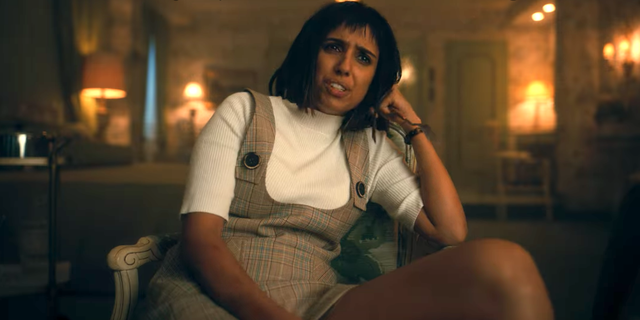 Also Read: Top 10 Highest Rated TV Shows As Per IMDb In 2020
Ritu Arya started her career with the 2013 series Doctors in 2013. She was lucky to be cast in other projects thereon, including Sherlock, Doctor Strange, and Netflix’s The Umbrella Academy. Arya is also a professional drummer.