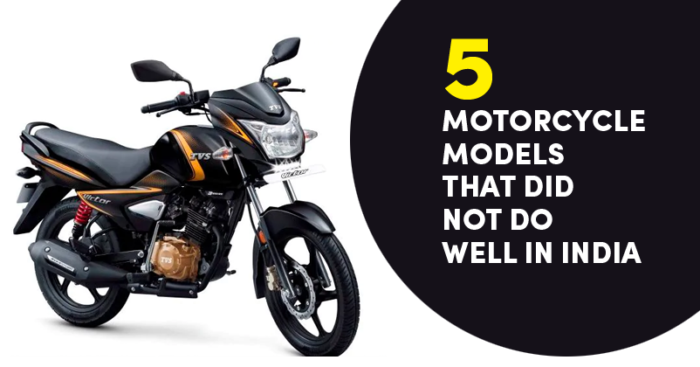 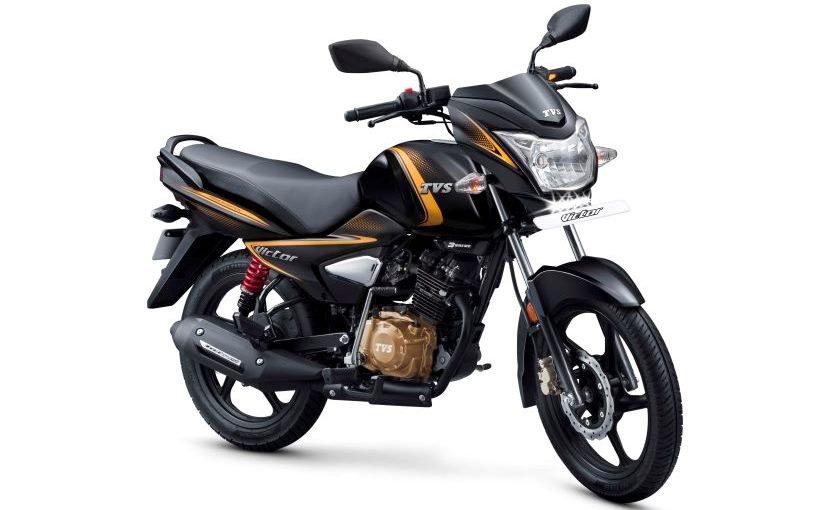 TVS Motor Company has updated the Victor 110 cc commute motorcycle with Combined Braking System (CBS) ahead of the March 31, 2019, deadline for the new safety regulations. Synchronised Braking System (SBT) as TVS calls it is now a standard feature on the TVS Victor CBS and is priced from ₹ 54,682, going up to ₹ 57,662 (ex-showroom, Delhi).

However, Hero MotoCorp Passion, which is a direct competitor of the TVS Victor, sells 60,000 units per month, which is much higher than the 10,000 units sold by TVS on a monthly average.

Yamaha Motor India introduced its premium 150cc bike to cater to those who seek for a perfect performance machine with impressive visuals and an improved power. The earlier version of this bike lacked some of the premium features so the company has unveiled its Version 2.0 model that is equipped with a lesser capacity engine along with Yamaha Blue Core engine technology.

However, it fails to get enough customers as the Bajaj Pulsar has created a huge market base for itself and has almost become a cult brand in India. Yamaha only sells around 2,500 units of the bike every month. 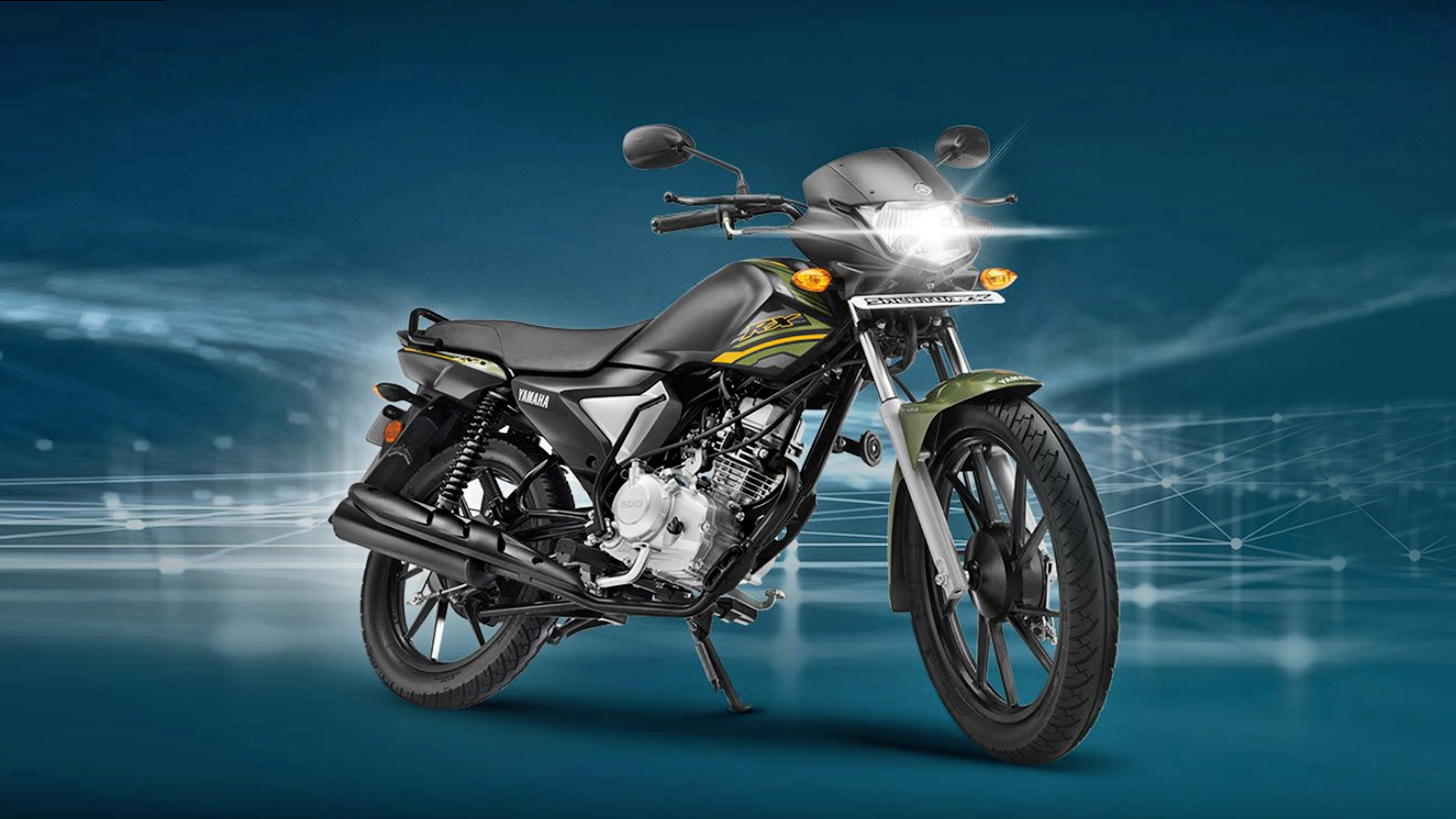 Yamaha Saluto RX is a commuter bike launched at a base price of Rs. 53,080 in December 2018 by Yamaha in India. Saluto RX is powered by 110cc engine claiming mileage of 82kmpl. Yamaha sells only around 1,300 units of the bike each month.

The Hayate is a commuter bike from the Japanese bike maker and is aimed at office goers. However, the bike did not strike well in the market. The 113cc engine of the Hayate puts out 8.7 PS and Suzuki sells only around 300 units of the bike each month in India.

The biggest surprise of it all, KTM has introduced the 2017 250 Duke in the country priced at Rs 1,73,000 lakh (ex-showroom, Delhi). The model was already on sale in certain international markets and is being now brought into the country to fill the void between the 200 and 390 range. The new 250 Duke borrows its styling cues from the new 390, albeit with a host of changes.