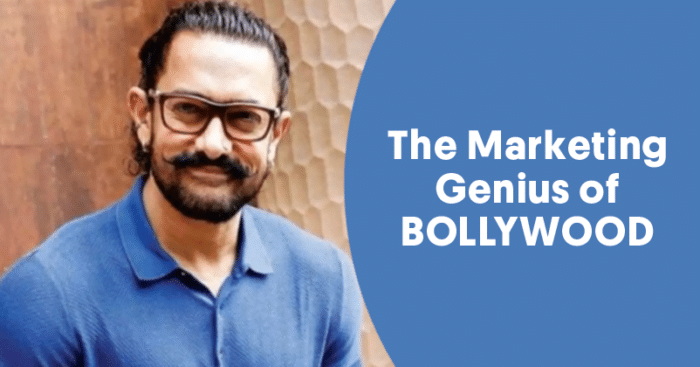 The famous Indian actor, Aamir Khan has given us many good movies, but what’s to say about the way his movies are marketed? It’s safe to say that much thought is put into marketing movies and in the pre-covid era, when every promotional strategy was executed offline, it was a lot tougher to garner eyeballs since the audience wasn’t constantly scrolling through their phone.

Aamir Khan’s movies have given us multiple instances which showed how he was a marketing genius and was able to win the hearts of his audience. He captivated everyone and was able to market his movies in a manner that proved to be extremely relevant and engaging to all. Let’s delve deeper and understand how. 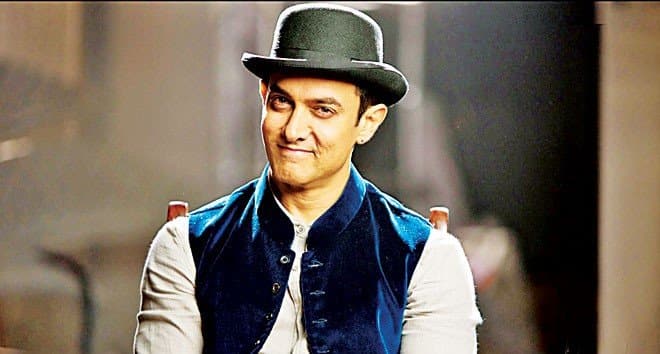 The approach for promoting this film was very minimal. In an interview, Aamir Khan was heard saying that they weren’t really planning on promoting Dhoom 3 as much, which anyway came as a surprise to his fans that he was acting in a film that was quite different from the kind of films he did. The actor was seen donning his hat which he sports in the movie on multiple occasions. And although everyone was left guessing why, no one really found the reason until they actually watched the movie. On an occasion, Salman Khan in his reality TV show, Bigg Boss was also seen promoting the hat, although Aamir Khan wasn’t seen in attendance. The hat did wonders for the promotion of his movie. 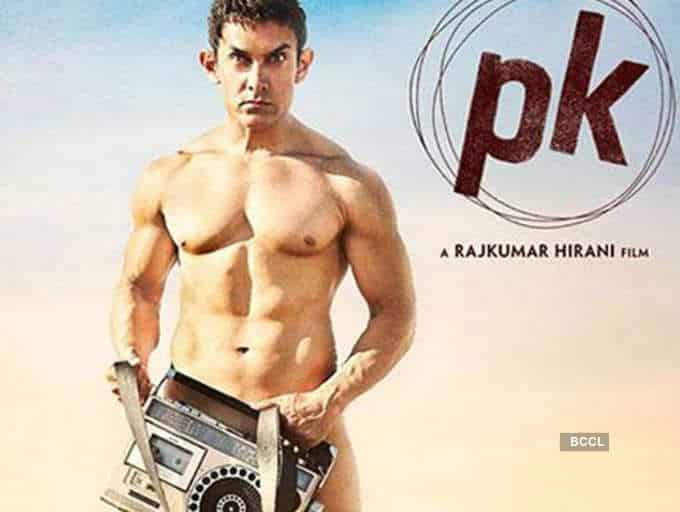 The poster of the movie proved to work its magic for the movie promotional strategy of the film which had Aamir standing naked with just a radio covering his frontal. At that point in time, there was also gossipy speculation that the actor would be seen walking naked on the railway track in the morning to promote the message that one shouldn’t be conducting their morning business on the tracks. 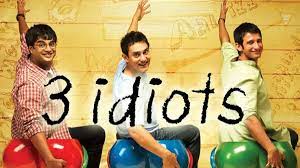 Disguised as an old man wandering the streets of Varanasi, no one was aware that Aamir was walking amidst them on the street as well. For 3-Idiots, the actor was seen in a disguise on multiple locations, interacting with locals that created much hype around his movie. Aamir was being his character in the real world and had put it out there to his fans that they wouldn’t even know that he would be around. 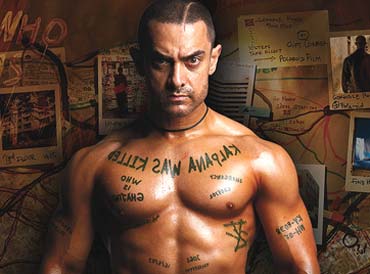 The movie, a psychological thriller that became an instant hit was also promoted in a unique manner. The actor was seen in a vivid haircut in the movie which he also donned for his appearances on multiple events that soon caught on. Moreover, a PC action-based video game was also curated wherein the main character of the movie, Sanjay, would accomplish missions over five levels. Mobile games were also devised and in another promotional strategy, he was seen being a barber in Delhi, giving buzzcuts to his fans. 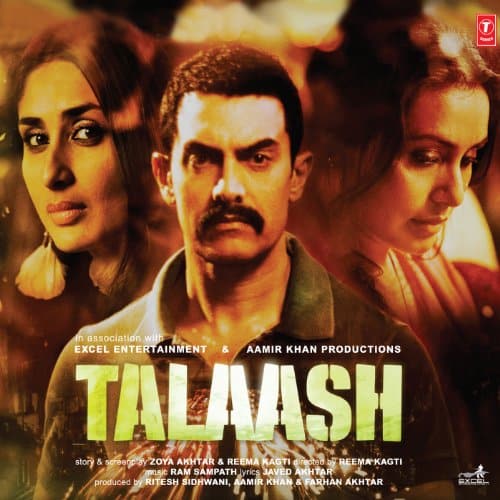 The suspense movie definitely entailed a lot of intrigue amongst the audience and garnered attention for the movie in a great deal. The actor announced that fans could pre-book movie tickets to talaash which hadn’t been ever done before. In another instance, the actor also came on the popular Indian show, CID as a cop just as he is seen in the movie.

The versatile actor has been a movie marketing genius himself and has delivered all his movies with exceptional marketing campaigns that haven’t been ever executed before. His movies have all been a hit and his marketing strategies solidifies the response that he gets from his audience.

Which is your favourite Aamir Khan movie?