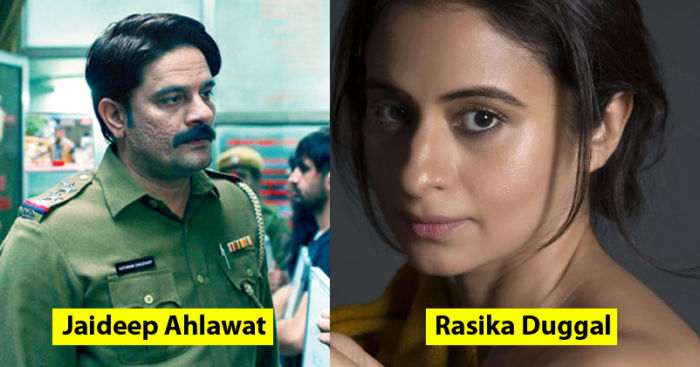 OTT platforms have seen tremendous growth last year owing to the nationwide pandemic. While most of the people stayed home, their creative juices were oozing to deliver noteworthy content online. Sticking to watching shows and movies on platforms like Amazon Prime, Netflix, Voot, Disney+Hotstar, Zee5, and more, the OTT space has been brimming with old and new actors, showing us new talent every single day.

Now in 2021, we hope to see more of these actors. Seeing the return of some of our favorite actors from the Bollywood industry, and now the onset of newcomers showing their acting prowess online, the OTT platform has only been overflowing. You just cannot get enough of all these multiple channels. Who wants to stick to regular TV when there are thousands of options available online? All at affordable personal and family rates as well! We bring in some of the most promising actors that we have seen on screen last year and hope they will entice us all the more this year as well 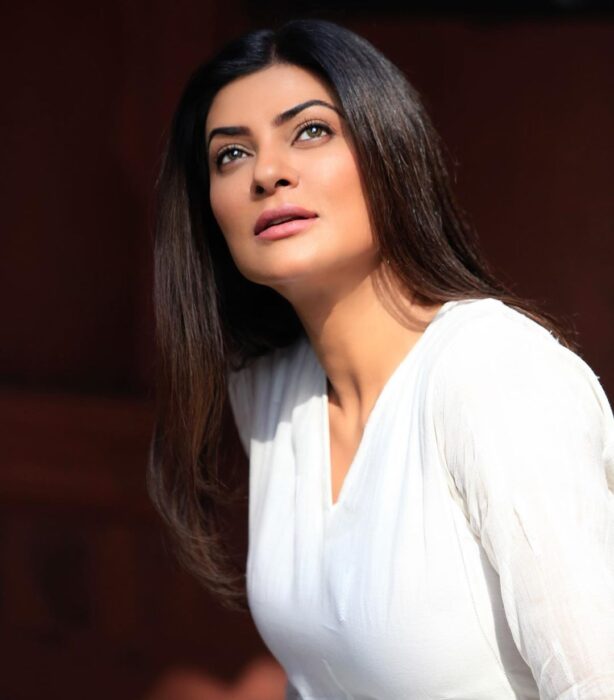 Sen made a comeback on screen after years of staying away from it. With the hit series Arya, her performance was loved by the Bollywood fraternity. She plays the role of a wife who has just lost her husband and now struggles to run his business – a drug cartel – to provide safety to her family. How cool is that? Her acting makes the series all the more delightful! 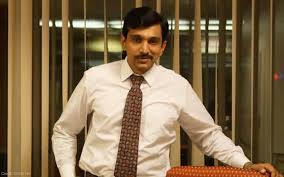 One of the best shows of 2020 has to be The 1992 Scam: The Harshad Mehta Story. Released in October, it showed us the reality of what happened to BSE tycoon, Harshad Mehta. Portraying Mehta, Gandhi did a tremendous job in wooing the audience and making it feel so real. In fact, the entire cast has various newbies who were definitely seen in different industries but came into the limelight with this show. 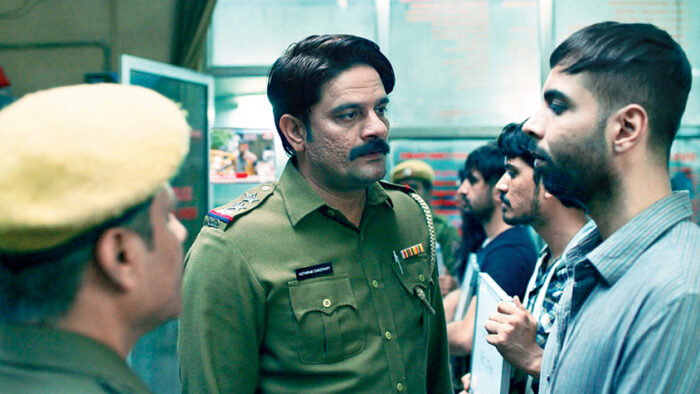 Have you watched Anushka Sharma produced Paatal Lok yet? If not, log in to Amazon Prime right now to see what you’re missing! It’s gripping, intense, and has phenomenal performances by actor Jaideep Ahlaway portraying Haathiram Chowdhary and Banerjee as Hathora Tyagi. Before this, Jaideep was seen as actor Pankaj Tripathi’s co-star in the movie Gangs of Wasseypur. 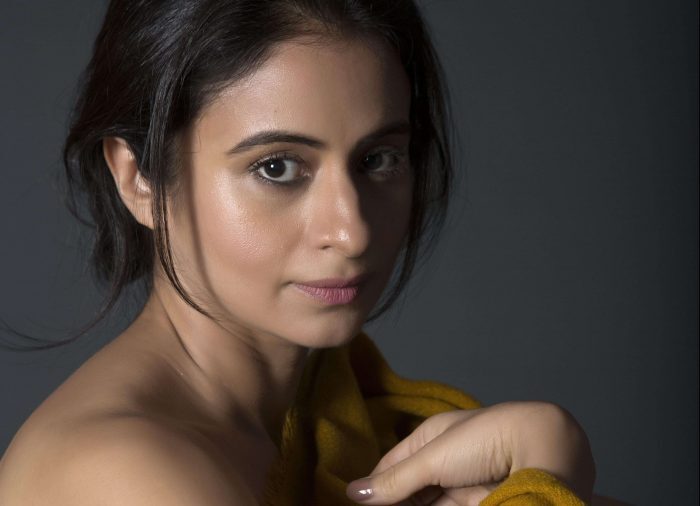 Who can forget Duggal’s character Beena from Mirzapur and Mirzapur season 2? The most awaited show of the year – Mirzapur season 2 – finally showed her character’s energy and gave her the ending that she deserved. But wait, is this the end? Not really. We are hopeful to see more of her in Mirzapur season 3 which will probably take another year to release! However, Duggal has also been seen on Netflix’s Emmy nominated show ‘Delhi Crime’ and in the movie, ‘A Suitable Boy’.

No news about the vaccine yet. but we’re glad we have something to look forward to! Kudos to these entertainers for making our lives worthwhile!