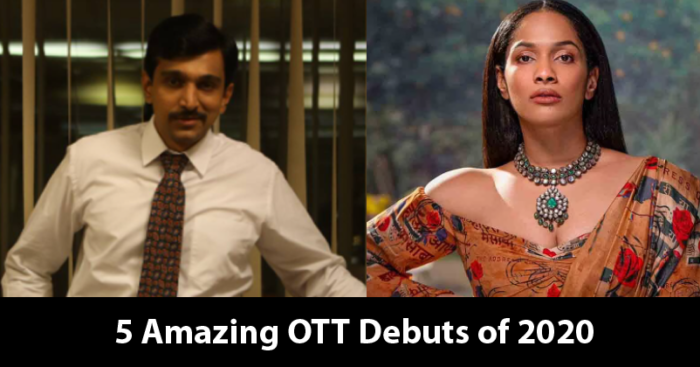 OTT has been on the rise this year, owing to the nationwide lockdown. Being stuck at home, wiling our time watching shows and movies was the only good thing that happened to us. A number of newcomers graced the OTT platforms with their incredible performances. Some old actors also made a comeback and did not fail to impress!

These 5 actors made a great OTT debut, and we cannot wait to watch more of them! 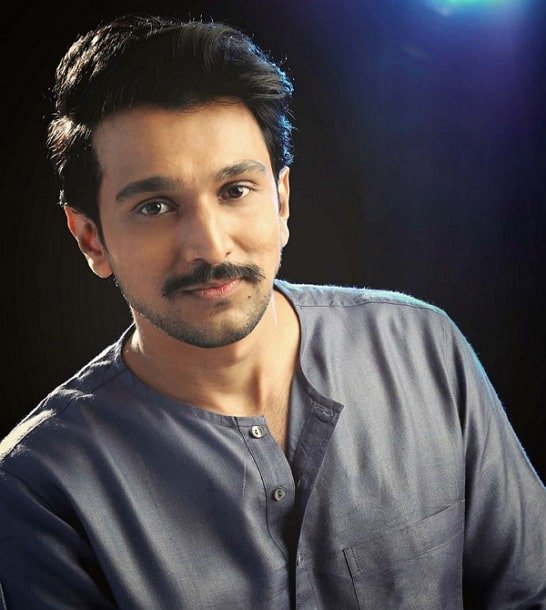 Pratik Gandhi owned 2020! His popular show ‘Scam 1992: The Harshad Mehta Scam’ was one of the most-watched series this year. The show won many accolades and Pratik stood out for the performance he gave in portraying Harshad Mehta, a popular stockbroker from the 90s. After making a great audience for himself in the Gujarati film industry, he is now set to take over the Hindi film industry as well. 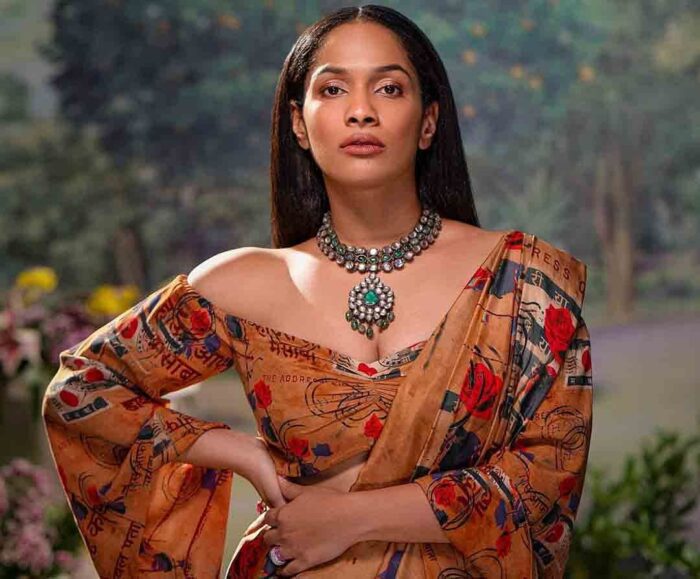 We all recognize Masaba Gupta as a popular fashion designer. Her label ‘Masaba’ is worn by many celebrities in India and abroad. But little did we know that Masaba is also a great actor, taking after her mother, the beautiful and versatile actress, Neena Gupta Ji. Their show ‘Masaba Masaba’ was released on Netflix in August 2020 and we got a sneak peek into the lives of the mother-daughter duo. From Masaba’s divorce to her fall and rise in her career and Neena Ji’s comeback as an actor – the series is full of emotions! We are eager to see what happens in season 2.

Actress Sushmita Sen was missed by all her fans for more than a decade. She finally made a comeback this year with the hit series ‘Arya’ on Hotstar Special. She portrays the character of a dutiful mother who takes on her husband’s business of running a drug cartel after his death. Her performance was exceptional and fans were so excited to see her return in a character that was made just for her!

Arshad Warsi also made a comeback this year with Voot Select’s ‘Asur’ that combines spirituality with science in a one-of-a-kind thriller mystery. Warsi portrays the character of DJ a.k.a Sr. Dhananjay Rajput who is a forensic expert. This show saw exceptional performances by all the actors involved in the plot. 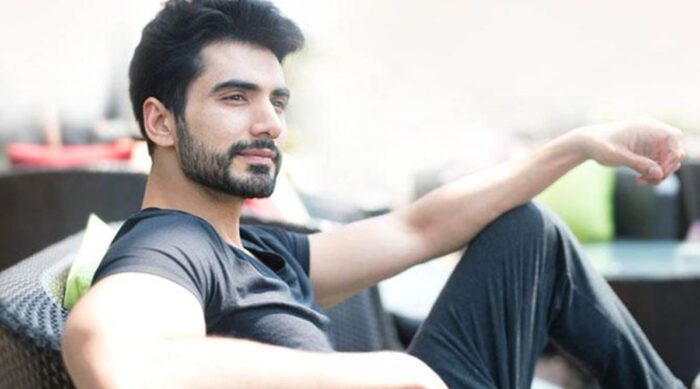 We all remember Ishwak Singh from the hit movie Veere Di Wedding. His charming good looks caught everyone’s attention. However, his popularity rose only in Amazon Prime’s ‘Paatal Lok’ which was produced by Anushka Sharma. He played a badass cop and did justice to his role. His latest release, ‘Unpaused’ will have more of him and we cannot wait to see his acting prowess revealed there.