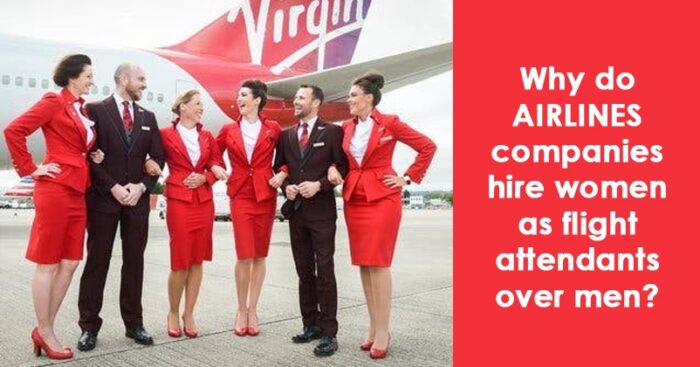 It is a common observation that most flight attendants are women. In fact, women candidates are preferred over men as flight attendants by the airlines itself. Also, some airlines follow the tradition of never hiring male applicants. But this practice is unjustifiable to those men who have craved for a flight attendant job. It is difficult for those to come to terms with this gender-discriminatory practice who have been working around the clock for this job. 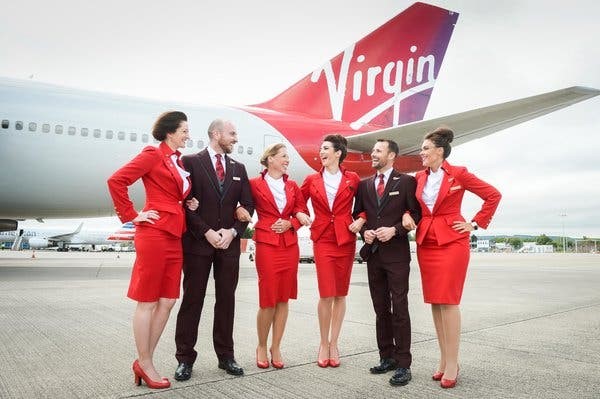 Other airline services such as Ground Staff, RAMP service customarily employ a male workforce. This is because these duties require quite a bit of exhausting physical efforts which are assumed to be fulfilled more satisfactorily by men. 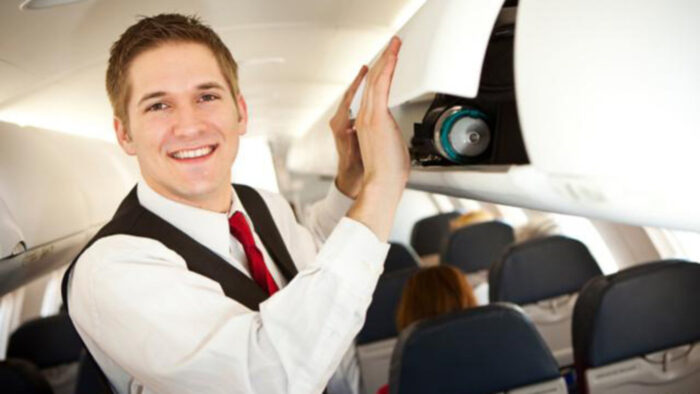 In comparison to these jobs, being a part of cabin crew is a more glamorous profession which is upheld by women better because of their charm and elegance (because men are considered to be less charming). The reason why this industry favors women applicants is that this job is all about being courteous and hospitable!

What the numbers say:

Even though some airlines hire male cabin crew, the ratio is a devastation 2/20 whereas foreign airlines employ male applicants in the ratio of 4/10. 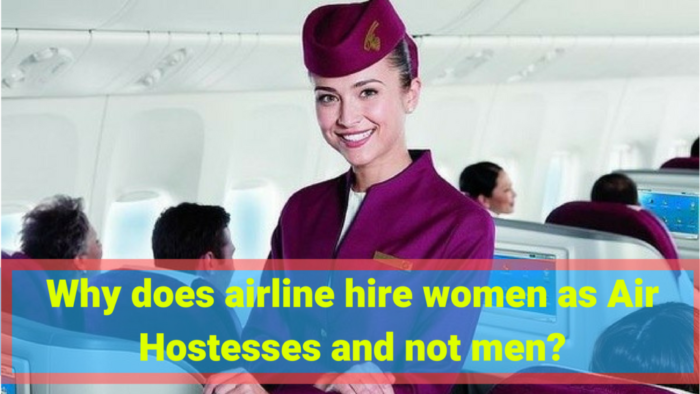 Here are the main reasons why women are preferred over men as flight attendants:

1. It is believed that people tend to listen to women more than men. This is useful for getting people to follow the necessary instructions and safety guidelines.
2. They are required to inculcate excellent managerial skills for handling the reluctant passenger effectively either directly or indirectly. And since women are good listeners too, they can be trained easily for this purpose.
3. Women are more intriguing and tend to captivate travellers. They are capable of a more affectionate welcome and heartfelt goodbye.
4. Females are more generous and appealing as compared to men which are the main attributes required for cabin crew. They tend to ensure better customer satisfaction.
5. Women usually weigh less than men and having a less-weighted cabin crew facilitates saving of a lot of fuel.

These are the main reasons behind the preference of women candidates. But this practice has to be discontinued to reinforce the end to gender-discriminatory practices.

In fact, a mixed cabin crew would help in managing emergency situations such as medical contingencies where the passengers or equipment needs to be moved physically or actual evacuations due to fires, damage to essential parts etc. more effectively and efficiently. A mixed crew would also help in maintaining better discipline.