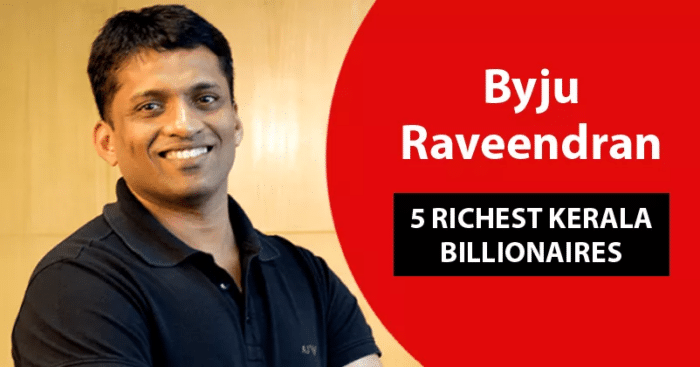 Known for 100% literacy in India, Kerala has some of the brightest minds leading the world and some of these billionaires are the finest examples of the same. These individuals have made it on their own through their enterprises and continue to amaze the world with their tenacity to outdo themselves.

Here are the top 5 richest billionaires from Kerala. 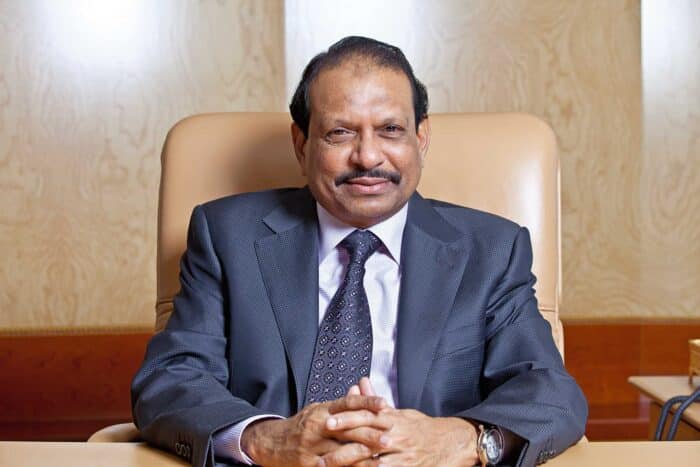 Known as one of the richest Indian tycoons in the Middle East, M A Yusuff Ali is a renowned billionaire for his car collection. He has a net worth of $4.8 billion and heads LuLu Group International. He also owns the biggest mall in India – Lulu Mall in Kochi, Kerala.

Popularly known as Kris Gopalakrishnan, he is the Co-Founder of Infosys and has a net worth of $3.3 billion. Although he retired in 2014, he continues to invest in Axilor Ventures.

B Ravi Pillai is the Founder and MD of the RP Group of Companies. He has a net worth of $2.5 billion and is one of the most renowned business tycoons of the Middle East. 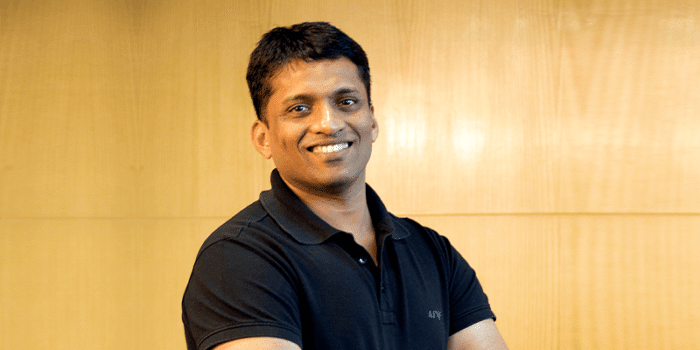 Everyone in India knows Byju Raveendran, the Founder of Byju’s along with his wife. With investors like Mark Zuckerberg and Tencent, his company is worth $12 billion today.

Shibulal is also one of the founders of Infosys. Along with Gopalakrishnan, he has also invested in Axilor Ventures and currently holds a net worth of $1.69 billion.