Women all around the world had to struggle a lot and for a long period of time achieve milestones. They have been subjected to discrimination not just at home but also at the workplace. Misogynistic people and their equally ridiculous thoughts act as mountains on their path of success.

Sexism still actively prevails in society and people often comment that if a woman wears a short dress and gets eve-teased, it is the fault of the dress and not the teaser. So, to make changes in the society women at workplaces have to follow these gender-biased protocols:

1. Women in Japan are not allowed to wear glasses at the workplace 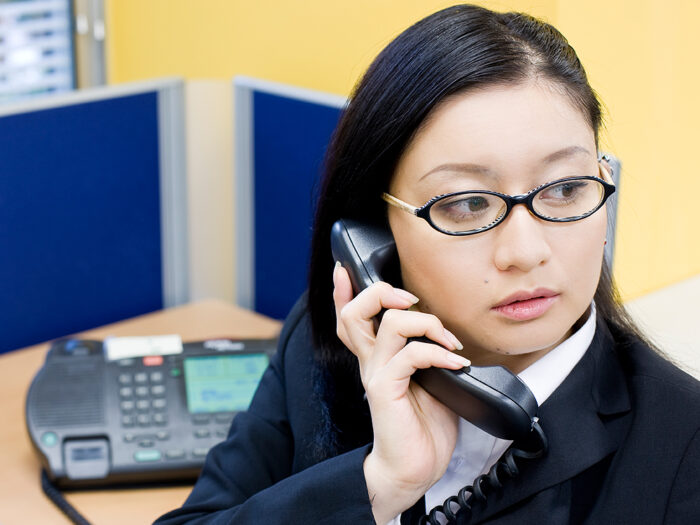 An article by Reiko Takeshita that was published by Business Insider Japan based on a survey conducted on over 1400 workers manifested that women in Japan are abstained from wearing glasses. A hashtag that said “glasses are forbidden” also trended on twitter. A woman working in a restaurant was repeatedly asked to not wear glasses as it did not ‘suit’ her kimono. 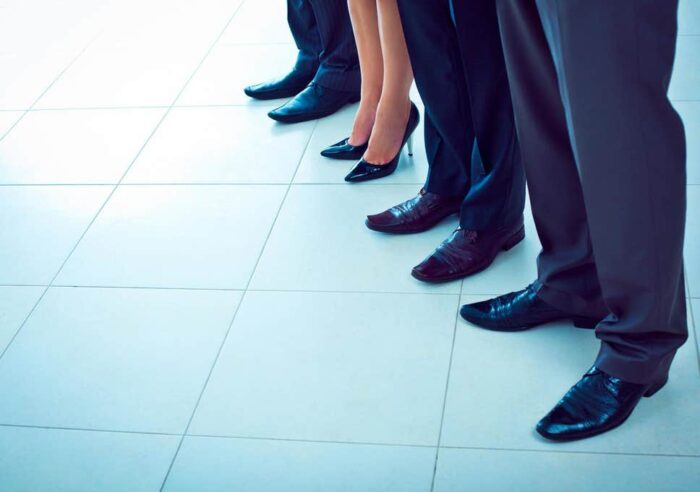 Many schools in the USA have also issued rules and regulations to form boundaries for female students. Schools used improper language that directly said: “girls must not wear spaghetti straps or show cleavage”. The reasoning provided was to not cause any distraction. 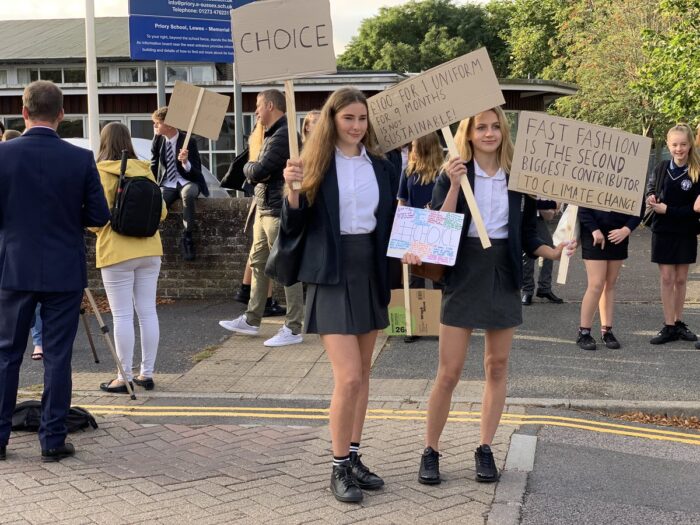 Even in India, St Xavier’s College, Mumbai disallowed ripped jeans and sleeveless tops for its female students. However, students there started the movement “Pinjra Tod” in response to the ban.

In the year 2015, women who wore flats were not allowed to attend the film premiere of “Carol” at the festival. Going against the protocol, Kristen Stewart removed her heels while attending the festival in 2018. She commented, “things have to change immediately”. 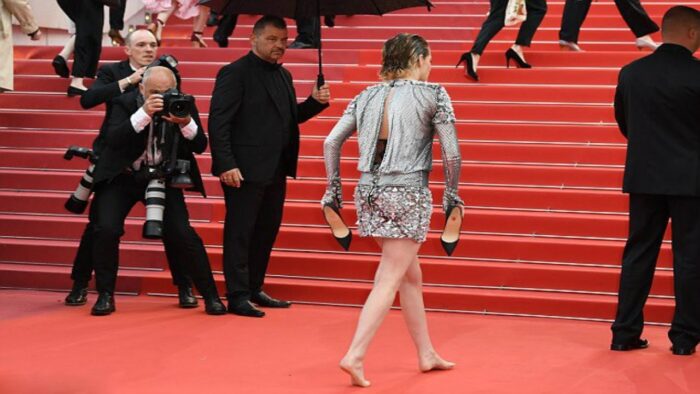 However, according to the New York Times, Cannes Film Festival Office stated that they had no “specific mention about the height of women’s heels”.

5. Airline made its female employees wear makeup until 2019 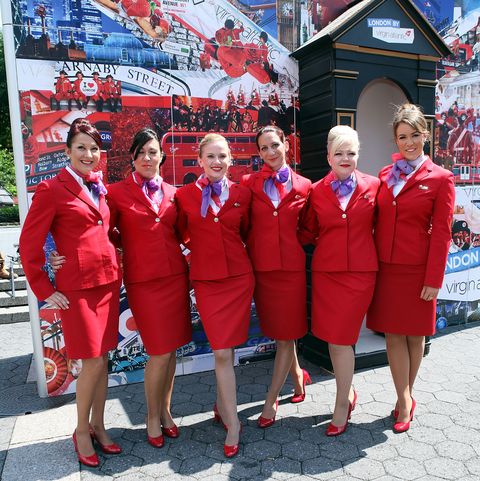 Virginia Atlantic Airlines, in 2019 removed its requirement for the female staff to wear makeup. Now, the female flight attendants do not have to wear lipstick or mascara. It also accepted pants as a part of their uniform.