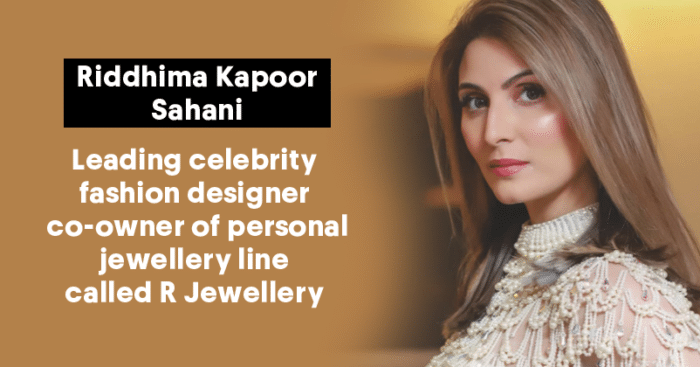 The actors of the Indian Film Industry are always in the limelight. The media and press do a spectacular job in keeping us all up to date with all that is going on in our favourite celebrity’s life.

But there are at times the siblings of these leading actors that sometimes outshine them even. Though they might not be an actor like their siblings, they have surely made a name for themselves in their respective fields.

These are the 5 siblings of Indian Film Celebrities with successful businesses in their name as reported by GQ. 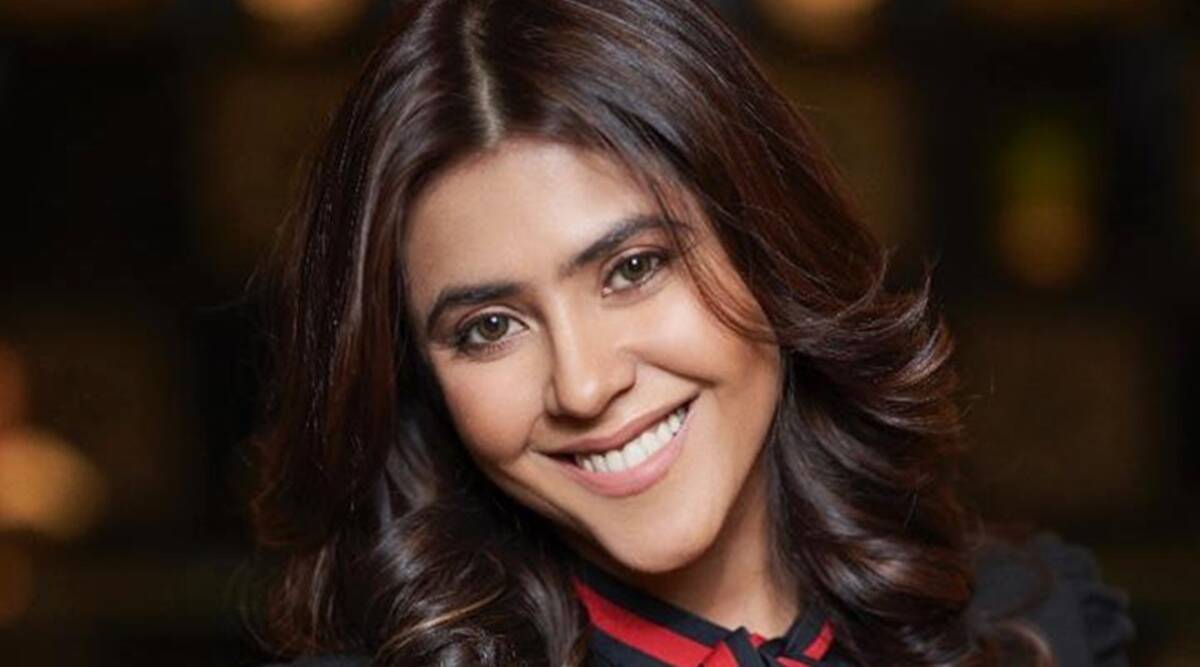 The queen of the television industry, Ekta Kapoor, has made a name for herself. She is no longer known as the daughter of Jeetendra or sister of Tusshar Kapoor. She founded Balaji Telefilms in 1994 which produced the majority of the daily soaps across television.

In 2017, she launched the OTT platform, ALT Balaji, which has released many successful movies and web series At the age of 36, Ekta was featured in Forbes Asia Power Businesswomen’s list 2012 as reported by Hindustan Times.

Ekta Kapoor has been awarded with the Icon of Excellence award at Forbes Tycoon of Tomorrow and with the Most Powerful Business Women of the Year at Fortune India Awards. 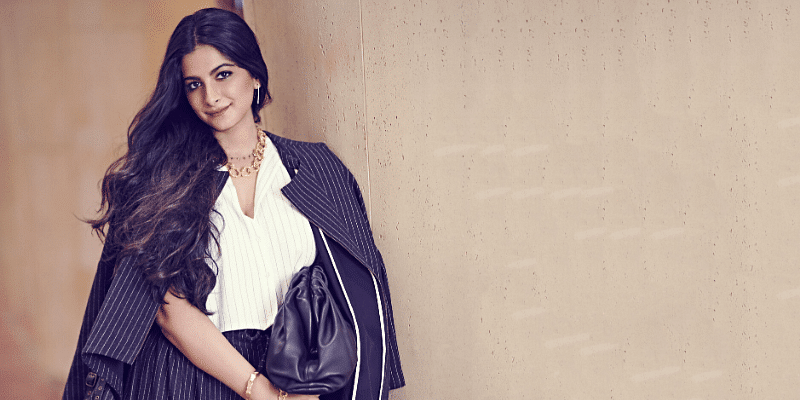 Rhea Kapoor is the daughter of the veteran actor Anil Kapoor and sister of Sonam Kapoor. Rhea is a renowned Indian film producer and also co-owns a fashion line with her sister Sonam by the name of, Rheson. 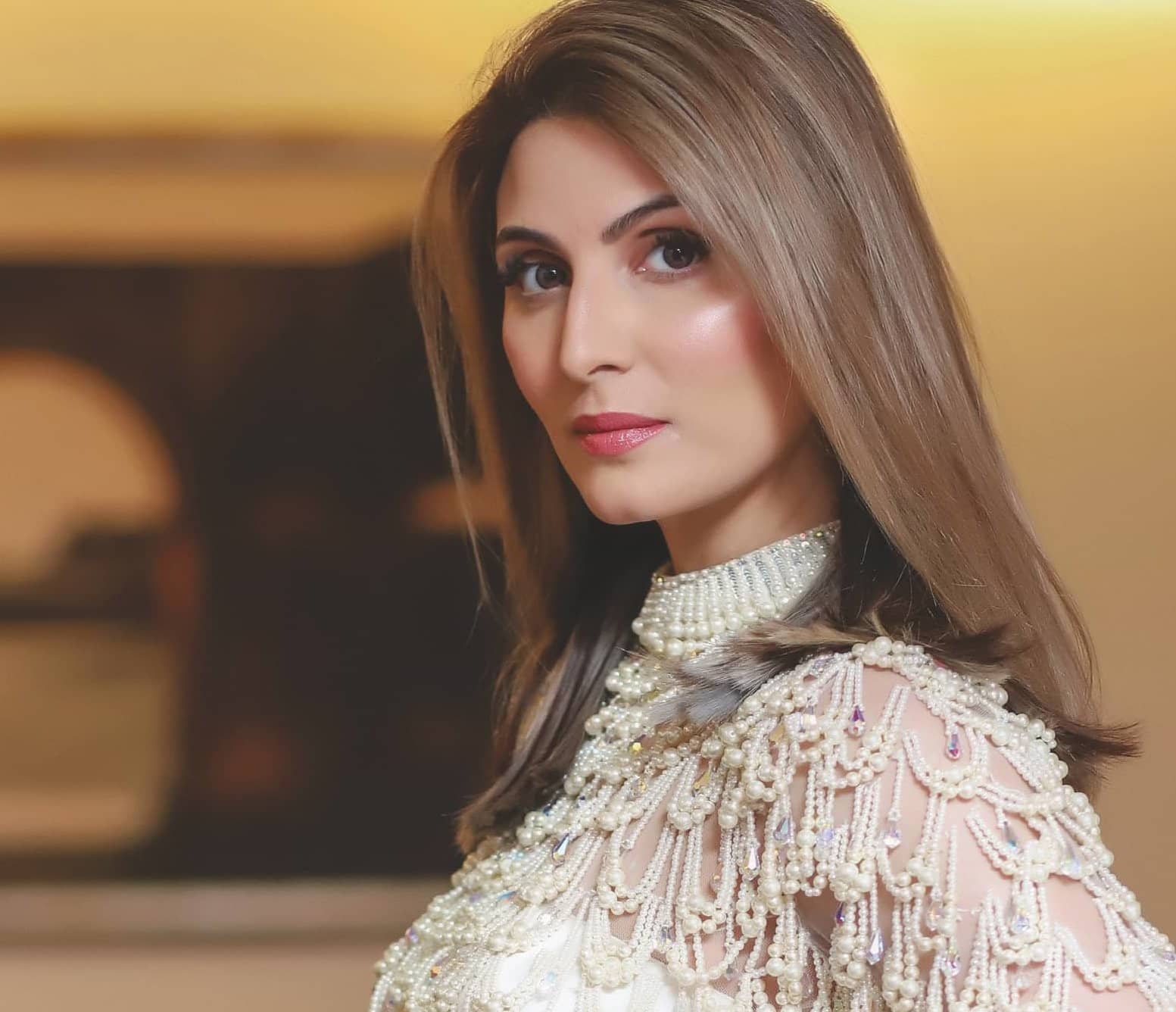 Surrounded by many talented actors from parents to siblings, Riddhima Kapoor Sahani, daughter of Rishi Kapoor & Neetu Kapoor is a brand in herself. Riddhima is a leading celebrity fashion designer and entrepreneur. Based in Delhi, she also co-owns her personal jewellery line called R Jewellery. 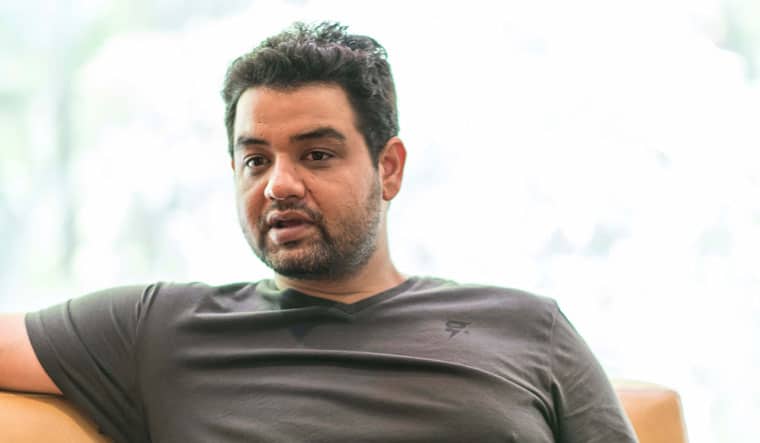 Anushka Sharma‘s brither Karnesh Ssharma is a producer and co-founder of the production company Clean Slate Filmz which was founded in 2013. The production house has given many hits like Phillauri, Bulbul, NH10, Pari.

According to a report in Filmfare, Karnesh was initially working in the Indian Merchant Navy before he decided to launch the production company. 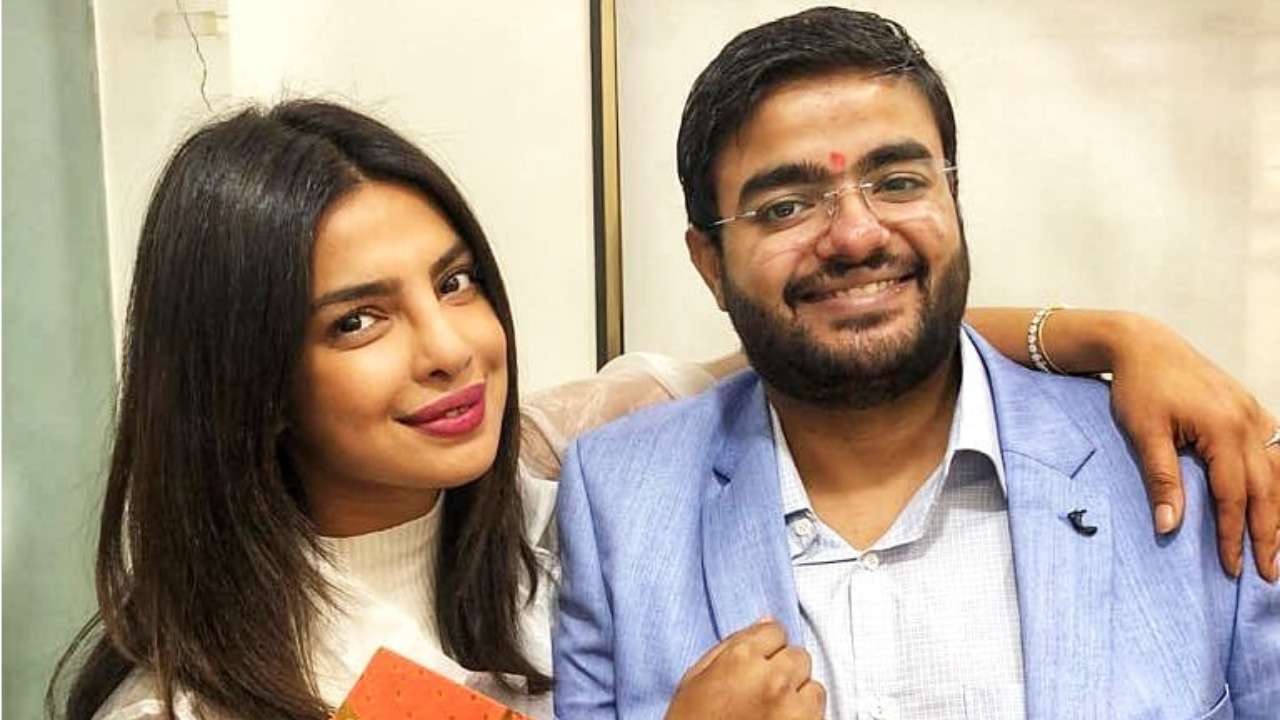 Priyanka Chopra Jonas‘ younger brother Siddharth Chopra is a hotel management graduate and a professional chef. Siddharth runs The Mugshot Lounge in Pune as well as produces movies along with his mother Madhu Chopra and Priyanka.