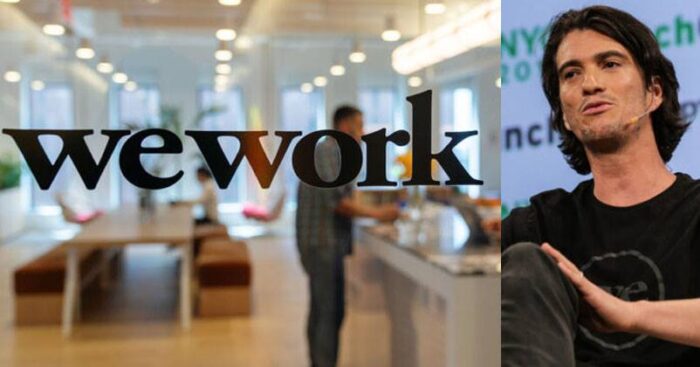 One of the big names in Tech Start-up was WeWork. As the name suggests, it provided co-working spaces, a modern trend to solve modern problems of space, finance and time. It was valued at $47 billion and planning its biggest moment, launching an IPO to let its CEO Adam Neumann and investor Softbank earn greater revenue and a greater name. 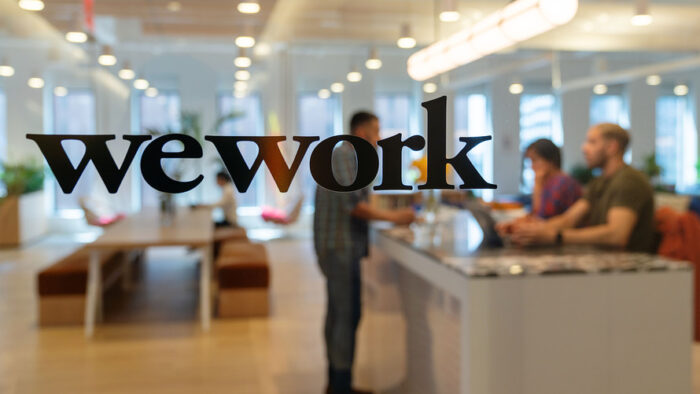 However, when push came to shove, the company faced a lot of backlash from the financial markets. There were reports of the company being highly overvalued and the IPO plans were scrapped. WeWork saw the resignation of its CEO and losses of its lead Investor Softbank.

Now that one looks for answers and has millions of questions about the company’s drastic fall, there were a few outright issues which caused all of this to happen –

WeWork had changed its name from WeWork to simply We to portray a positive image of the company and its intention to go beyond just the co-working space business. However, it was later found that CEO Adam Neumann had trademarked the new name via his own holding company for which he was getting $6 million a year from WeWork. 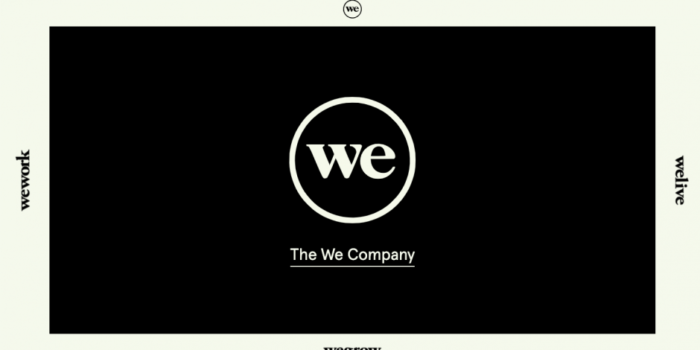 It was not uncommon for the world to note the disproportionate voting rights of the CEO in a tech startup. However, it was of extreme concern when a clause was found that if the Adam Neumann died, it would be his wife, the CEO of WeWork who would choose a successor rather than the Board of Directors.

3) Conflict with the CEO himself

Another fact was regarding WeWork’s leasing agreements. It was found that Adam Neumann had leased 4 buildings to WeWork and was receiving hefty payment for the same, a clear conflict of interest situation. It was also found that the CEO, a leader for the organization was caught in the use of marijuana and attending meetings with an apparent hangover. 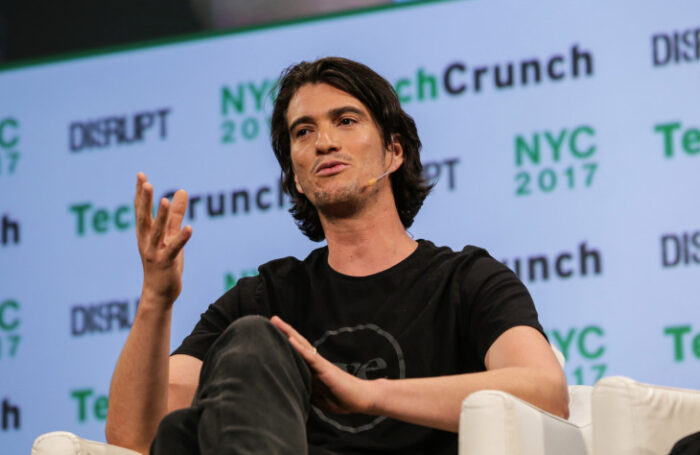 Moreover, it was discovered and found illogical that a co-working startup would invest in surfing startups with the only reason being Adam’s clear love for the sport. Another similar questionable decision was the purchase of a $60 million airplane for executive travel while the company had lost $1 billion dollars just the previous year.

The S-1 report displayed to let prospective investors know about the business and its work culture was simply weird and cryptic for many. It started with the line “We dedicate this to the energy of We — greater than any one of us, but inside each of us.”, an uncommon proclamation before an IPO. Moreover, practices like CEO Adam Neumann walking around barefoot and not allowing employees to make meat purchases caused concerns.

There are always reasons behind doubts, concerns and strong decisions. All these reasons led to the downfall of the well-built empire of WeWork and more so, its CEO.