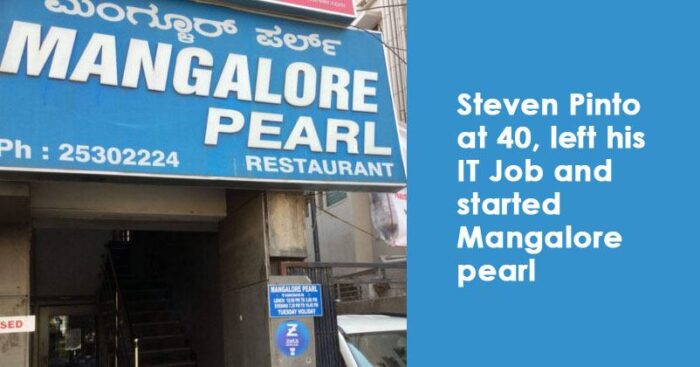 Start-ups are a trend these days, a successful trend but let’s just give a peek to where did it all begin –
It is our elders and our mentors who took risks invested sweat and tears that led to the success stories of today!

Who are these people?

These are the people who didn’t give up. They lost or quit their full-time, safe jobs and started their own small business enterprises. 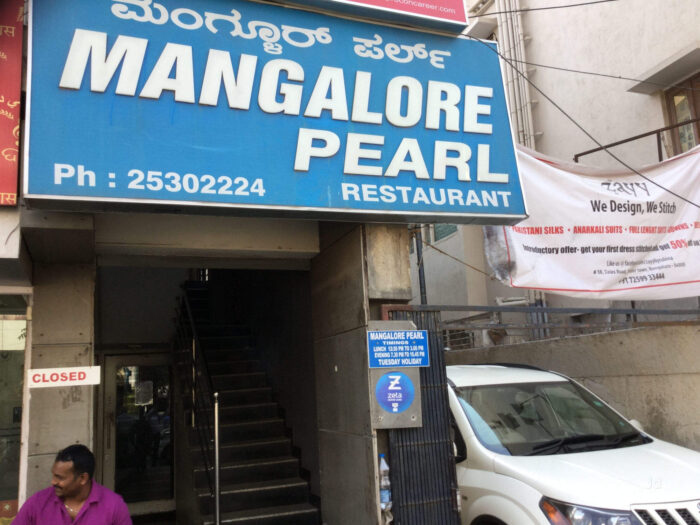 A man who takes action, at the age of 40, he decided to quit his job and start ‘Mangalore Pearl’. A legendary food outlet, serving authentic seafood and expanding to a 38-member team, Mangalore Pearl has achieved great heights.

It is the real-life experiences that matter and that count. Such was an experience by three MBA friends in the city of Gurugram, stuck in the heavy rain during 2016 when Ankit Magan, Priyank Jain, and Neeraj Chauhan saw the wastage of water during the rainy season in the city. 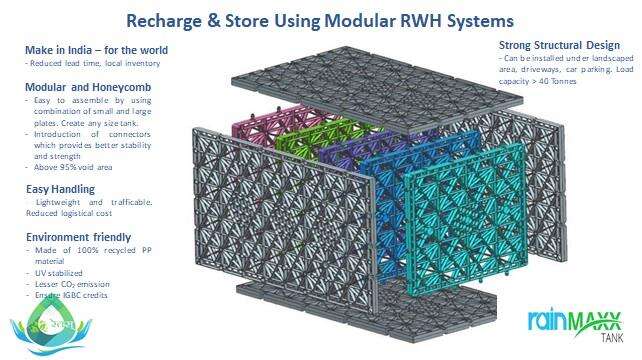 Six months later, they left their full-time jobs to become Waterprenuers, with a goal to preserve water. This led to ‘Retas Enviro Solutions’ in New Delhi where they manufacture, design and install water tanks along with rainwater harvesting systems.

They cater to clients such as Tata Steel, SIEMENS and the Government of Delhi while making 40-45 lakh rupees each month.

Amit Chopra is a smart man who saw a smart opportunity. He wanted to quit his job as a CA and start his own firm for a long time. 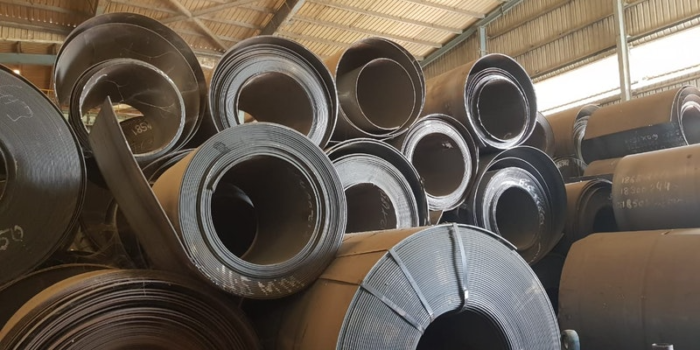 Considering how India was the world’s second-largest steel producer in 2018, Amit decided to invest 30 lakh rupees of his savings to start ‘Kesar International’ , steel products manufacturing company, which recorded a mindboggling revenue of Rs 10 crore in its first year itself!

It is rightly said that age is just a number. After not being satisfied with her low paying job, Mamata Hegde, 35 opted out and joined a training programme by the Ministry of MSME, aspiring to do something more in her life. 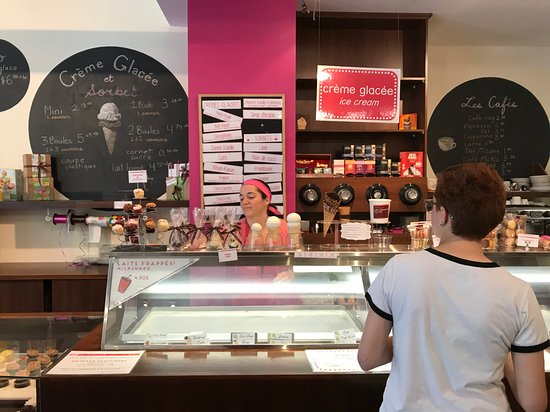 Later, with support and financial aid from her husband and a small loan, she ventured into her own ice cream parlor, ‘Shree Nandan Creme Glacee’ in 2016 which attracts a footfall of 200 per day and achieves an annual turnover of 10-12 crore rupees!

A venture started by IT professionals from different fields, it was earlier called Fryos, a small kiosk selling French fries. Ram Dinesh, Kishore Thennarasu and Tamizh Selvan, however, had to shift to a new venture called ‘Shakos’ when their shakes menu got more famous and extremely popular over time. 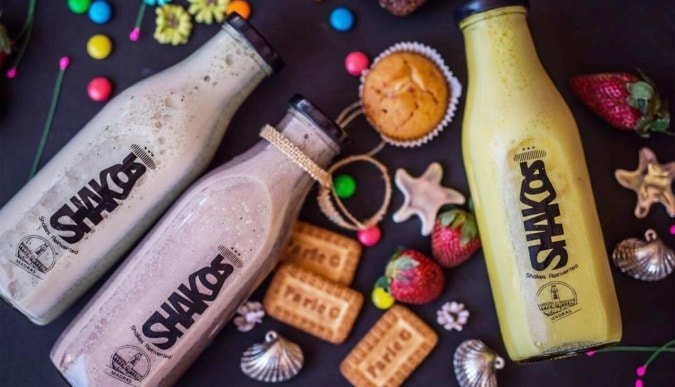 They invested a sum of Rs 45 lakh to now have a brand in Bengaluru which generated Rs 1 crore revenue in the first year itself!

These people certainly justified that hard work and efforts are two magical ingredients’ in the recipe of life. Cheers to Entrepreneurship!