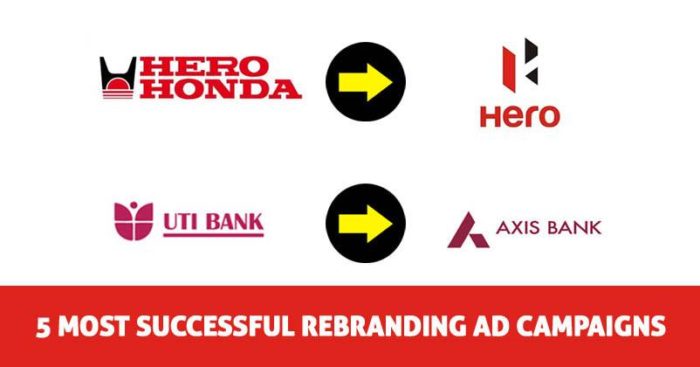 Rebranding refers to a marketing strategy that is employed when there is a change in company’s legal name, logo, design, or its combination for creating a new image about the brand in the minds of consumers. Most of the time, such marketing campaigns are done with the aim of removing negative associations from the previous branding. Below are some of the best rebranding campaigns that completely changed the fate of popular brands: 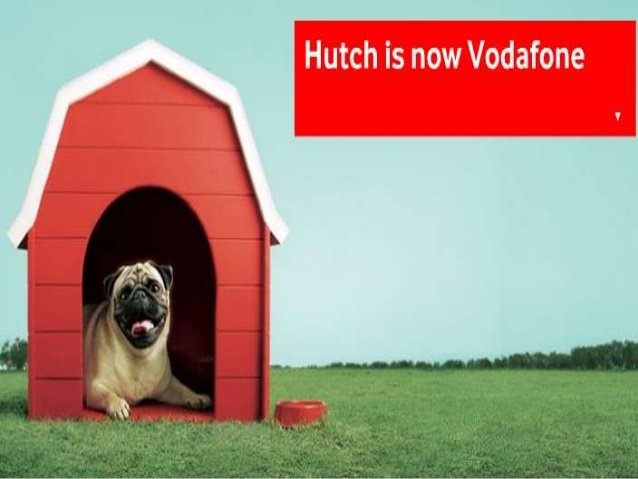 Vodafone decided to buy Hutch’s Indian stakes in the year 2007. In order to make people know about this Hutch Is Now Vodafone campaign was seen everywhere. Vodafone made sure every packaging and stores from the company had red colour and to have the maximum reach of Indian audience ads of Hutch is Now Vodafone were shown during every commercial break on Star Plus for 24 hours. 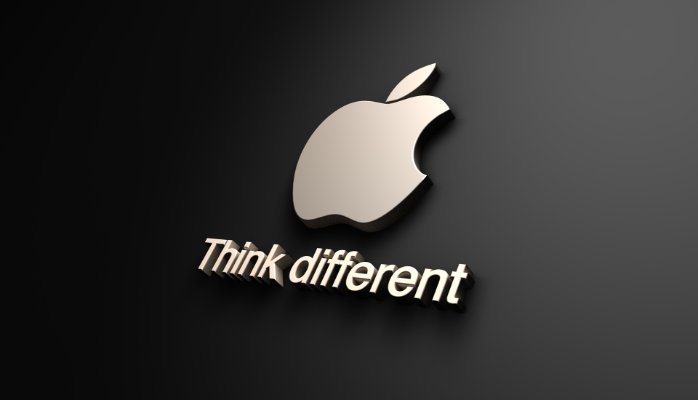 Popular tech company Apple decided to go simply by changing their rainbow-coloured logo into a grey-coloured, clean and fresh look. Steve Jobs, after becoming the CEO of Apple made these changes with the Think Different Campaign in 1997. This was a very successful move by Apple because the new logo helped in increasing the recognition of the company among consumers.

The bank which is now known as Axis was earlier called UTI Bank. UTI did this to make the brand look more appealing and to have a name that could help them in breaking all the geographical boundaries. To make the new name popular among common people, many creative marketing campaigns were involved. 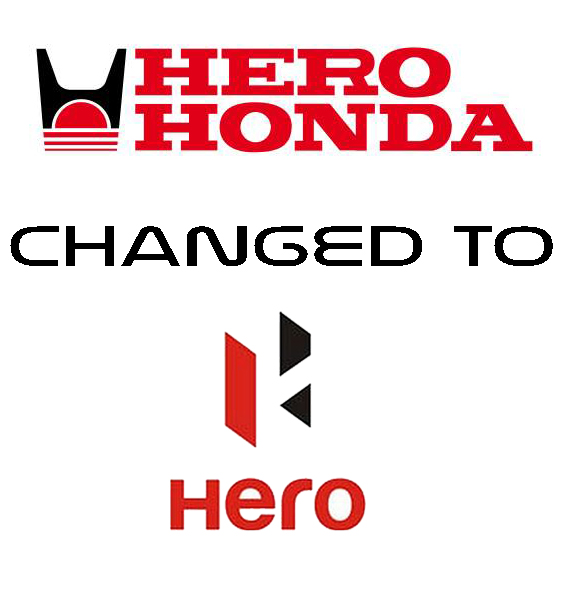 Hero Honda got separated as Hero and Honda in 2011. Hero Moto Corp. decided to have a new logo and slogan. The company even made A.R. Rahman sing for the ad campaign ‘Hum Mein Hai Hero’ which gained huge popularity among Indians. Hero made sure that their company creates a symbol of solidity and energy among youth.

Dabur is known for showing traditional Indian woman in their ads. To make a change in their marketing strategy Dabur came up with a campaign showing the fight of a woman with Cancer, Brave and Beautiful that got about 3 million views on the very first day of its release.