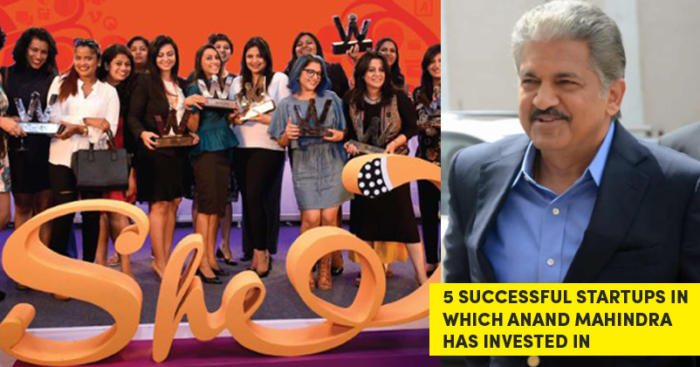 Anand Mahindra is the Chairman of the Mahindra & Mahindra Group of India. Naturally, he has an extraordinary vision and invests in projects that he believes will be able to climb the ladder of success. These five startups got lucky because of his farsightedness and thanks to his financial backup have now managed to stand up on their own feet. Which startups are backed by Anand Mahindra? Let’s have a look.

The popular car rental service started in 2013. By 2018, the Mahindra group invested $40 million in Zoomcar and now the company is spread across more than 40 cities in India. 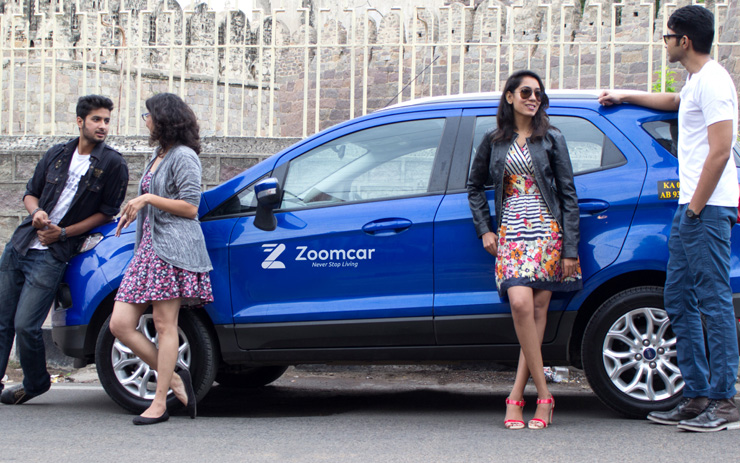 SheThePeople was created to make the lives of women easier in this country. The group aims at talking about startup stories through digital content, and Anand Mahindra invested a good amount into the startup as well back in 2016. Today, their website has managed to reach 80 million women worldwide. 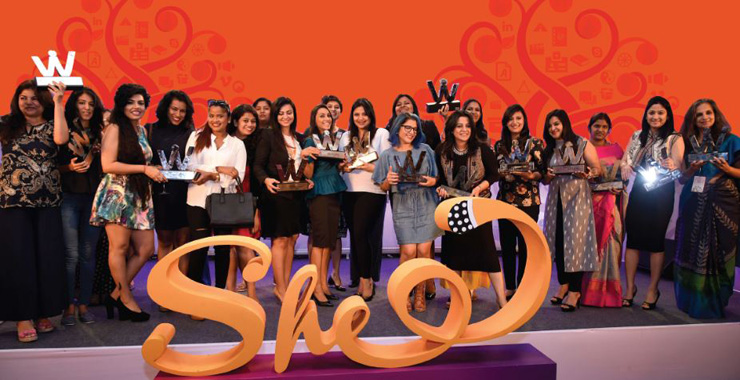 Anand Mahindra also has an investment in the entertainment sector. Through Epic TV, he managed to get 25.8% stakes. The channel features genre-specific content and has selected shows that will appeal to specific individuals only. Even Mukesh Ambani has stakes in Epic Tv!

NEST stands for Naandi Education Support & Training and has secured funding worth Rs. 4 crores from Mr Mahindra and the Susan Dell Foundation in 2017. It strives to provide quality education in several cities across India.

Thinkerbell Labs had a successful incubation period by MassChallenge UK after which they got the honour to showcase their innovation to the Duke and Duchess of Cambridge as well. They managed to raise a revenue of Rs. 2.1 crore and got a seed funding from Anand Mahindra and the Indian Angel Network in 2016. They are the creators of the flagship product, ‘Annie’ which is the world’s first Braille literacy device helping visually challenge people to read. 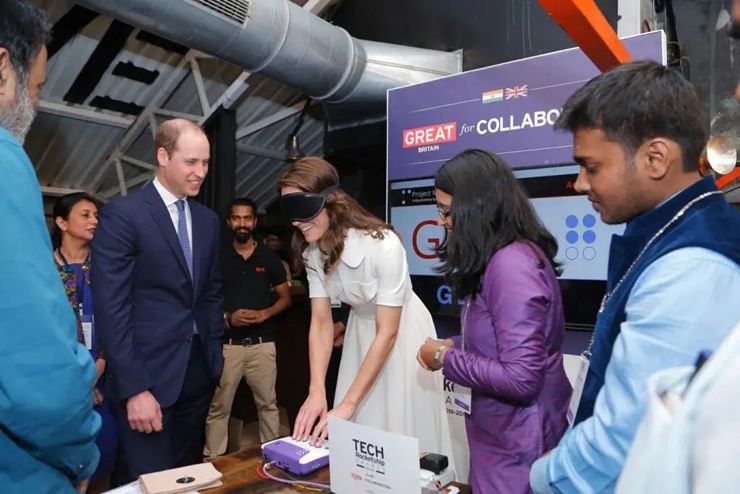