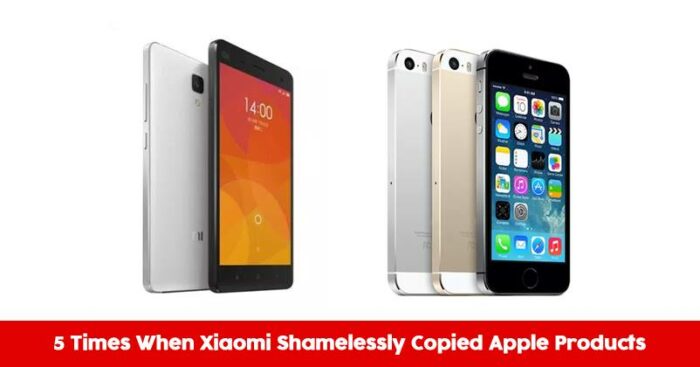 Xiaomi may have climbed the ladder of being the number one smartphone brand in India, but one thing that it has not been able to escape from is the tag of being a copycat. It was once called China’s Apple. Jonny Ive, Apple’s main designer, had even indirectly accused Xiaomi of being “lazy” and what they do as “theft”. But here are some every evident examples to list when Xiaomi copied Apple

The striking resemblance between the two phones cannot be ignored; especially the chamfered edges of Mi4 are very similar to that of iPhone 5. 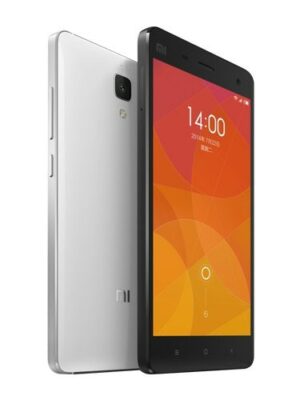 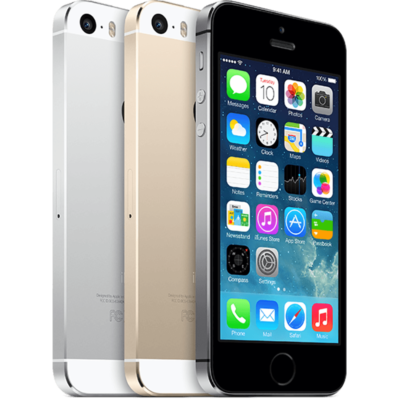 Mi Pad copied from the iPad Mini and iPhone 5C 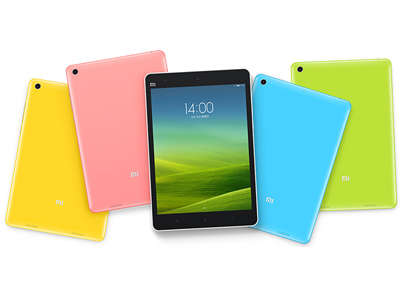 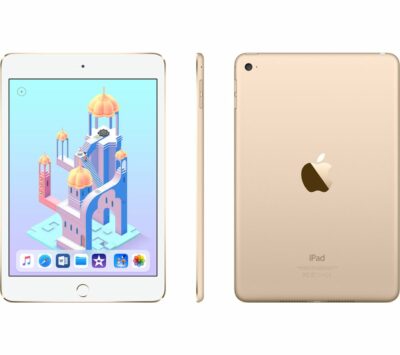 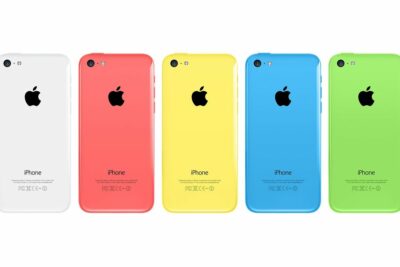 There is simply no denying the similarity of this one because it is way too evident. The Xiaomi Mi Mini Router is an exact replica of Apple’s Magic TrackPad. 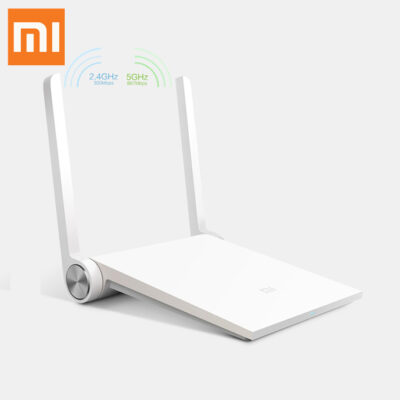 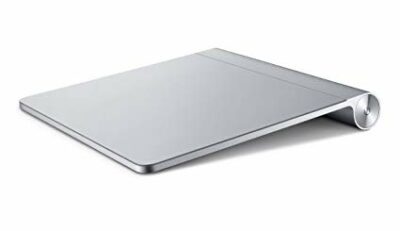 Mi 8 phone and the iPhone X

Almost every expert and critic agreed that these two phones are like identical twins. The Mi 8 was a total rip off of the iPhone X in terms of design and the rear camera set. 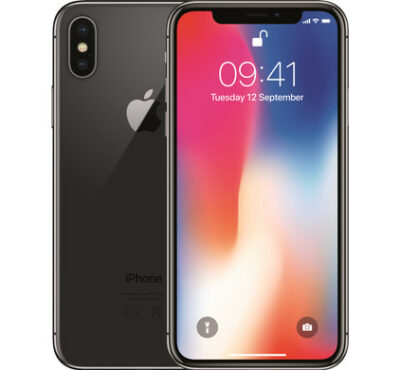 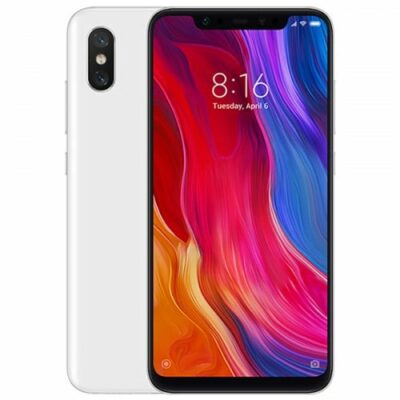 Not just hardware, but even when it comes to software, Xiaomi did not shy away from copying iPhone’s gestures. Xiaomi in MIUI 9 soon replicated the swipe gesture that Apple introduced with iPhone X. 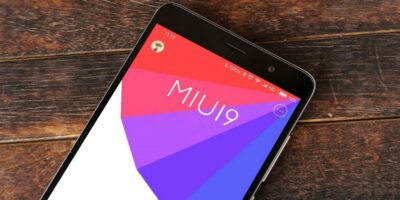