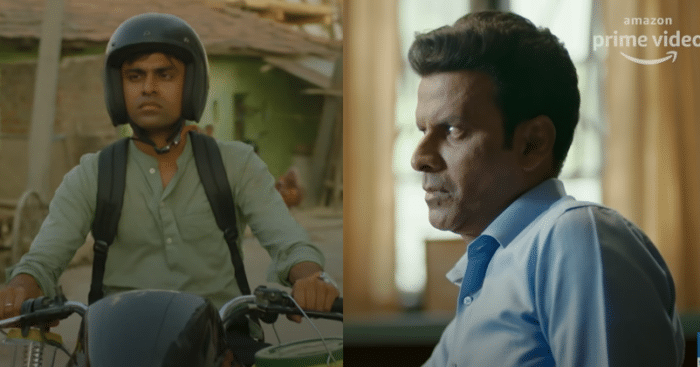 Killing time during the lockdown owing to the second wave of the lockdown might be more tedious than you think. Luckily for you, Indian OTT shows will get you hooked on their storyline and characterizations even if you’ve watched them before or are new to the school.

These Indian web series have been voted as the best ones so far. They have been watched by half the population at the time of their release, with some awaiting another sequel. Choose your pick from the top 5 listed below and enjoy binging!

Mirzapur and its subsequent sequel, Mirzapur 2 have been astounding fans since 2018. The story follows the lives of different characters all intertwined in the same life of crime, drama, and violence. As the series awaits the third installment, you should surely finish the first 2 seasons to get a hang of things and enjoy Indian political drama at its finest.

Harshad Mehta was once the Big Bull of the BSE in 1992. What seemed to be a clean and easy way of investing in stocks and becoming the richest person in the market turns out to be India’s biggest financial fraud. Watch how the show unravels his rise to fame and subsequent fall.

Manoj Bajpayee has been applauded time and again for his role as Srikant Tiwari, a Senior Analyst who is believed to lead a simple life with a stable government job. However, it is so much more than that. He is apparently the world’s leading spy on his way to crack a terrorist attack. As he juggles his family and work, the makers are on their way to launch Season 2 in June this year, to pick up where they left it. Stay tuned for more!

Abhishek, an unemployed guy, goes to a village to start something new. He wants to take up a government job to earn money and do his service properly, however, he comes across the real political agenda of the village that changes everything for him. This is the comedy-drama you need to enliven you while at home.

The newest addition to the TVF lot is Aspirants, a mini-series available on YouTube as well as MiniTV by Amazon. It shows the lives of IITians, MBBs, and IAS aspirants and their journeys while cracking these civil service exams. It will surely resonate with you as the characters show mixed emotions while succeeding with their lives.

Besides the top 5, here are a few other shows you should add to your watchlist,