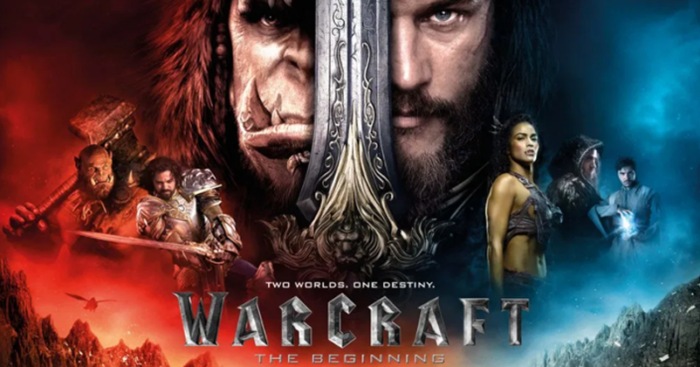 Warcraft has been followed by gamers around the world, ever since it hit the market in 2004. Hence, its movie adaptation in 2016 that revolved around a race of Orcs around a fictional narrative really gripped the audience and in fact, worked in their favour. Its IMDb rating is 6.8.

Ace spy Alice turned rogue in this game and its movie adaptation. This move has a number of sequels to it, which the fans definitely love. The movie has an IMDb rating of 6.7.

Pokemon was one make-believe world that we all grew up with. We have played its games on Nintendo and hence its most recent movie, Detective Pikachu, definitely helped embrace our childhood with modern graphics and new generations in the Pokemon world. This movie got a rating of 6.6 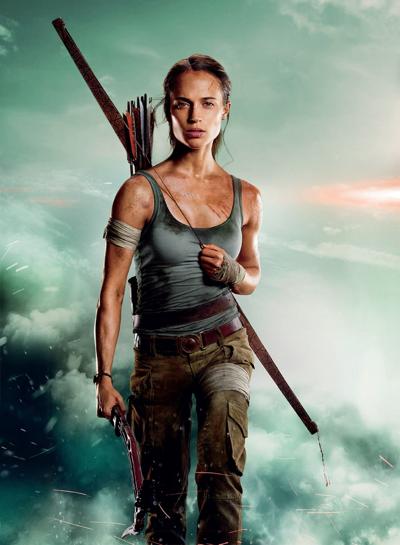 Tomb Raider was originally Lara Croft parts 1 and 2 that were played by Angelina Jolie. 15 years later, she was replaced by Alicia Vikander. It received a rating of 6.3 on IMDb.

Hitman or the cold-blooded Agent 47 has been a favourite for many of us, action lovers. Hitman is primarily followed by people because of a new Russian female agent who changes the course of events. Hitman has a rating of 6.3 on IMDb as well.

While there are other video game based movies like Angry Birds, Silent Hill and Need for Speed, we definitely love the ones mentioned above and cannot wait for more to be released in the coming years.