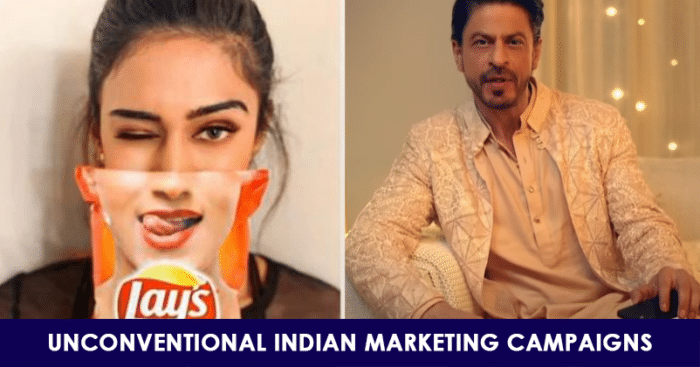 The science that goes into making a marketing campaign affects everything that follows suit. A lot is dependent on the marketing campaign of a brand, that it undertakes from time to time. Sales, visibility, recall value, etc. And now, marketing also encompasses ROI, conversions, and much more. And now, it’s not just traditional marketing that will get results. Marketers are thinking out of the box to get ideas and experiment with different aspects of marketing.
There is an abundance of successful marketing campaigns from Indian brands that one can learn from. Here’s listing five of them, which managed to create massive buzz for their brands. 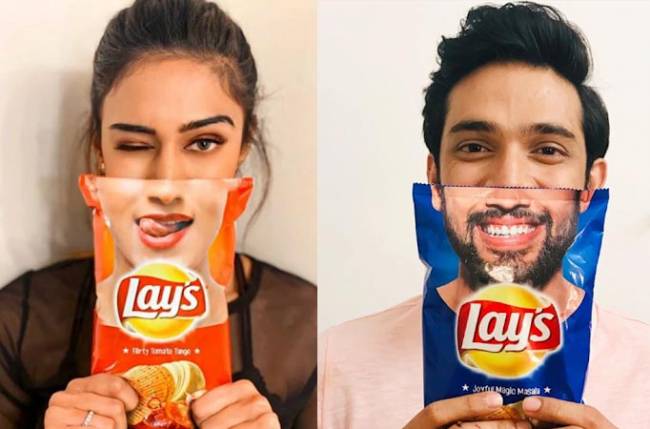 Potato chips are a must in every Indian household. And Lays is one brand that comes to mind when one mentions chips!

Lays India, in order to establish consumer connect and also increase sales, with the intention that a consumer taste other than frequently purchased flavors, introduced new packaging with different human smiles for different flavors. A contest was launched in which participants had to take a selfie with the smile they would want to be seen with, thereby increasing sales, as non-users too were encouraged to buy chips, just for the contest, helping their dear ones.

Making heroes out of ordinary people, and showcasing that more things can be accomplished when people are together, here are two brilliant gems.

Facebook always knows how to hit the right spot, especially when it comes to building connections. Their marketing campaign “More Together’ during the COVID-19 era deserves special mention. Ads were released in different languages, to reach more people across India.

Even before his books saw a release, author Amish Tripathi ensured that there was enough buzz surrounding them. For this, he implemented a brilliant campaign in which he distributed chapter samples from the book for free, made an ad with sci-fi elements along with a soundtrack, just like a movie trailer, and also organized book contests.

A 2.18-minute hyper-local personalized campaign featuring Shah Rukh Khan, who was seen promoting local businesses was released around Diwali in 2021. This was done so as to provide impetus to local businesses that had taken a hit during COVID-19.

In 2020, Swiggy undertook one of the most fun campaigns, which was essentially featured on Instagram. Titled #SwiggyVoiceofHunger, participants had to send the food delivery app, a voice note via DM, the catch being that the shape of the voice note’s soundwave that was created had to resemble the shape of a dish that Swiggy posted that day. With five dishes- kebab skewer, shawarma, fish, nachos, and a 21-stack pancake, the winners were awarded vouchers for the whole year. This campaign saw a massive response with even influencers like Srishti Dixit participating in it.