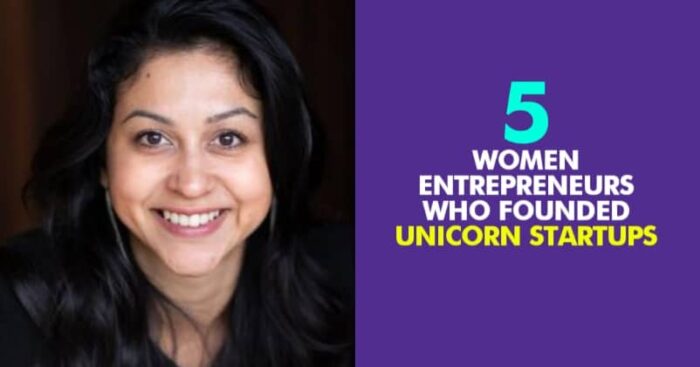 The world witnesses the growing and advancing of start-ups on a regular basis. Do you know what are the challenges faced to bring such developments? What is actually needed to bring the change?

It is not a cakewalk towards the top, the challenges are immense. However, if you have the unshaken drive to reach the zenith, you need to look beyond finding the right product and the ability to scale, that is, you need to have an excellent product-market fit, and a driven team of leaders.

Unicorn Club is usually seen as the Boy’s Club, but let’s meet those women who are achieving milestones in the so-called men dominated area:

She got a kick-start with her passion for blogging. Her journey to the billion-dollar club started with a blog. The blog was about women’s beauty and grooming routines. She has been included in Forbes 30 Under 30 and Fortune 40 Under 40 lists. 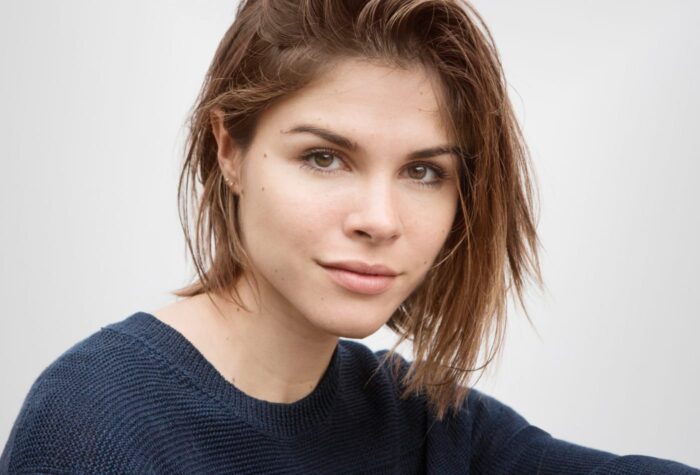 Emily started Glossier, a skincare and beauty product e-commerce company, in 2014. Its products include skincare, makeup, and body care. The company raised $100 million in Series D funding earlier this year. It was given a valuation at $1.2 billion, entering the coveted ‘unicorn’ club.

Founder of CEO of Spanx, Sara Blakely, founded this intimate apparel company in 2009 with her personal savings of $5,000 and turned it into a $1 billion company. 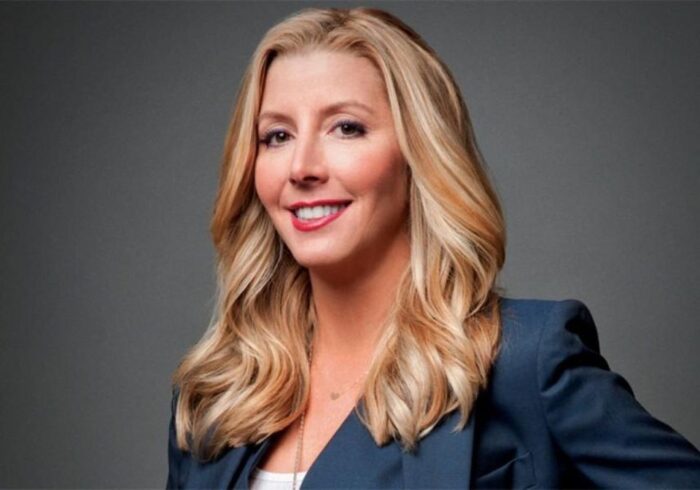 She is a self-made billionaire who is a salesperson through and through, never hesitate to talk about her company. In 2006, she launched SPANX Foundation to empower women through education and entrepreneurship.

Jennifer Hyman and Jennifer Fleiss were classmates at Harvard Business School. They together founded Rent the Runway in 2009. Over Thanksgiving break, the duo came up with the idea to create a platform for users to rent designer clothes and accessories. 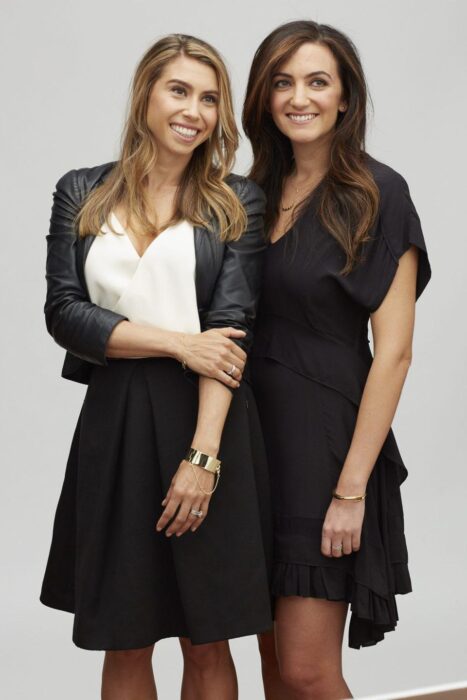 The New York-based start-up is valued at $1 billion and has raised about $337 million in venture funding.

Initially, Linda Avey and Paul Cusenza with Anne Wojcicki founded 23andMe in 2006. The California-based start-up is a personal genetics and biotechnology company which entered the unicorn club in 2015. 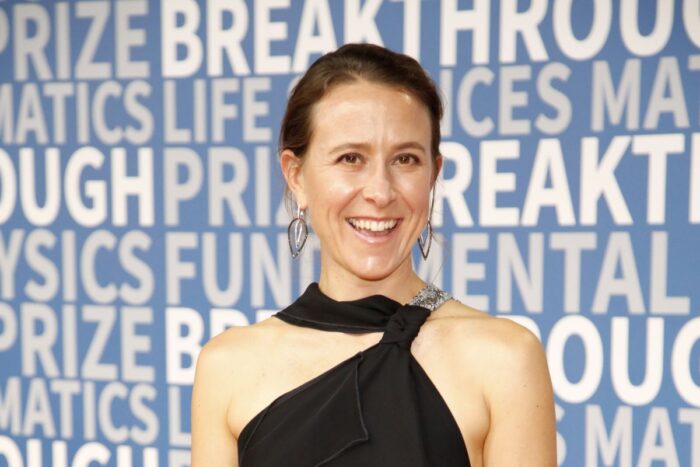 Neha Narkhede founded Confluent in 2014. The Palo Alto-based start-up is a data streaming platform. Prior to this, she has held tech roles in Oracle and LinkedIn. 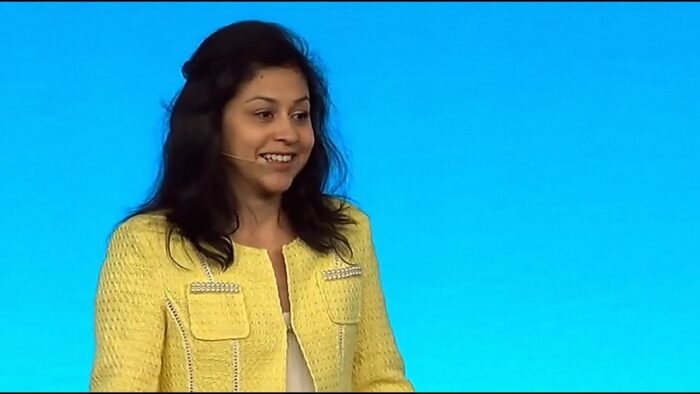 The company raised Series D funding of $125 million, which helped it hit a valuation of $2.5 billion.

This basically puts light on one thing that the United States definitely has more women-led companies in the unicorn club. And now it’s time for the youth of India to wake up and start fighting for their dreams.

Girls, nothing is impossible, don’t try and stay equivalent to boys, instead, rise above them!