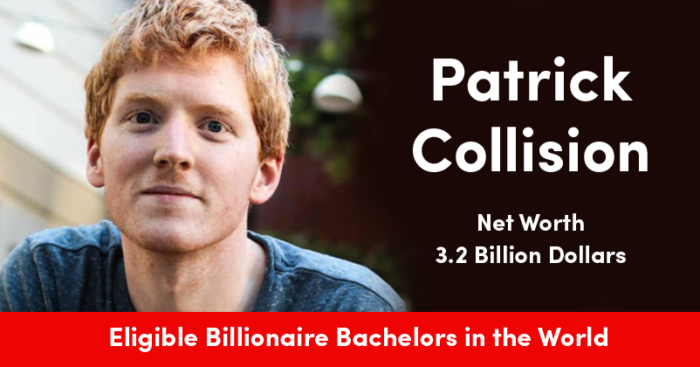 With the vast development of technological advancements, many businesses have gained success in their fields. Leading which, many entrepreneurs have become billionaires in a very short span of time.

Today we bring you the top 5 youngest billionaire bachelors in the world who gained huge success in their respective fields. 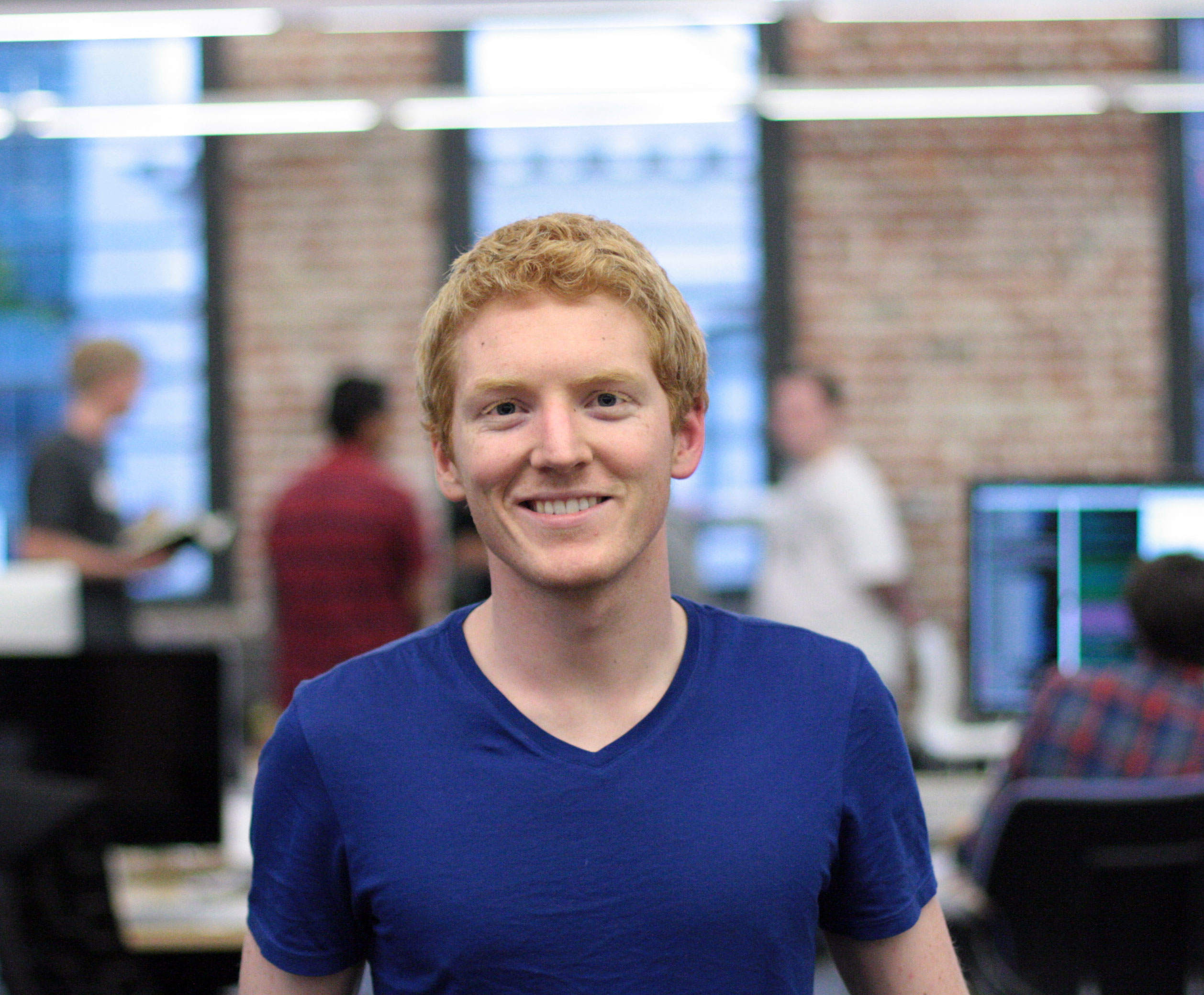 Patrick Collison is an Irish billionaire entrepreneur. He is the co-founder and CEO of Stripe, which he started with his younger brother, John, in 2010. He won the 41st Young Scientist and Technology Exhibition in 2005 at the age of sixteen.

Patrick’s net worth is estimated to be $3.2 billion making him one of the richest eligible billionaire bachelor in the world. 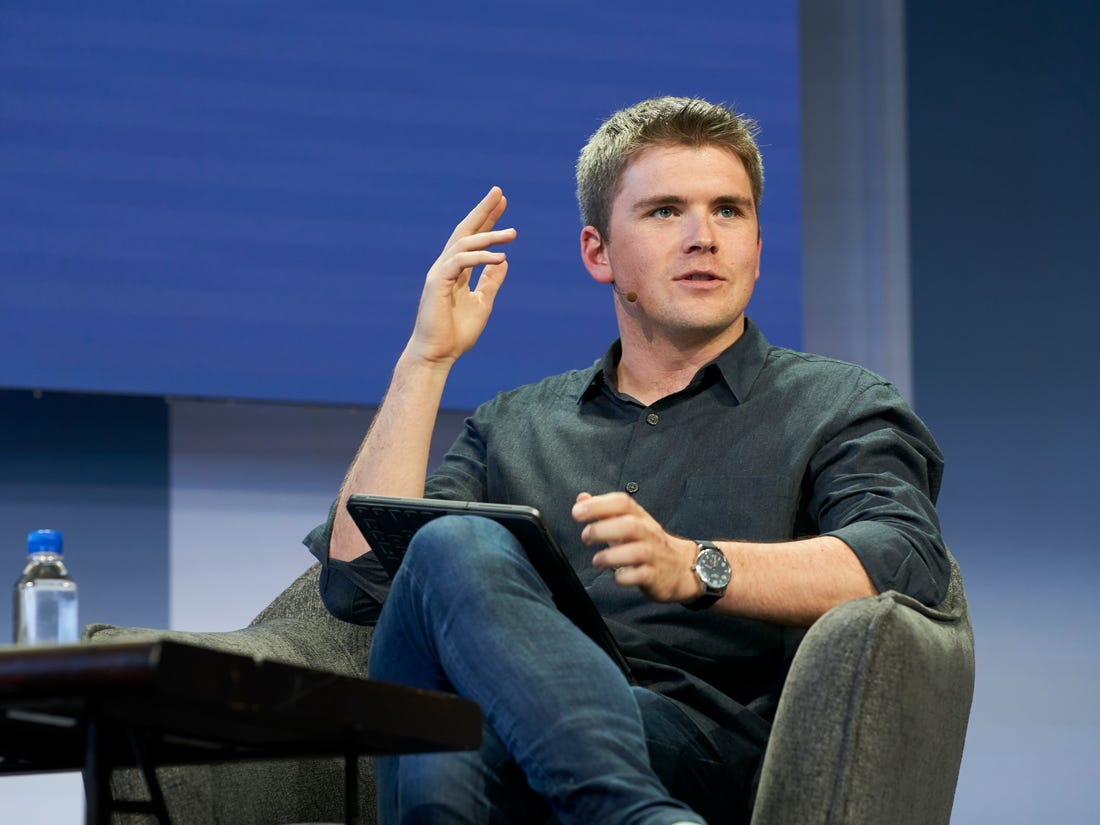 John Collison is an Irish billionaire entrepreneur who co-founded Stripe with his brother, Patrick. Stripe is a company that lets businesses and individuals accept payments over the internet. In September 2019, Stripe raised a $250 million funding round with a valuation of $35 billion. Just like his brother, John’s net worth is estimated to be $3.2 billion. 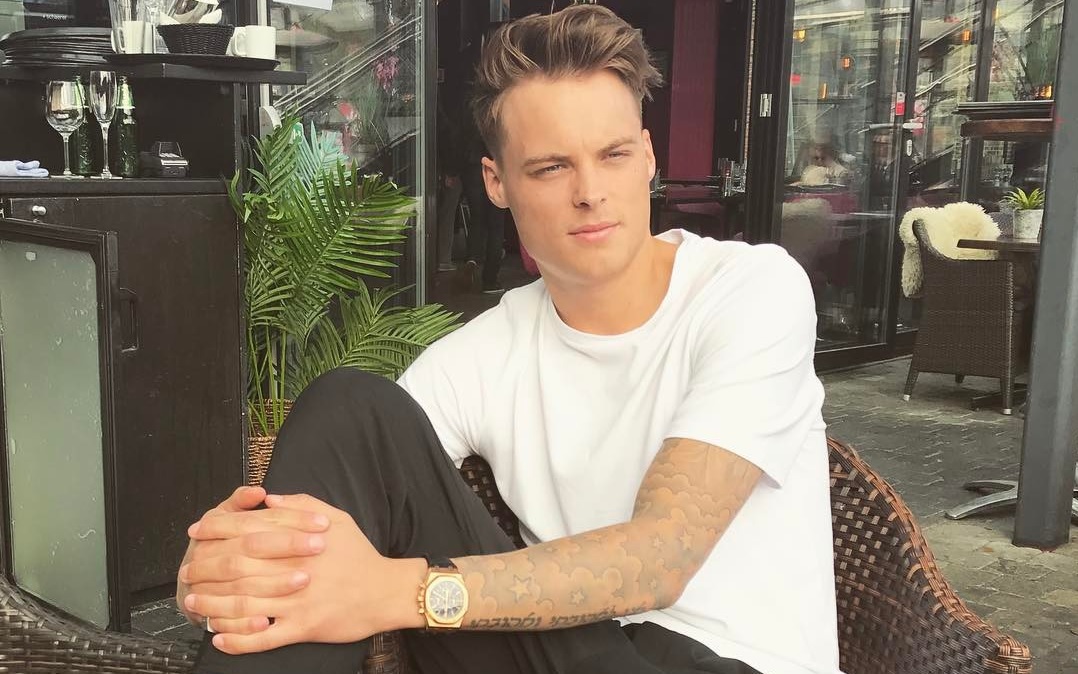 Gustav Magnar Witzøe is a Norwegian billionaire and significant shareholder of salmon fish farming company Salmar ASA. Gustav is also a professional model with Next Models Worldwide and Team Models. He is one of the youngest billionaires in the world with a net worth of $3 Billion.

Andrew Houston is an American Internet entrepreneur, and the co-founder and CEO of Dropbox, an online backup and storage service. According to Forbes, his net worth is about $2.2 billion. 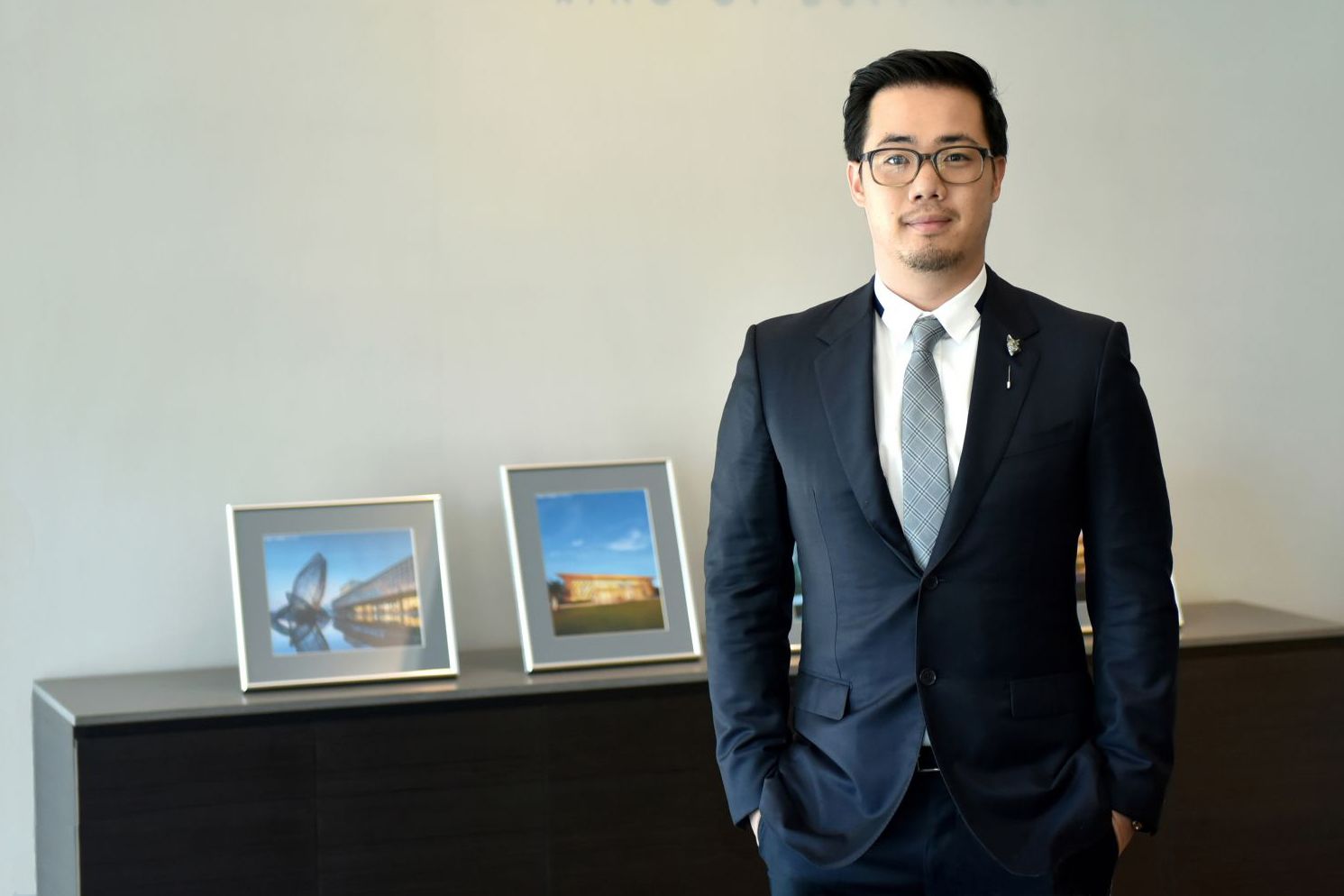 Jonathan Kwok is the younger son of the late Walter Kwok, former chairman of Hong Kong’s largest developer, Sun Hung Kai Properties. After the death of Walter Kwok, Jonathan and his brother, Geoffrey, took over Empire Group Holdings, a property developer that Walter started after he left SHKP. The brothers inherited Walter’s direct stake in SHKP and are named beneficiaries of one-third of five large family trusts held by their grandmother.

Jonathan Kwok is in the list of richest eligible bachelors with a net worth of $2 billion.