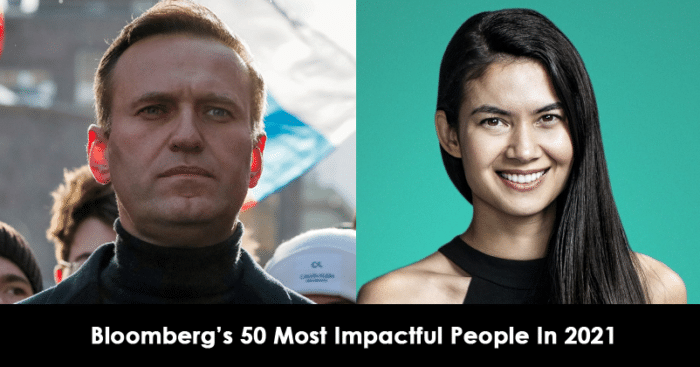 For the fifth consecutive year, Bloomberg has shared the names of 50 people in business, entertainment, finance, politics, and science and technology whose accomplishments deserve recognition.

While many donated considerable wealth for the welfare of society, some have been standing up for the wrong that is happening around for which they have been jailed as well.

Here are the 50 names shared by Bloomberg in its latest issue. 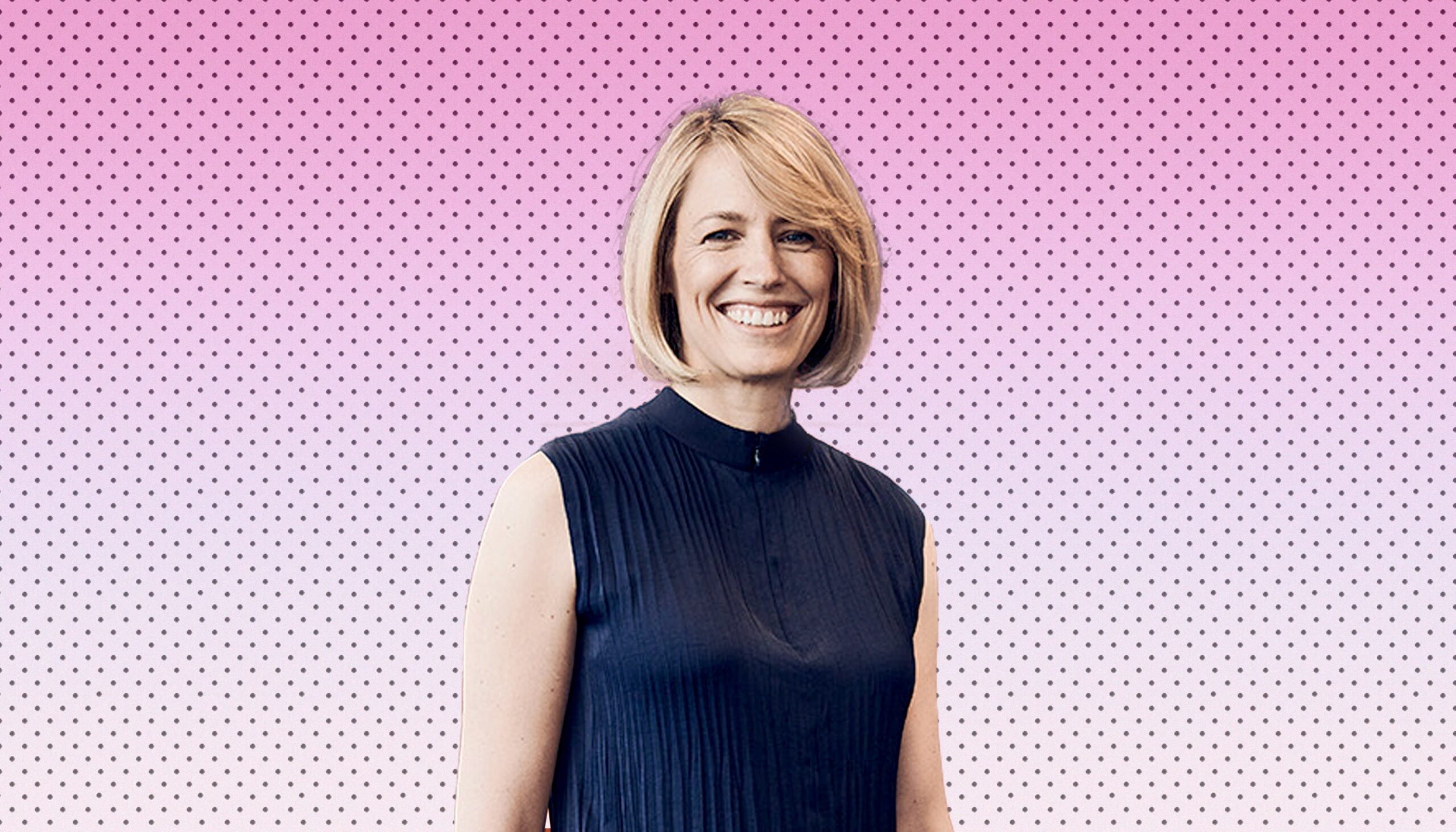 Vanessa Pappas is currently interim Head of TikTok globally. She oversees content, operations, marketing, and product teams for the video platform. According to analytics company Sensor Tower Inc., TikTok had more downloads in the U.S. (34.6 million) during the first six months of the year than its top two competitors—Instagram (17.7 million) and Snapchat (14.2 million)—combined. 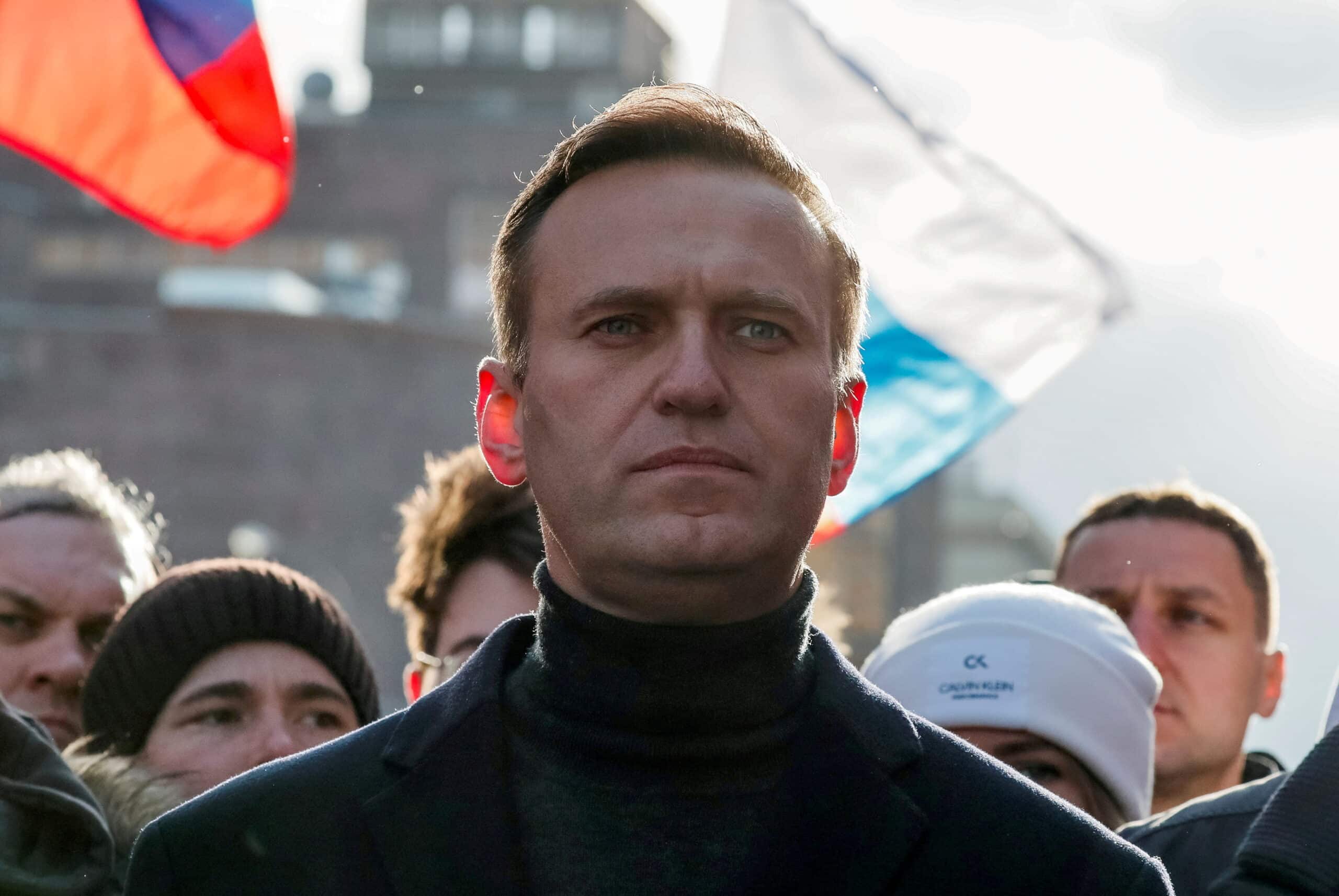 Alexei Navalny is a Russian opposition leader, lawyer, and anti-corruption activist. Navalny gained international recognition after he organized anti-government demonstrations and ran for office to advocate reforms against corruption in Russia, and against President Vladimir Putin and his government. 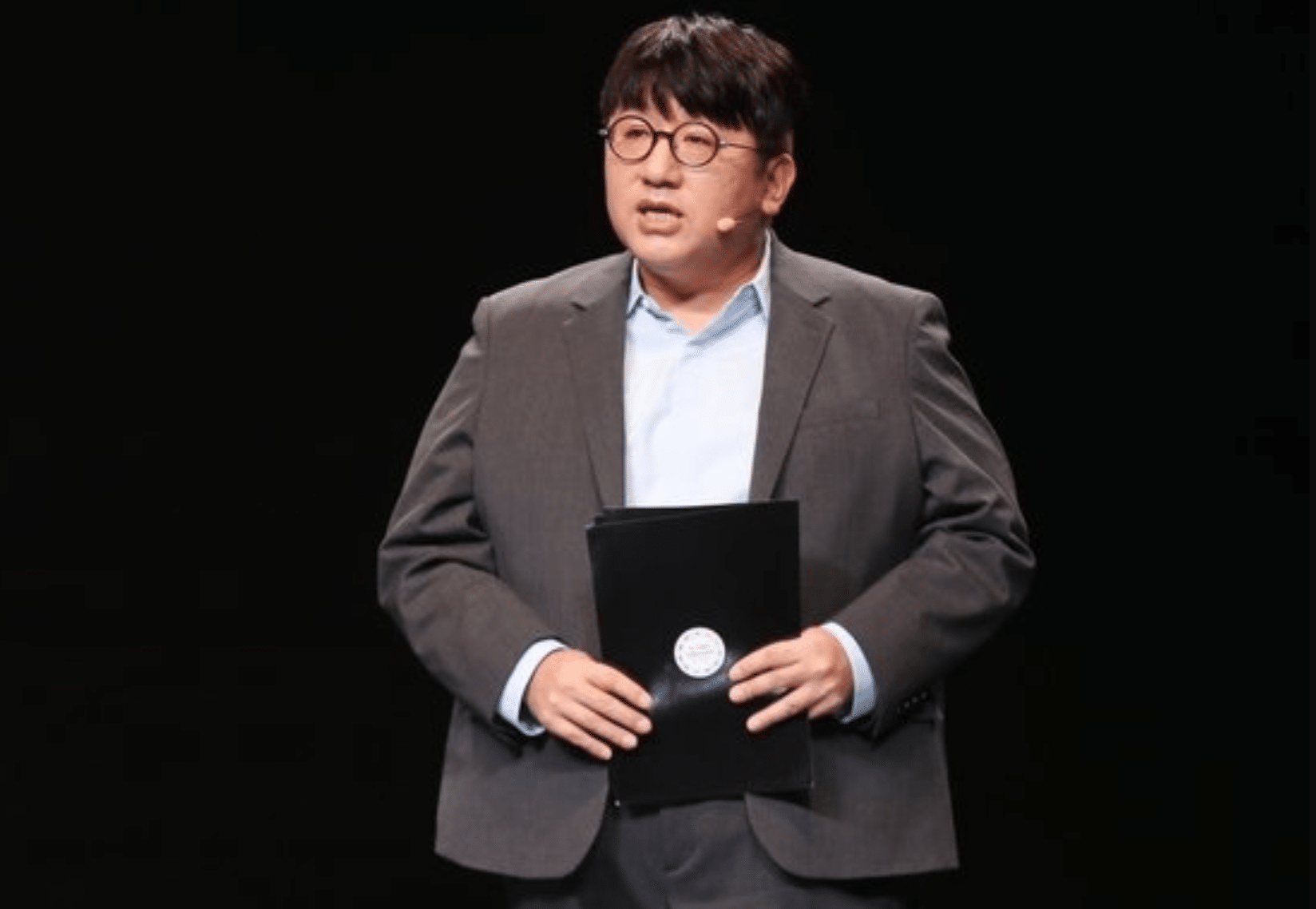 Bang Si-Hyuk, is a South Korean lyricist, composer, producer, and record executive. He is known as the mastermind behind the popular K-pop group BTS. As per Bloomberg, the ‘hitmaker’ behind BTS engineered a $1 billion deal in April to combine Ithaca Holdings—the agency that manages Justin Bieber and Ariana Grande—with his Korean empire, bringing K-pop to the center of the U.S. music business. 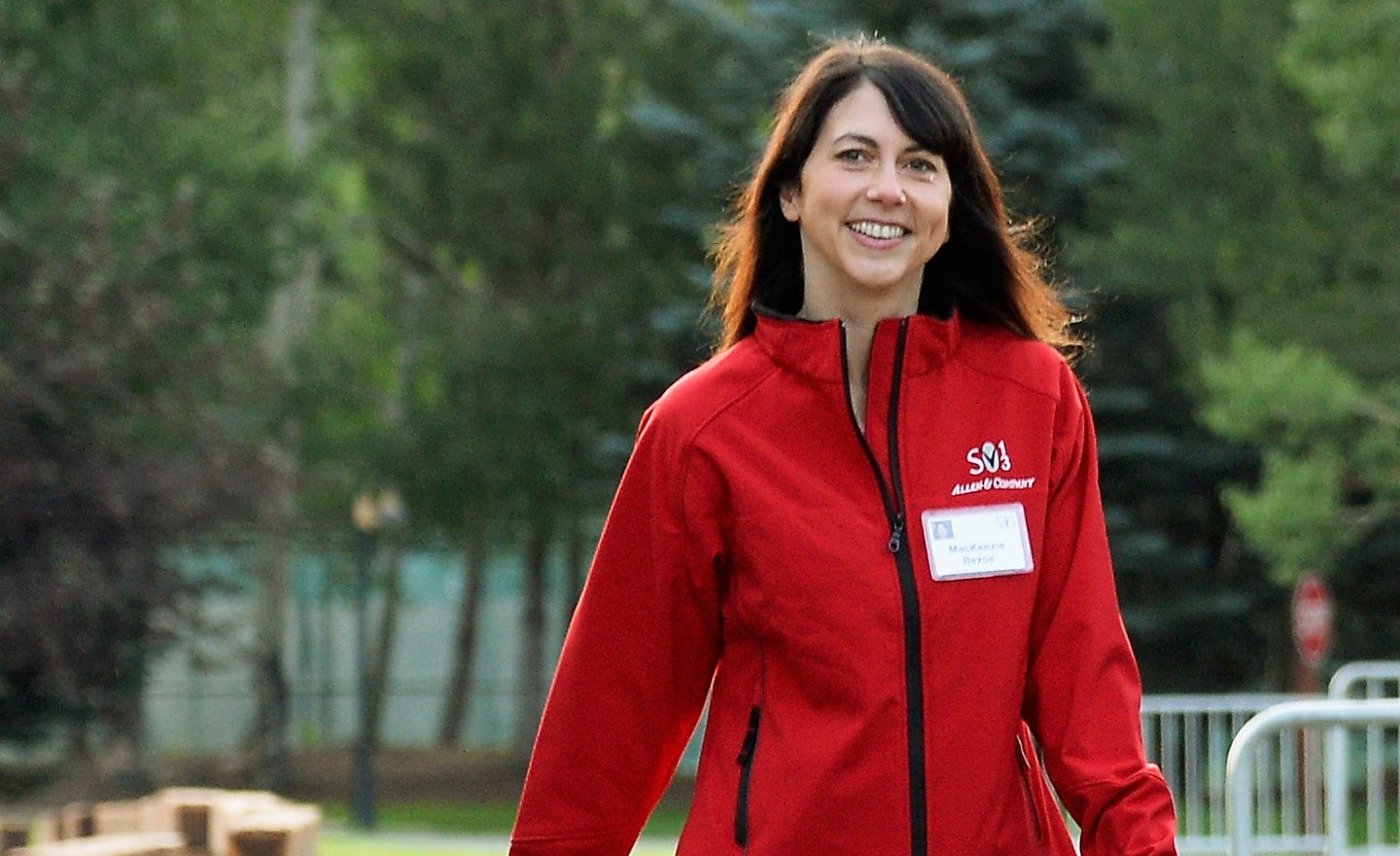 MacKenzie Scott is an American novelist and philanthropist. She’s donated $2.7 billion this year, for a total of about $8.6 billion to almost 800 organizations since her divorce from Jeff Bezos. Scott’s net worth comes from her 4% stake in Amazon, founded by her ex-husband, Jeff Bezos. 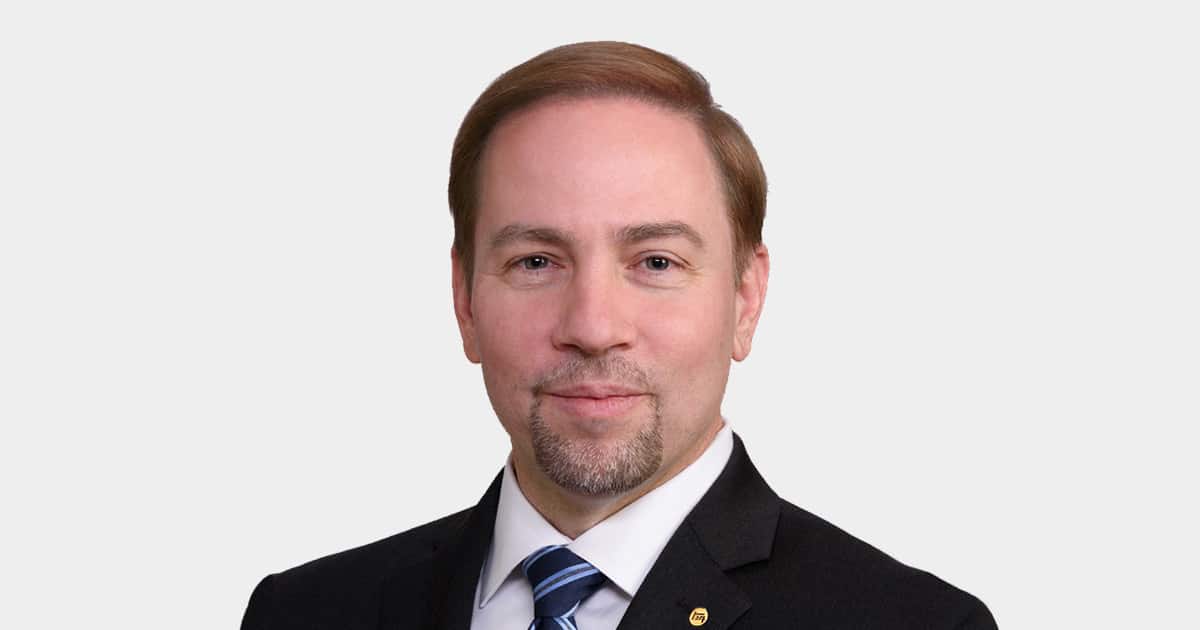 James Kuffner is an American roboticist and chief executive officer of Woven Planet Holdings. In March, Toyota issued a $4.7 billion sustainability bond offering to fund Kuffner’s next-generation research and development activities, one of the industry’s biggest commitments yet to environmental and social projects. 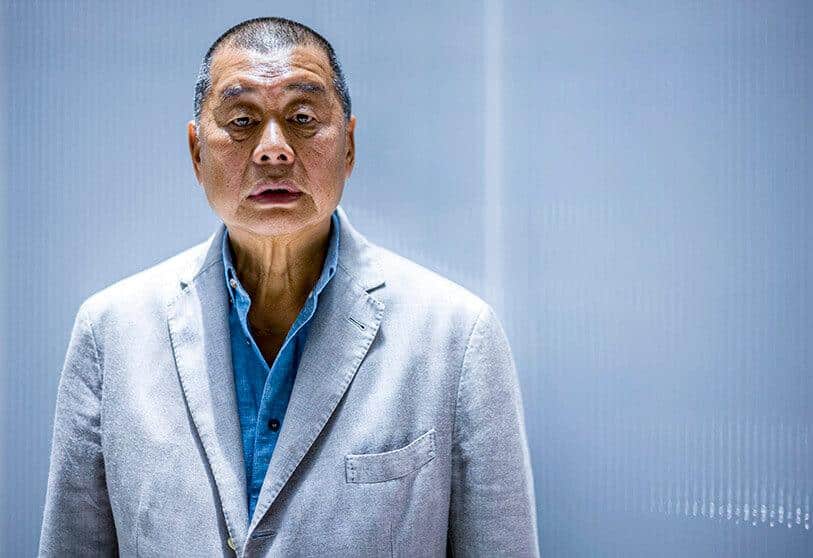 Jimmy Lai, is a Hong Kong entrepreneur and activist who founded Giordano, an Asian clothing retailer, Next Digital, a Hong Kong-listed media company, and the popular newspaper Apple Daily.

The outspoken media tycoon has spent more than 300 days in jail this year, making him the highest-profile victim of China’s relentless campaign to bring Hong Kong to heel. 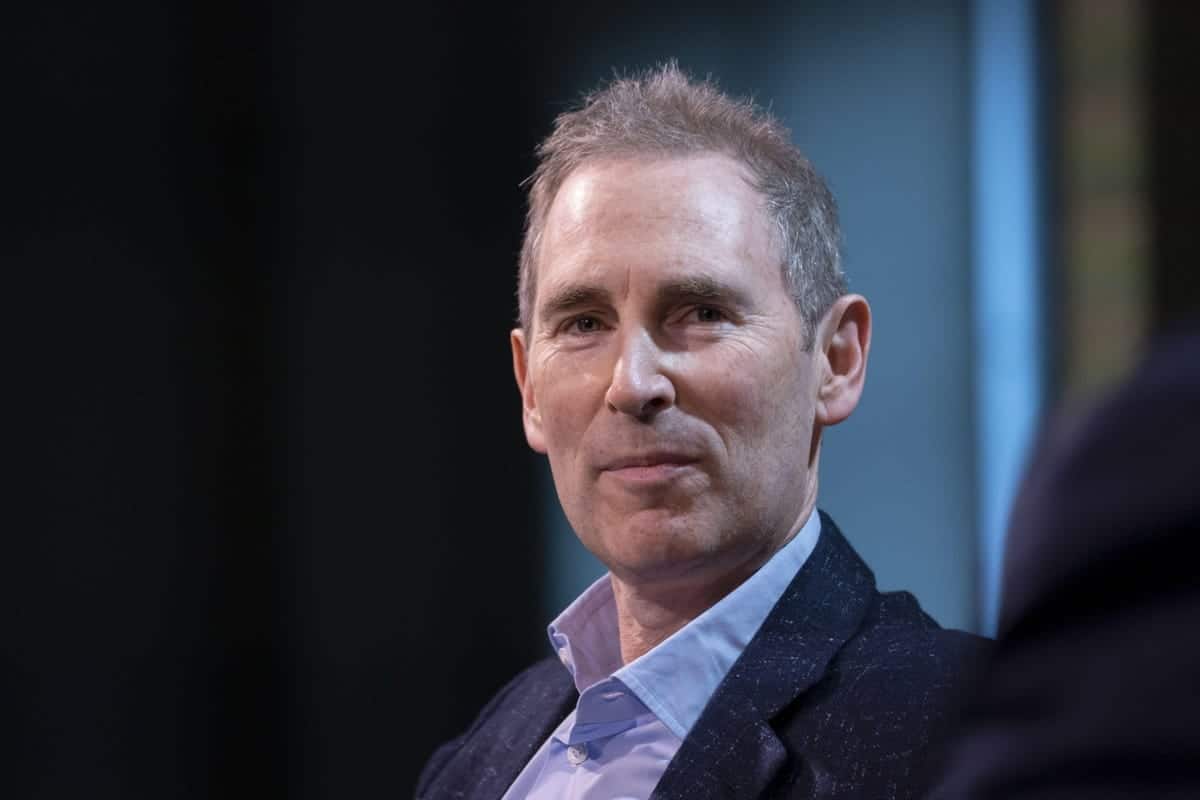 Andy Jassy is an American businessman who is the newly appointed president and CEO of Amazon. Under his leadership, Amazon Web Services is on track for $61.3 billion in sales this year, up 35% from 2020, and the reward for his success was being named CEO of the whole company. Jia Ling is a Chinese xiangsheng performer, comedian, and actress who rose to fame after appearing at the 2010 Spring Festival Gala. She became the world’s highest-grossing female director when her film, Hi, Mom, took in $834 million in ticket sales, blowing past the record previously held by Patty Jenkins for Wonder Woman. 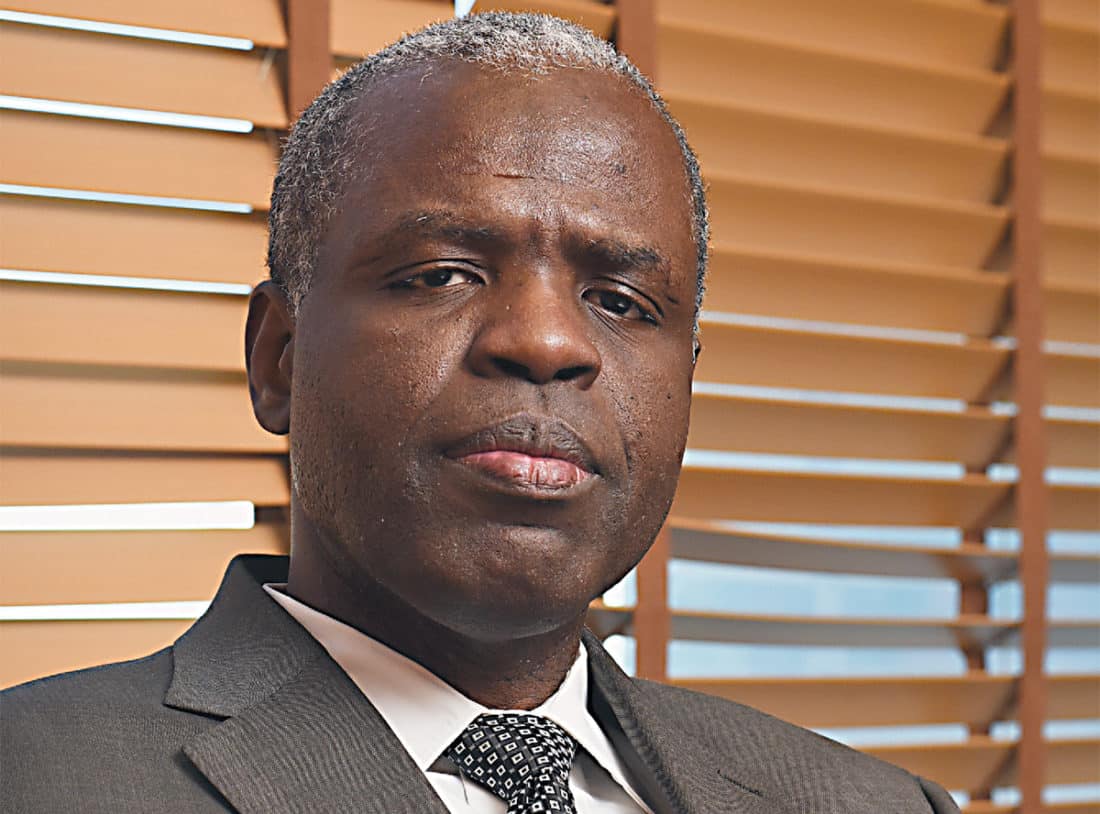 John Rolle is the governor of the Central Bank of Bahamas. Since starting the world’s first central bank digital currency in late 2020, the Bahamas now has 300,000-plus “sand dollars” in circulation, and seven mobile payment providers began using the e-money earlier this year. 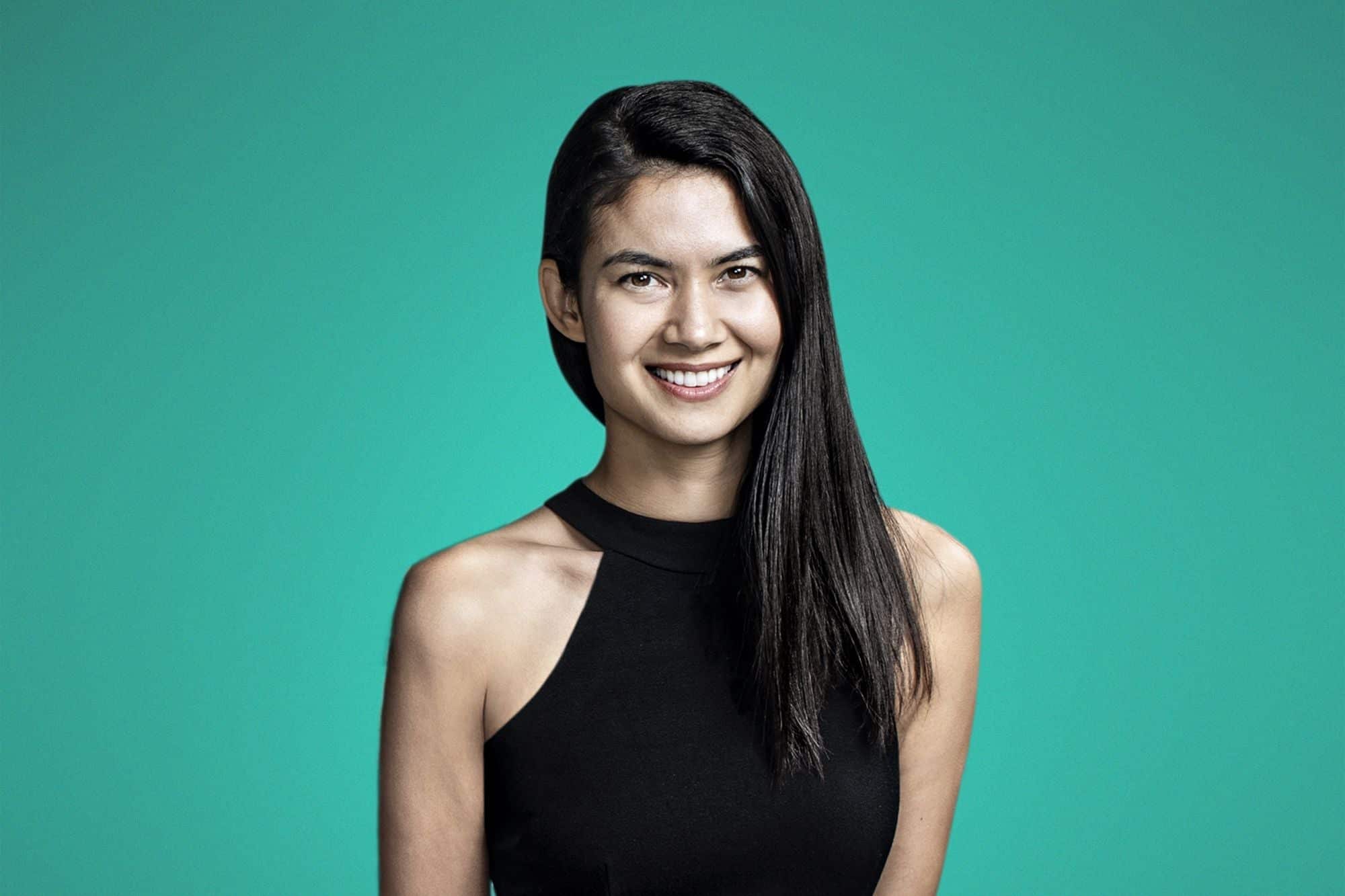 Melanie Perkins is the chief executive officer and co-founder of Canva. Perkins became one of the world’s richest women after her graphic design company reached a $40 billion valuation in September.