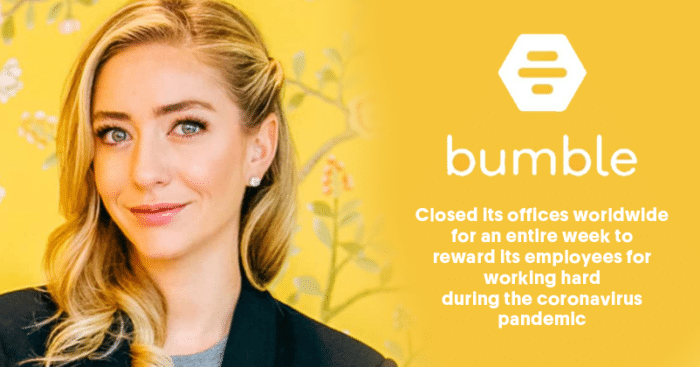 As the pandemic hit globally people have been struggling not only medically but financially as well. Due to the lockdown and the impacts of the virus, many businesses had to shut down while many others had to lay off thousands of employees.

The ones who stayed were equally stressed and worrying about the uncertainty around job security. Despite working from home in place, many people were reported putting in more hours to their job than they would while working from the office.

More than a year after the pandemic hit and people adjusted to the new normal, many firms are now coming forward and recognizing the intensity of work pressure build-up that might hamper employee’s productivity in the future.

To make things better, many big companies are providing bonuses along with encouraging time-off so that people can come back to work all charged up. 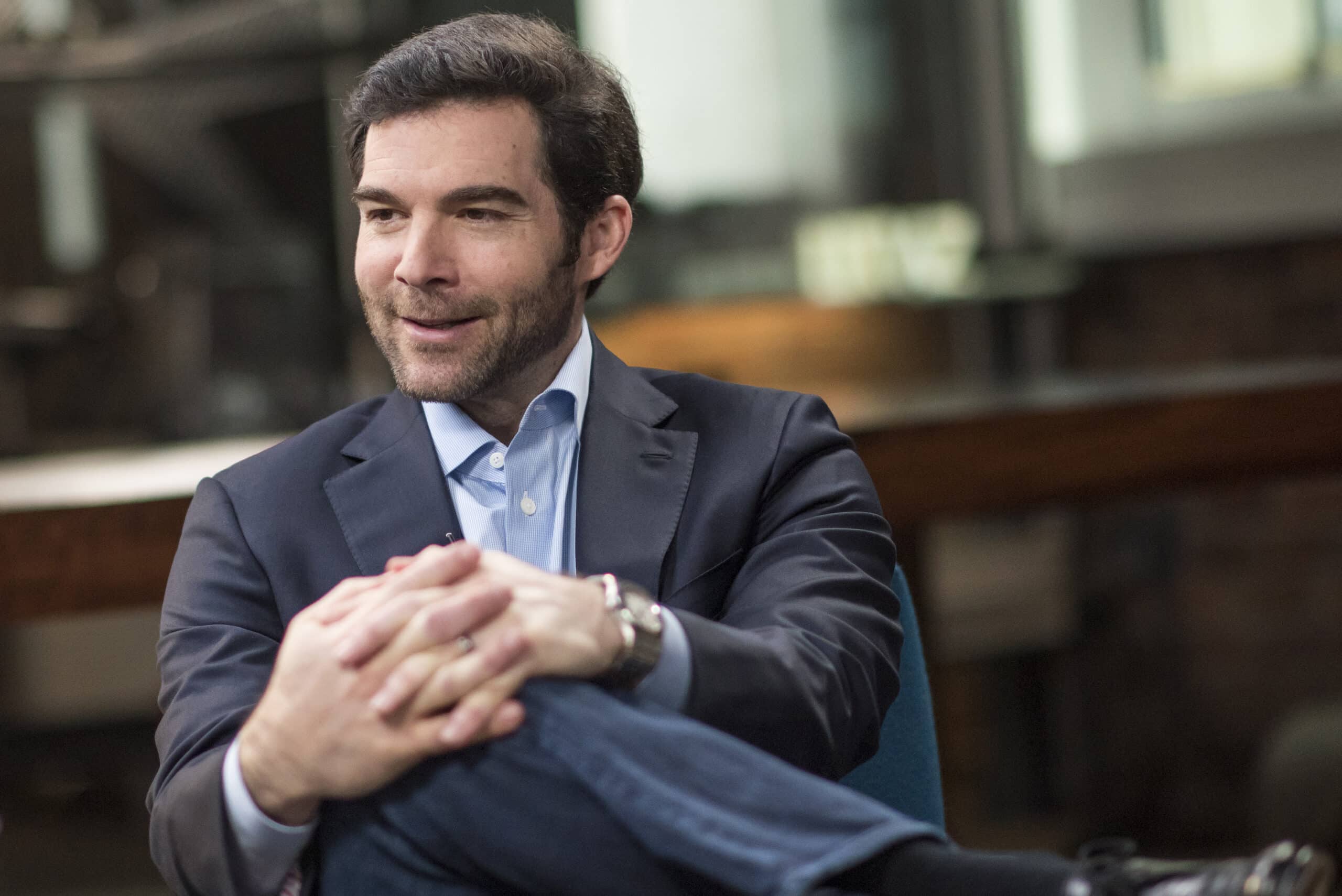 Earlier in April, LinkedIn gave nearly all of its 15,900 full-time workers a week off. It told AFP that they seek to avoid burnout and allow its employees to recharge. 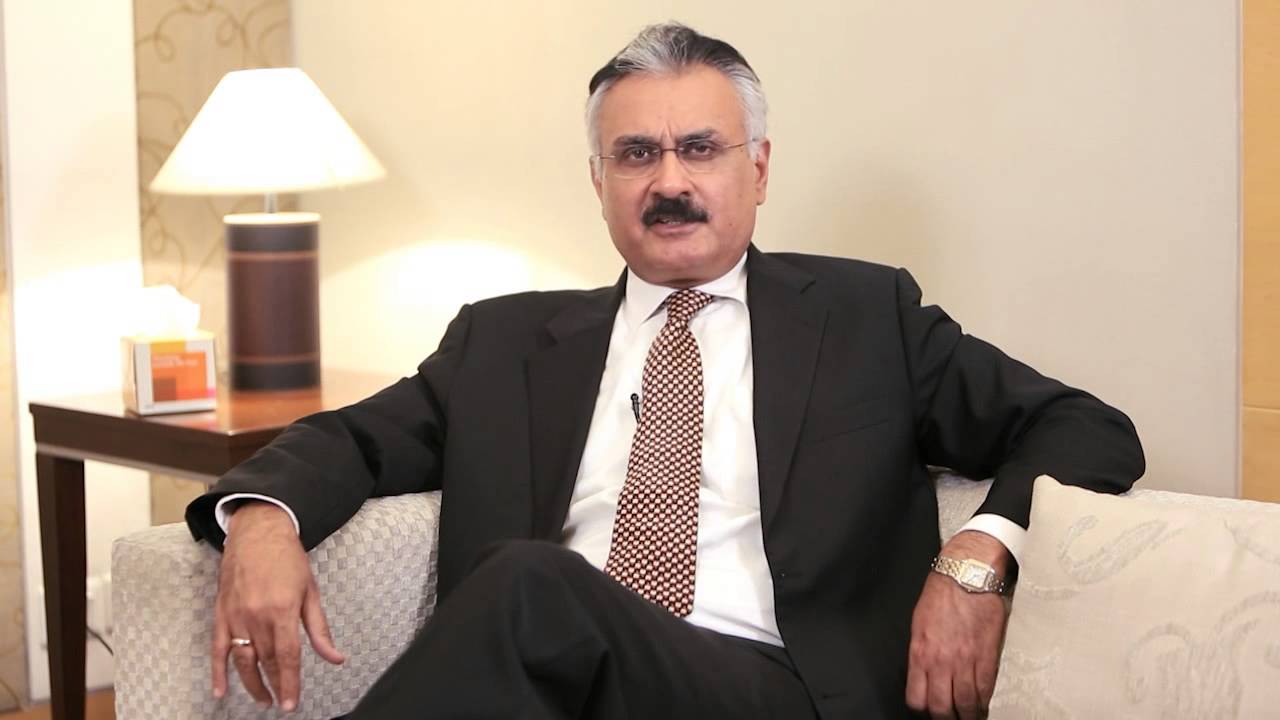 PwC India announced recently that it will be providing vouchers ranging from Rs 25,000 to 50,000 (based on management levels) to all employees who joined on or before 31 March 2021. The officials said that it is increasing the variable pay of Indian employees by three quarters, offering salary corrections, and giving special bonuses. 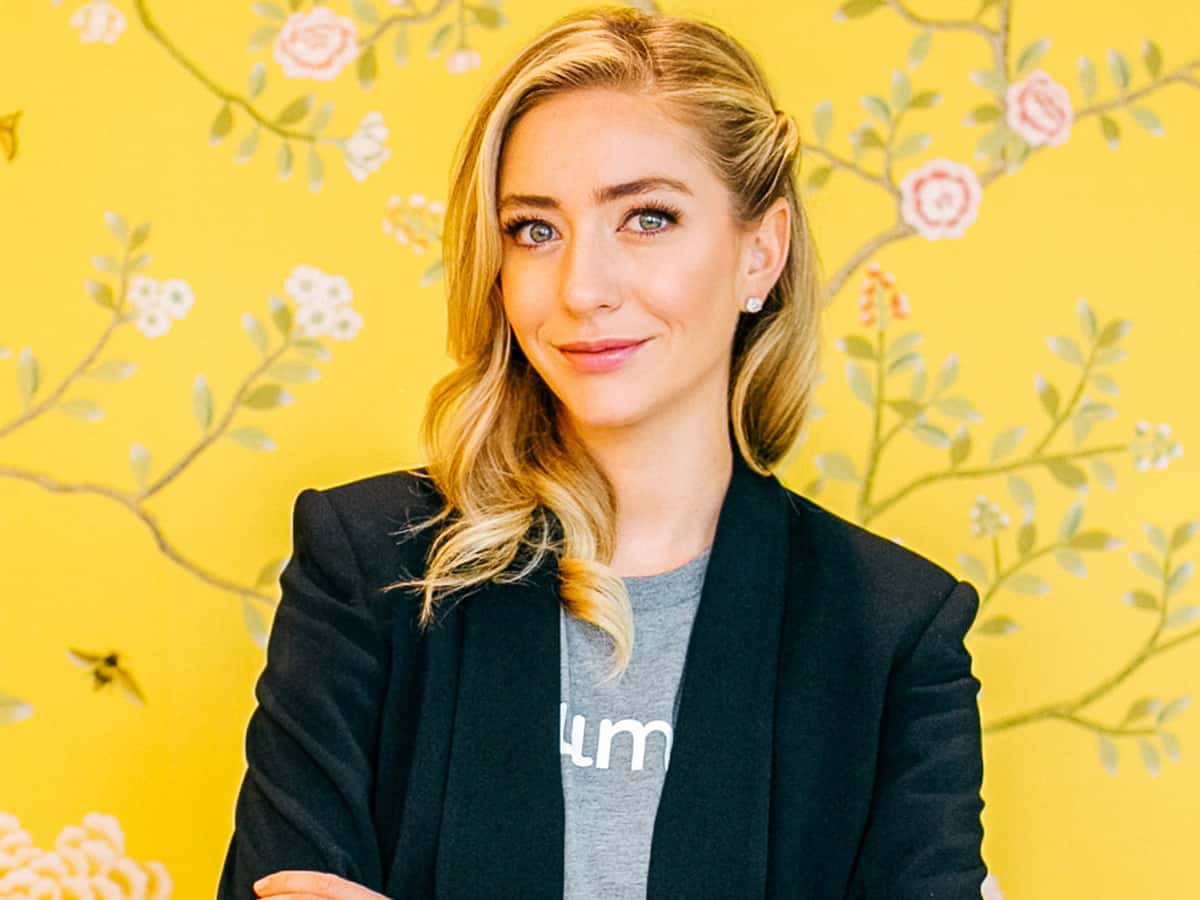 Starting from June 21, Bumble closed its offices worldwide for an entire week to reward its employees for working hard during the coronavirus pandemic. 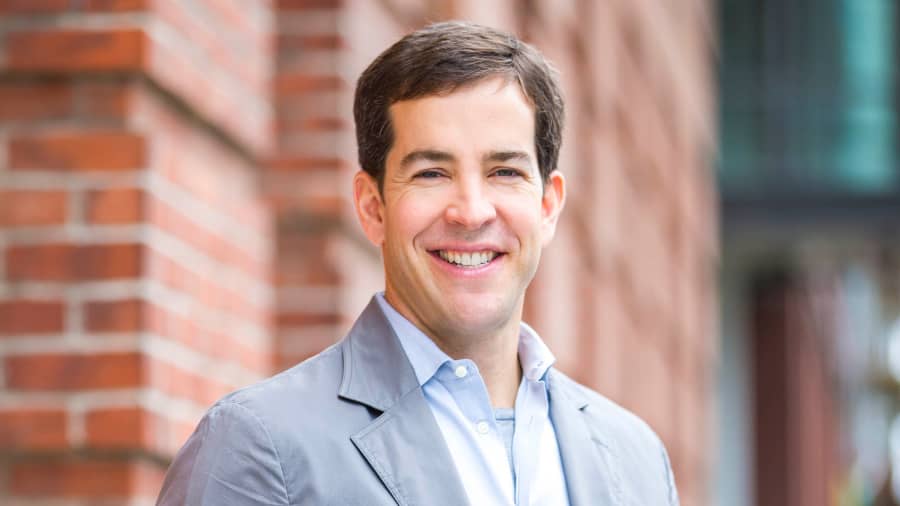 Todd McKinnon, CEO of Okta told staff in a recent all-hands meeting about his upcoming family vacation in Napa. He then encouraged the company’s 3,500 employees to email him their plans for their vacations in as much detail as they wanted. 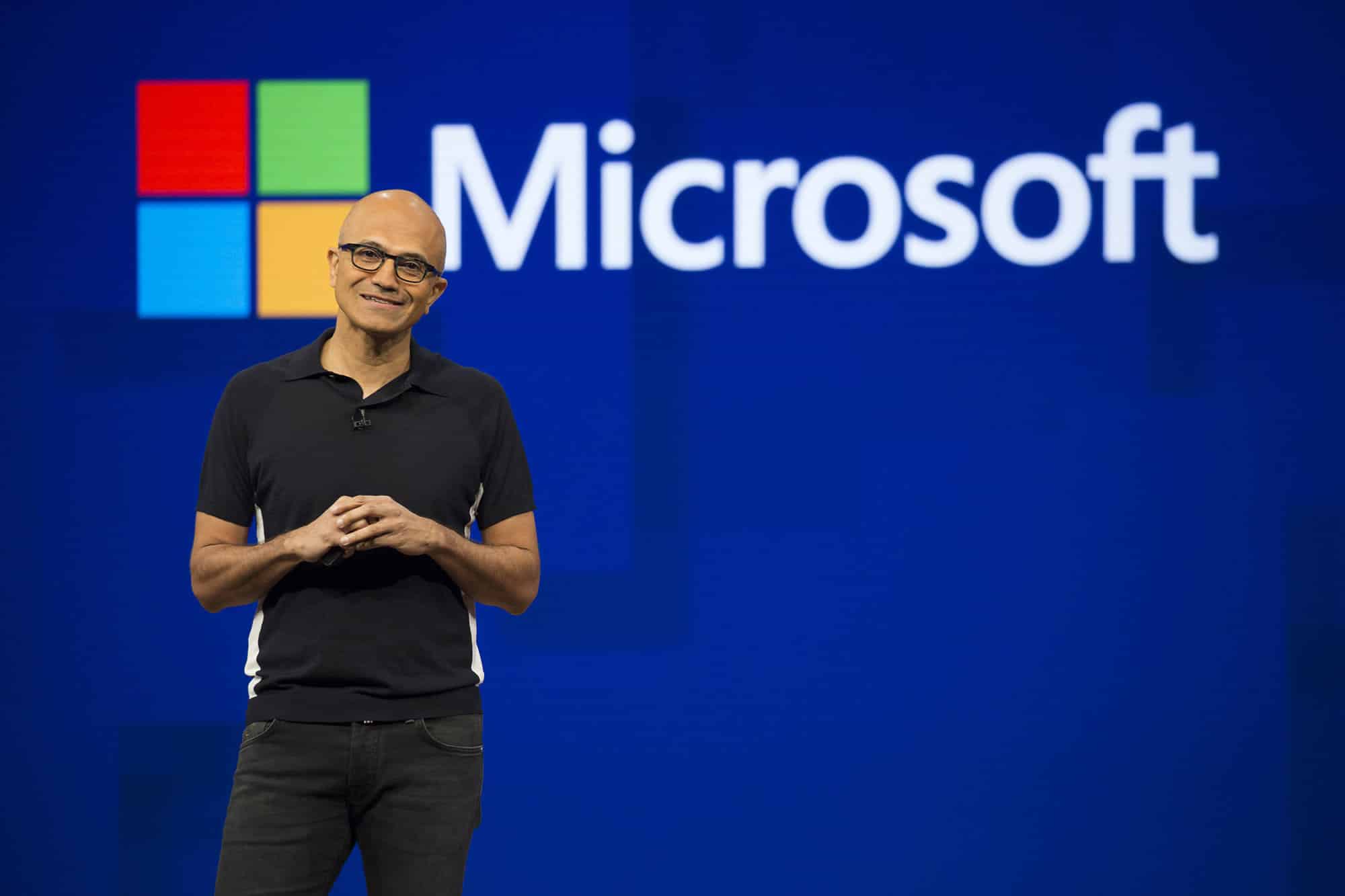 In an announcement last week, Microsoft said that will give out $1,500 bonuses to many of its employees after more than a year of impact from the coronavirus. This is done as an effort to encourage employees after the pandemic. 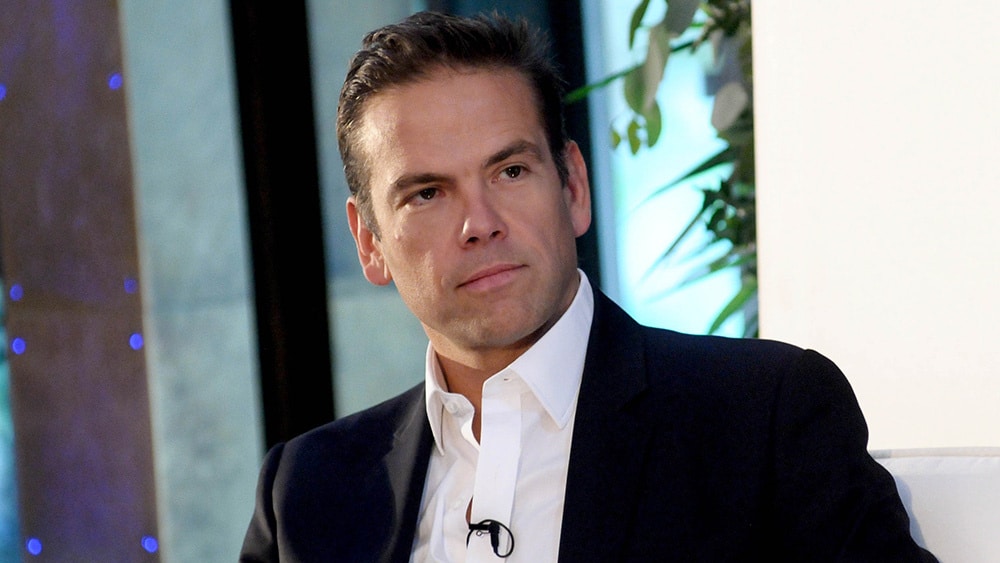 Last week, Lachlan Murdoch, the CEO of Fox Corporation, said that all the employees at the company would receive bonuses starting at $2,000 bonus. Rupert Murdoch’s elder son had announced the news in an internal email to employees.