Shahrukh Khan has always been an iconic figure for India. One can love him or hate him but cannot ignore him and that’s what makes him a very good marketer. King Khan is not only an actor but a brand himself. The way he talks walks and reacts is followed by a great number of youngsters in India. Another fact that makes him a very good marketer is he has achieved all the success at his own unlike many other superstars of Bollywood. Take a look at the examples where Shahrukh Khan movies had brilliant marketing lessons to teach everyone. 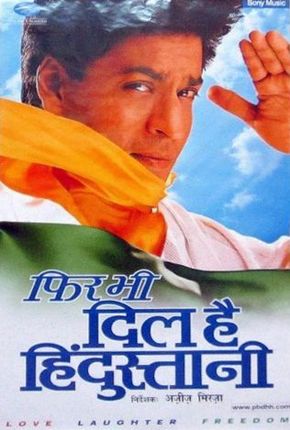 Bollywood has been using such songs in movies recently to attract the audience. But Shahrukh did this long back in 2001 which had a huge impact on viewers. This song is still one of the most loved songs for listeners who love patriotic songs. Shahrukh also acted in the super hit movie Chak De! India which made the country people love the nation again. 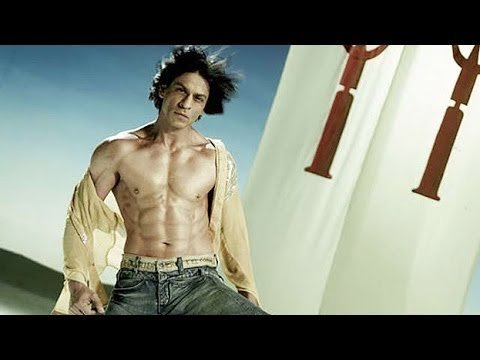 Om Shanti Om was a blockbuster hit because of its story and the acting of Shahrukh and Deepika in it. But one thing that attracted audience to the theatre was the song called Dard-E-Disco in which Shahrukh showed his 6 pack abs look that was loved by everyone. 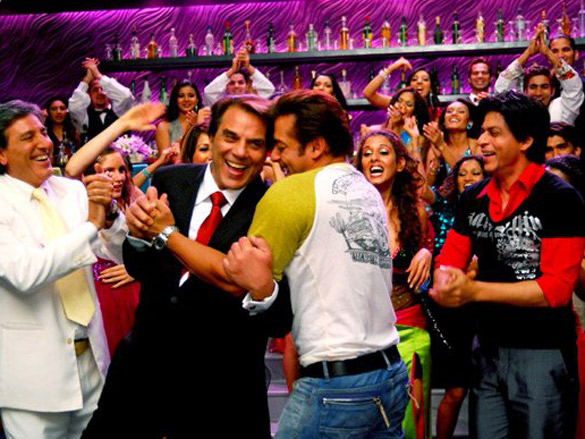 Another creative thing that we saw in Om Shanti Om was using so many popular celebs of Bollywood for the title song of the movie. This song was a hit as viewers just loved this idea of getting to watch so many stars in one song.

Another Shahrukh Khan movie that used a big star for the promotion. This time it was Akon who joined the party and gave the super hit song Chammak Challo to Bollywood.

5. The play station game with Ra.One 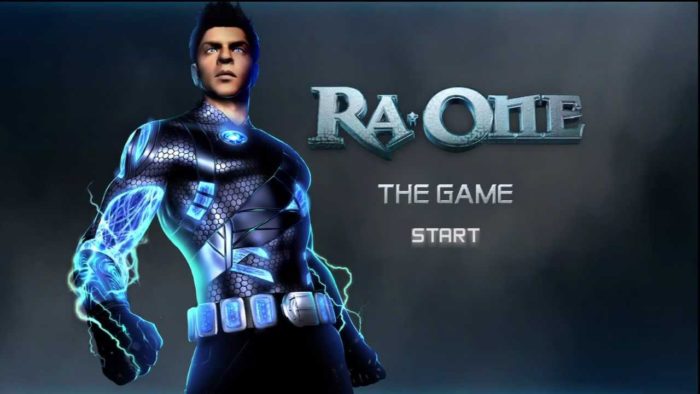 Creating a play station game for the marketing of the movie also turned out to be a great idea with Ra.One. This opened new gates for the other movies to follow this and gain a new form of audience.

The trailer release of Raees was also something new for Bollywood. Shahrukh decided to launch the trailer of Raees in the cinema halls in five different cities. This created a great buzz among the Bollywood loving audience.

All these examples prove that Shahrukh is not just a great actor but he also has a very good marketing mind.