The Indian automobile market has evolved so much over the years. Till today, the Indian market is one of the biggest consumer markets for the automobile sector. From SUVs to Sedans, many cars have come and gone. However, there are many cars that have stayed in our hearts until now.

Today we bring you 6 Iconic Evergreen Cars In Indian. 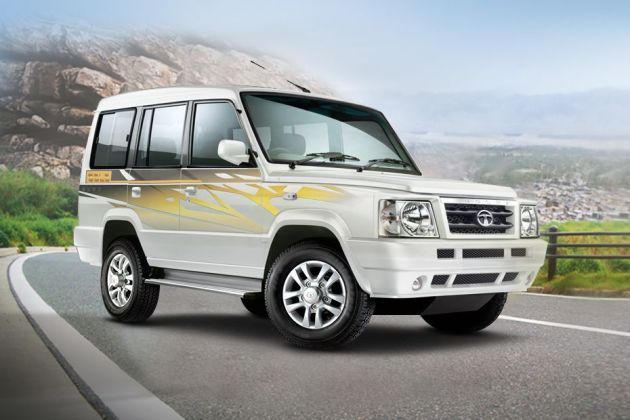 The Tata Sumo is an SUV produced by the Indian automobile manufacturer Tata Motors. The car was first manufactured in 1994 and was discontinued last year itself in 2019. In that span of time, its name was changed to Sumo Victa and later to Sumo Gold. The Maruti Gypsy is primarily an off-road and was first introduced in the Indian market in 1985 with the 970 cc F10A Suzuki engine. Though the sales were never very high it became very popular with law enforcement. Production of the Maruti Gypsy for civilians stopped in March 2019, however, Gypsy is still in production for defense. 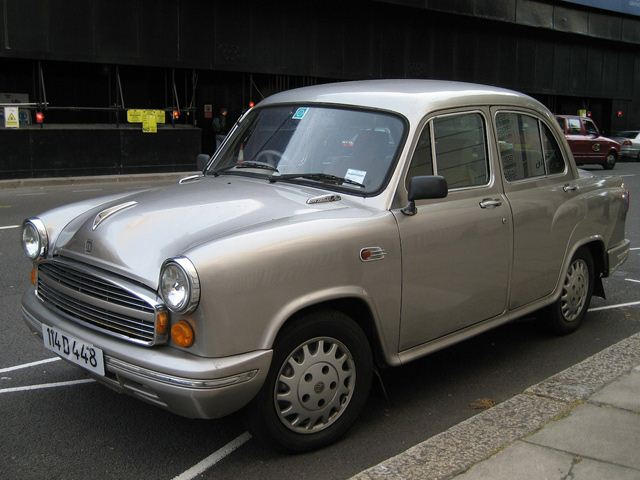 One of the most economic cars undoubtedly, Hindustan Ambassador was manufactured by Hindustan Motors of India in 1958. The Ambassador was dominant in the official and company sectors and was also popular as a taxi. The private sector gradually abandoned the car in the 1980s and 1990s. 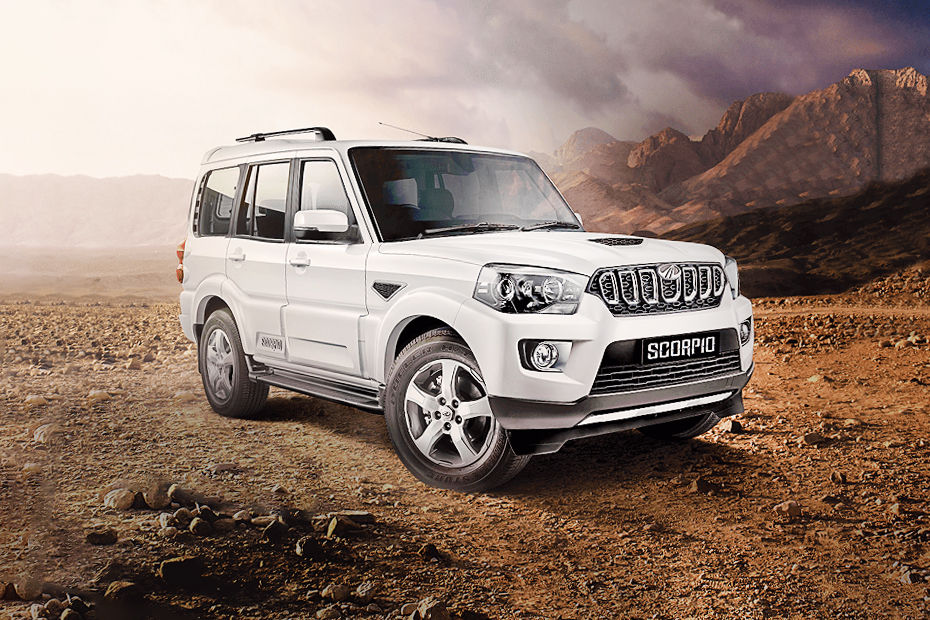 The Mahindra Scorpio is a mid-size SUV manufactured by Mahindra & Mahindra since 2002. It was Mahindra’s first global model to be built for the global market. Tata Indica was the first passenger hatchback from Tata Motors manufactured in 1998. Prior to this car, Tata’s previous models were station wagons and SUVs. Though not the very first, Indica is also considered to have been one of India’s indigenously developed passenger cars. The car was discontinued in 2018. The Hindustan Contessa was a model of car which was manufactured by Hindustan Motors of India from 1984. When introduced in 1983, it was one of the few Indian manufactured luxury cars in the market. Because of this, the Contessa was a popular choice amongst government officials. The car was discontinued in 2002.

Also Read: 7 Iconic Phones That Will Remind You About Early 2000s