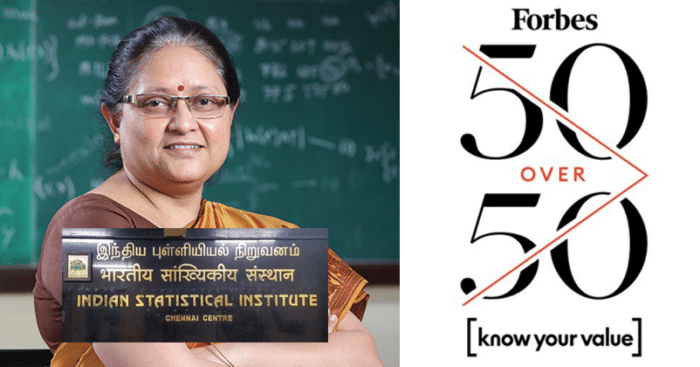 Forbes has released the names of 50 women over 50 years of age from Asia-Pacific who are doing a commendable job in their respective fields of industries.

There are women from various fields like technology, pharmaceuticals, art and politics, and more who are inspiring the youth with their inspirational work.

Among those 50 are 6 women from India who have made the country proud with their achievements. 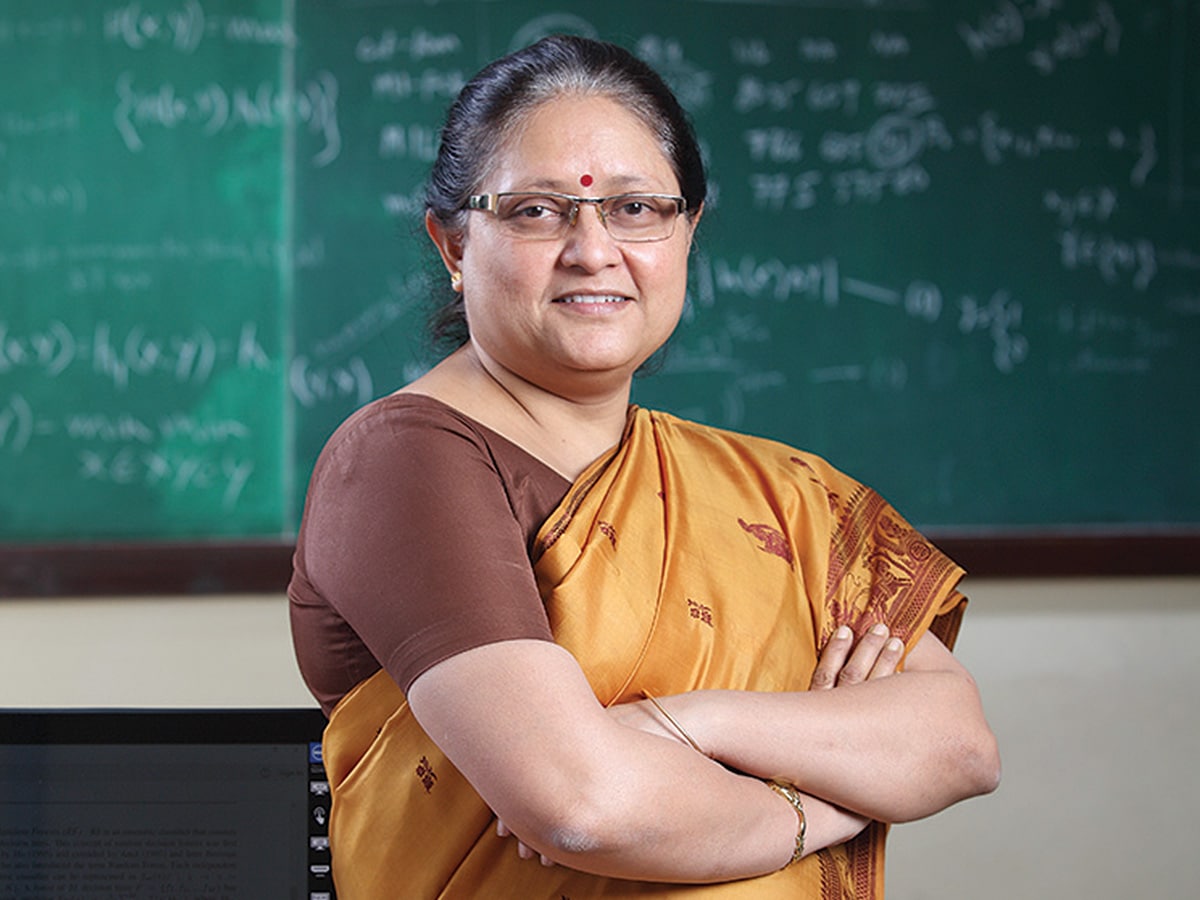 Sanghamitra Bandyopadhyay is an award-winning computer scientist who is known for her research on computational biology, pattern recognition, and data mining.

In 2015, she became the first female director of the Indian Statistical Institute; she oversees its operations in Kolkata, Bangalore, Delhi, Chennai, and Tezpur and also teaches classes within its machine learning division.

Madhabi Puri Buch (56 | Chairperson, Securities, and Exchange Board of India) 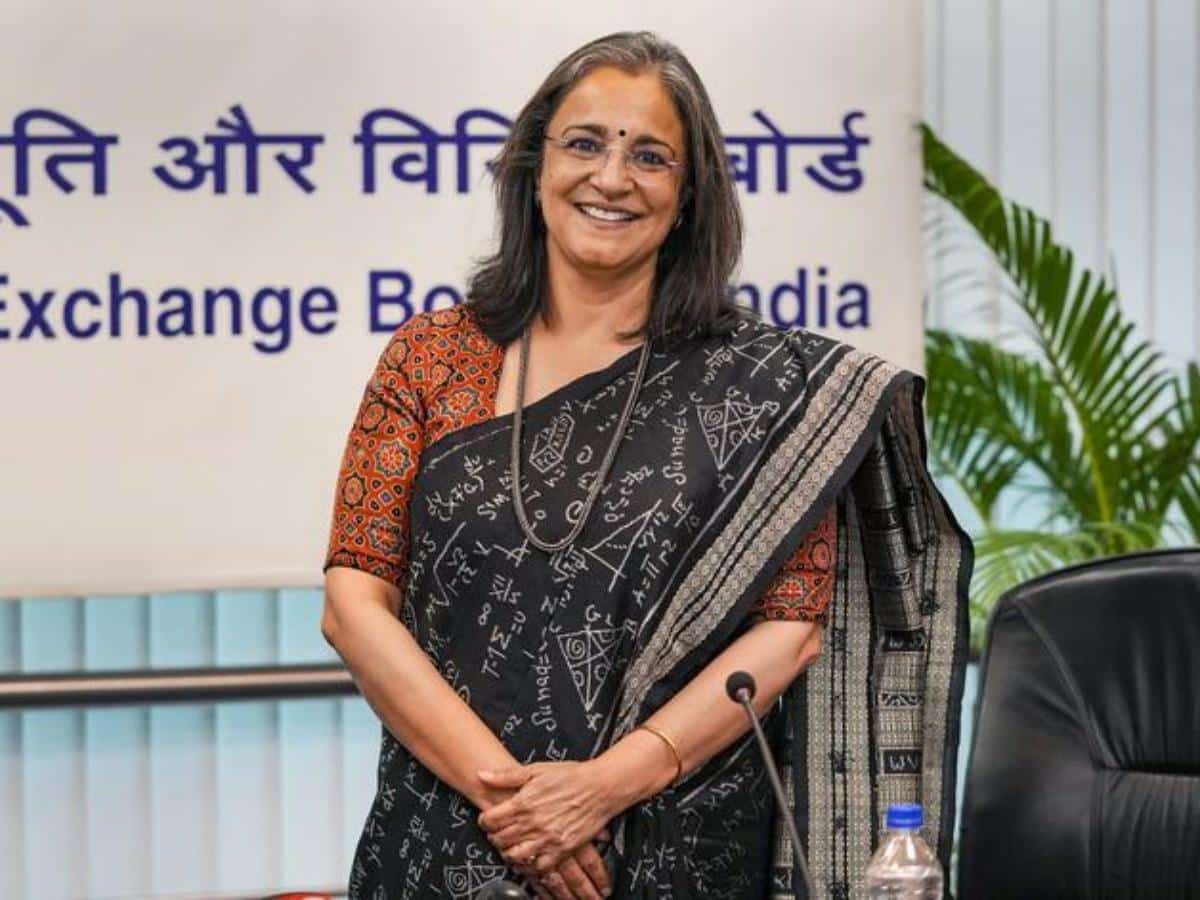 Madhabi Puri Buch was elected to lead the board of the securities regulatory body Securities and Exchange Board of India in March 2022.

Since her appointment, Buch has eased regulations on IPOs and further developed the bond market by allowing companies to sell bonds with a lower face value. 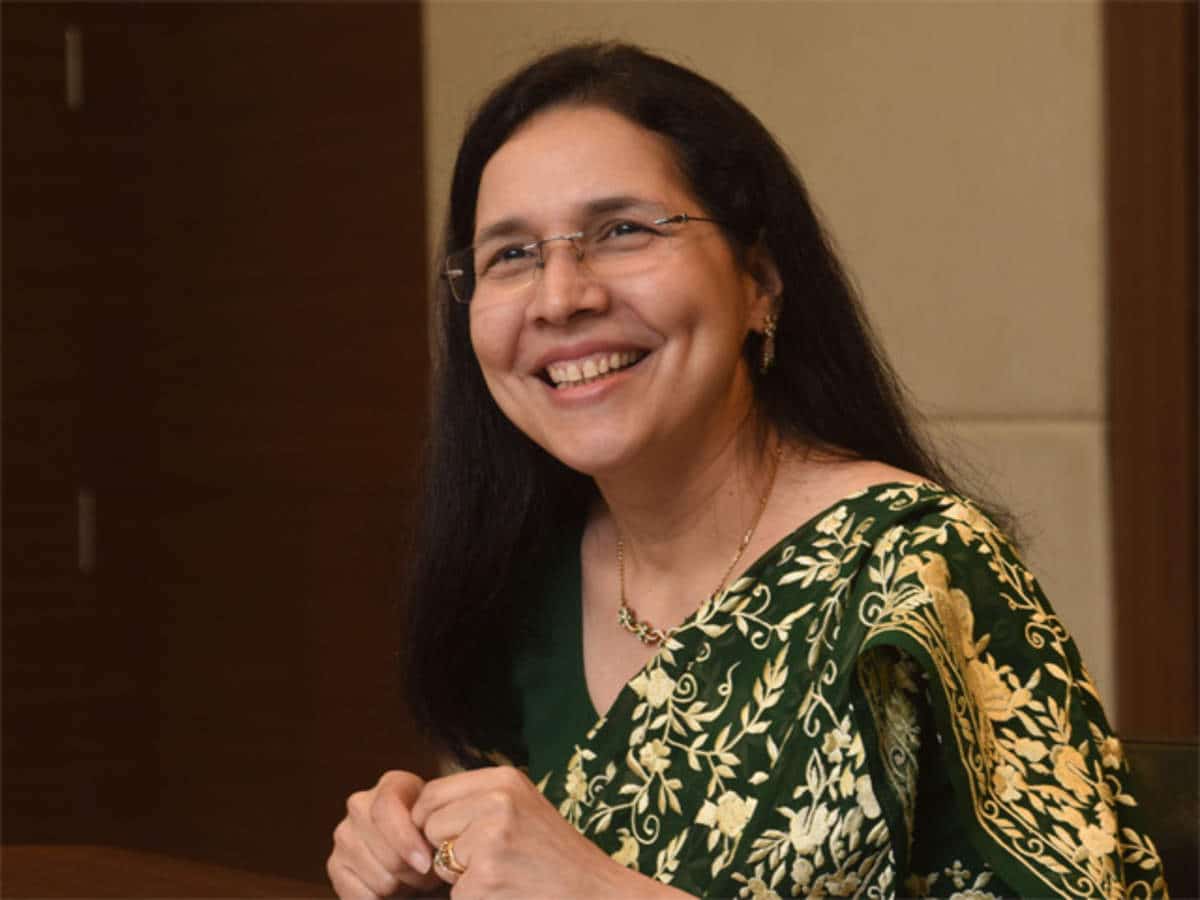 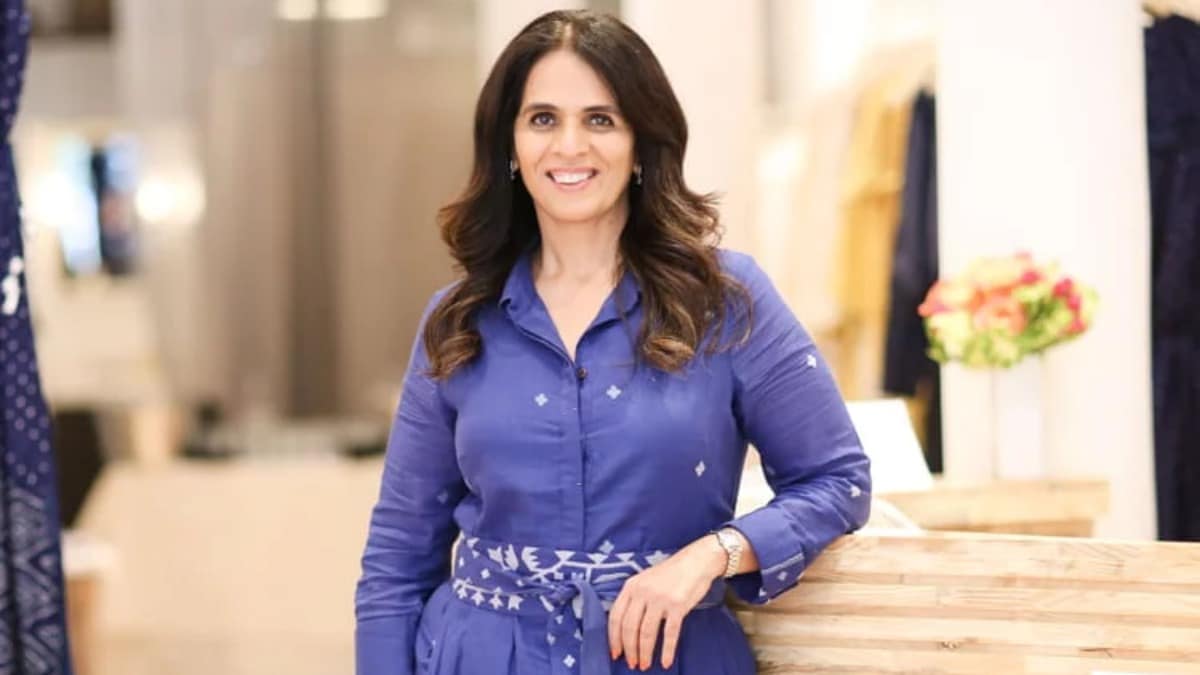 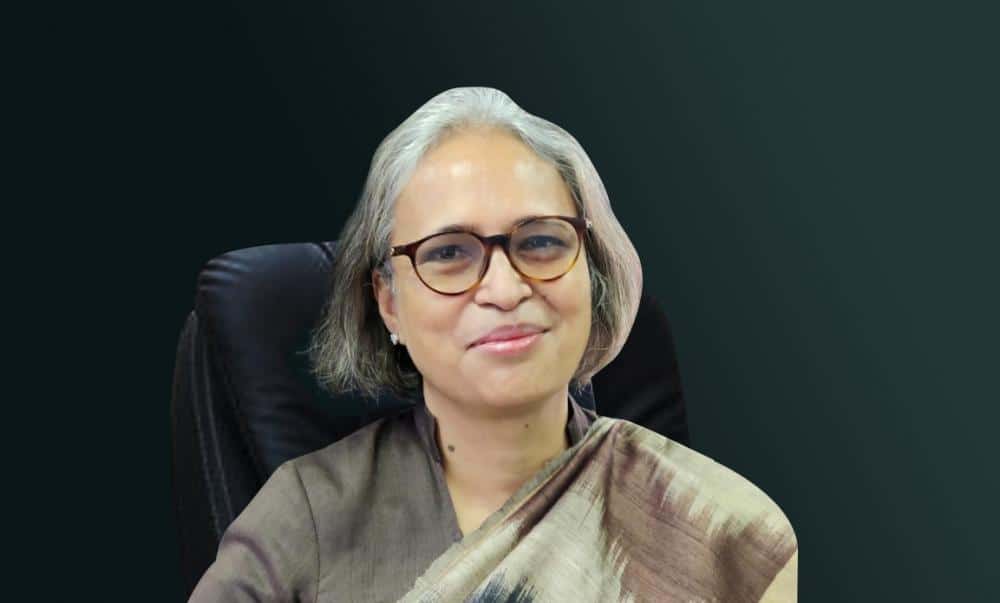 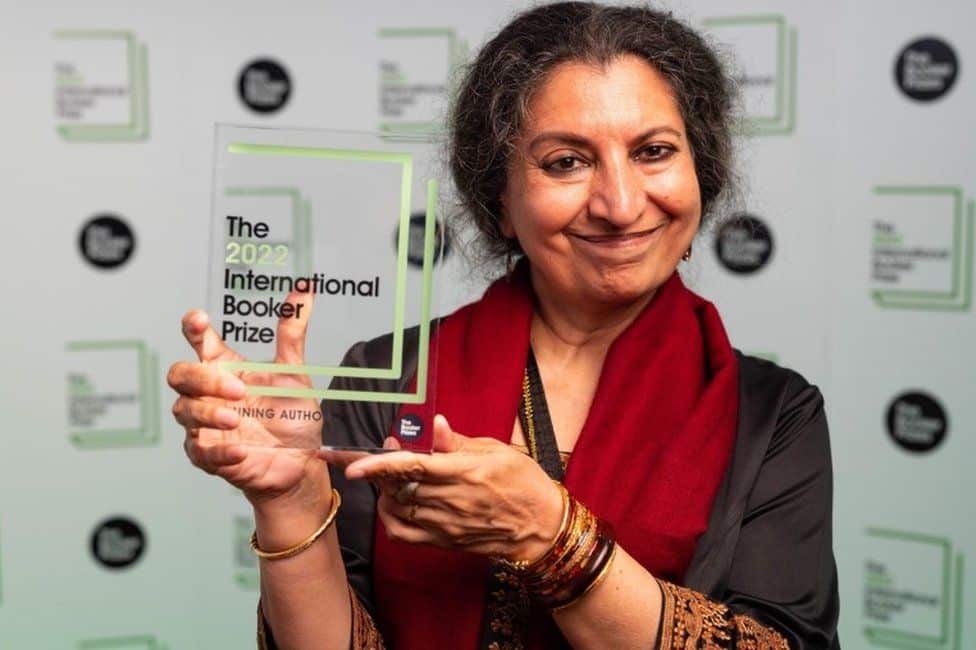 Geetanjali Shree is an Indian Hindi-language novelist and short-story writer based in New Delhi, India, and is the author of several short stories and five novels.