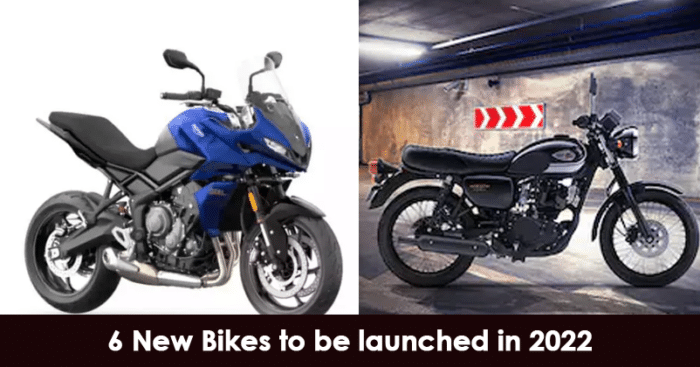 It’s the new year and with new vigor and zeal, many companies are looking forward to introducing new products and variants. With industries slowly returning to normalcy post the pandemic, let us take a look at new bike launches expected this year. 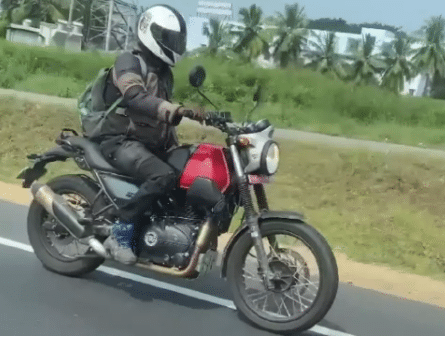 Expected to launch in January 2022, Royal Enfield Scram 411 is a new scrambler-style motorcycle. This bike will have a 19-inch front wheel and it will be launched with spoke wheels. The brand may introduce an alloy version later. Bikes similar to this one is the Yezdi Roadking and Royal Enfield Himalayan. The expected price of this bike is around Rs 1.9 lakhs to Rs 2.04 lakhs. 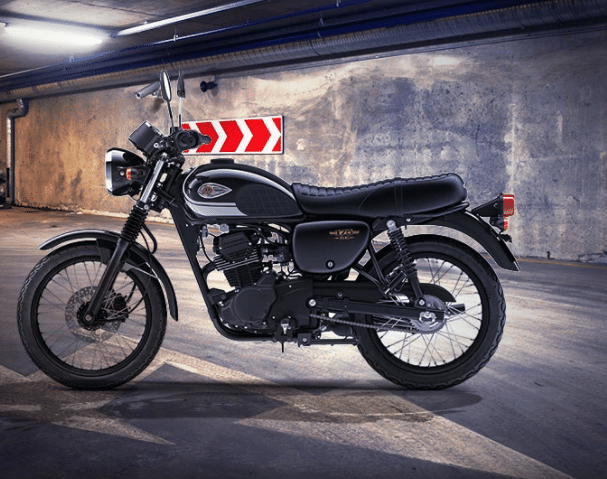 The Kawasaki W175 is expected to be launched by mid-2021 in a price range of Rs 1.75 lakhs. The Indian model will have a fuel-injection system. The bike is suspended on a telescopic front fork and preloaded adjustable rear shock absorbers. Having an ABS and fuel injection will make it weigh a little more than the Indonesian model, but it will still be the lightest bike in the retro segment. The bike will give tough competition to Royal Enfield Classic 350 and the Jawa. 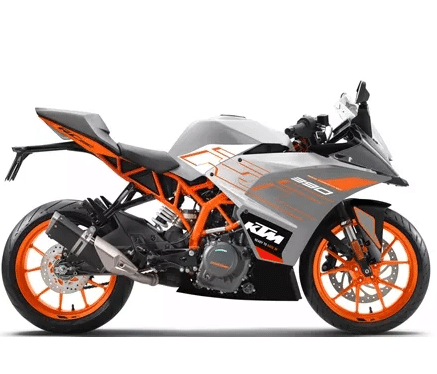 Powered by a 373cc BS6 engine which develops a power of 42.9 bhp, with both front and rear disc brakes, KTM RC 390 comes with an anti-locking braking system. Available in two colors- black and white and Metallic Silver.The sports bike;s starting price is Rs 2.77 lakhs and is a competitor to TVS Apache RR310 and Yamaha R3. 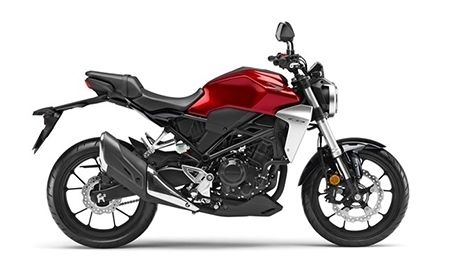 The Honda BC300R is priced around Rs 2.5-2.75 lakhs and has a neo-retro café-racer type look. The bike has an all-LED lighting with CBS and ABS, with the fuel tank capacity of 10 litres. With a conventional suspension and preload rear adjustment, the bike faces stiff competition from Benelli 4025, which is due to be launched in June 2022. 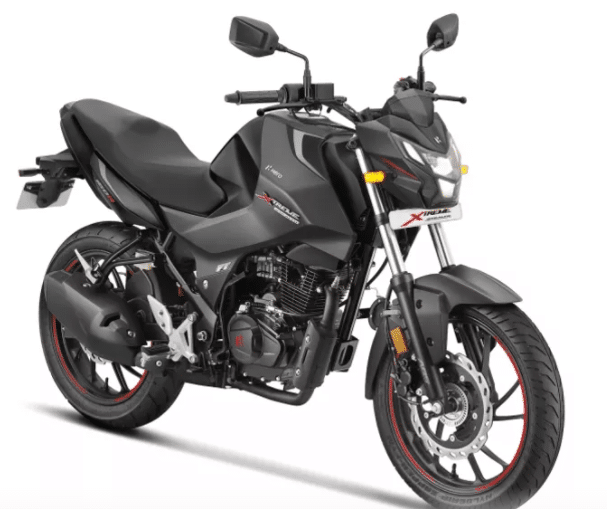 Hero is offering its street bike in three color options-red, white and blue. With a 160 cc, air cooled engine, this Xtreme 160R bike weighs 138.5 kg with a fuel tank capacity of 12 litres. Similar bikes are the Suzuki Gixxer, TVS Apache RTR160 4V and Bajaj Pulsar NS160. The motorcycle has 37mm telescopic forks in the front and a monoshock at the rear. The price of the bike is expected to be around Rs 1.08 lakhs. 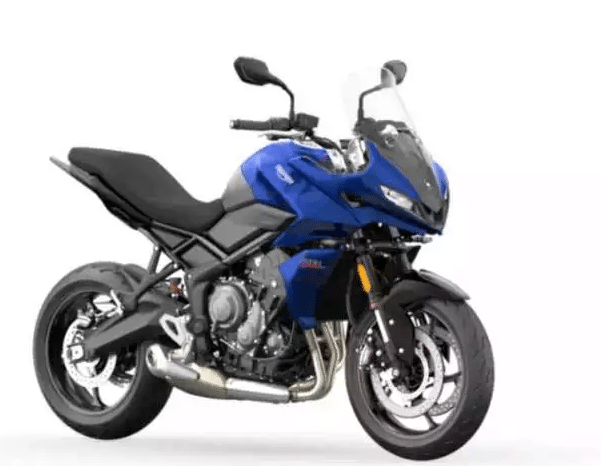 Expected to be launched in January 2022, in the price range of Rs 8-9 lakhs, this bike will have sharper features and a sportier design than the other in the Tiger series.With a digital instrument cluster and full LED lighting, switchable traction control, switchable ABS and two riding modes-Rain and Road. Bikes similar to this one are Kaqasaki Versys 650, CFMoto 650 MT and Suzuki V-Storm 650 XT.