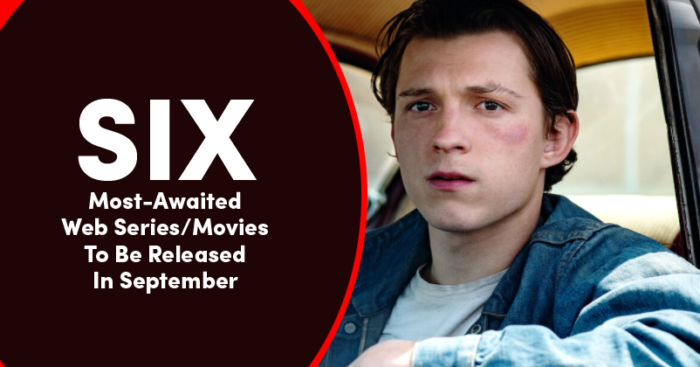 Online streaming platforms have been doing so well now. With the lockdown and WFH culture imposed, watching web series or streaming movies online has become a huge part of the new normal. And since the lockdown has been lifted, OTT platforms have been upping their game to beat the blues. September is all set to be a very exciting month for all the online binge-watchers.

These are the most awaited series/movies to be released on various OTT platforms in the month of September. 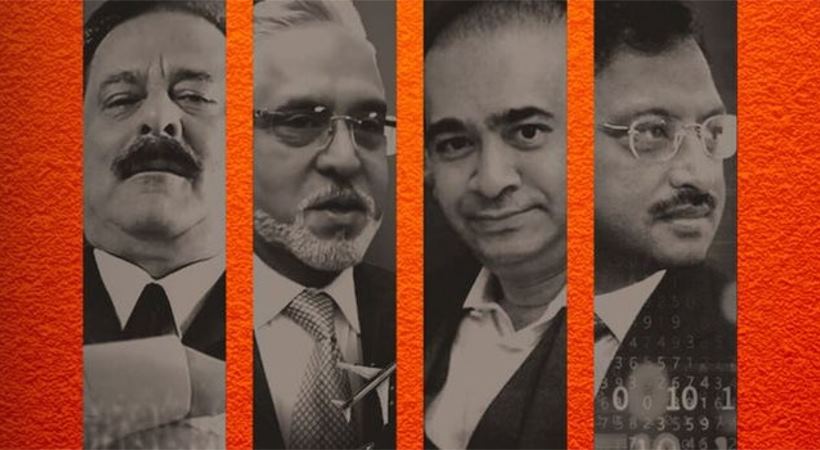 Bad Boy Billionaires: India is a new documentary series that was all set to release on Netflix from 2 September 2020. The series showcases the rise and downfall of India’s four notorious industrialists, Vijay Mallya, Nirav Modi, Subrata Roy, and Byrraju Ramalinga Raju.

However, B.Raju who was convicted in the Satyam scam sought orders to restrain the platform from releasing the documentary claiming that it would invade his privacy in an unlawful manner. The new release date of the series is yet to be announced. Amazon has renewed ‘The Boys‘ for a second season, which has premiered on 4 September 2020, on the OTT platform. The show has also announced a third season considering the popularity it has received. 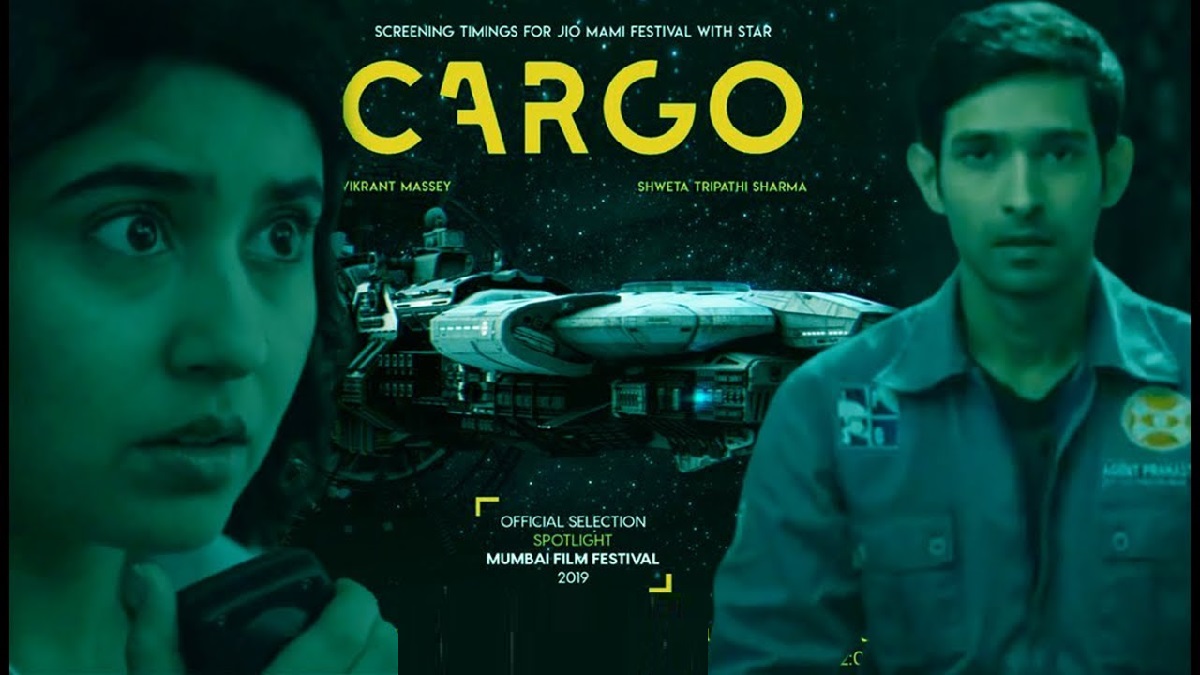 Cargo is releasing on Netflix on the 9th of September, 2020. It is the indie sci-fiction movie written and directed by Arati Kadavu. The movie stars Vikrant Massey (Chhapaak), Shweta Tripathi (Masaan), and Nandu Madhav (Harishchandrachi Factory) in lead roles. The movie is inspired by Indian mythology and is about a demon called Prahastha who processes the dead for their rebirth.

The Devil All the Time (Netflix) 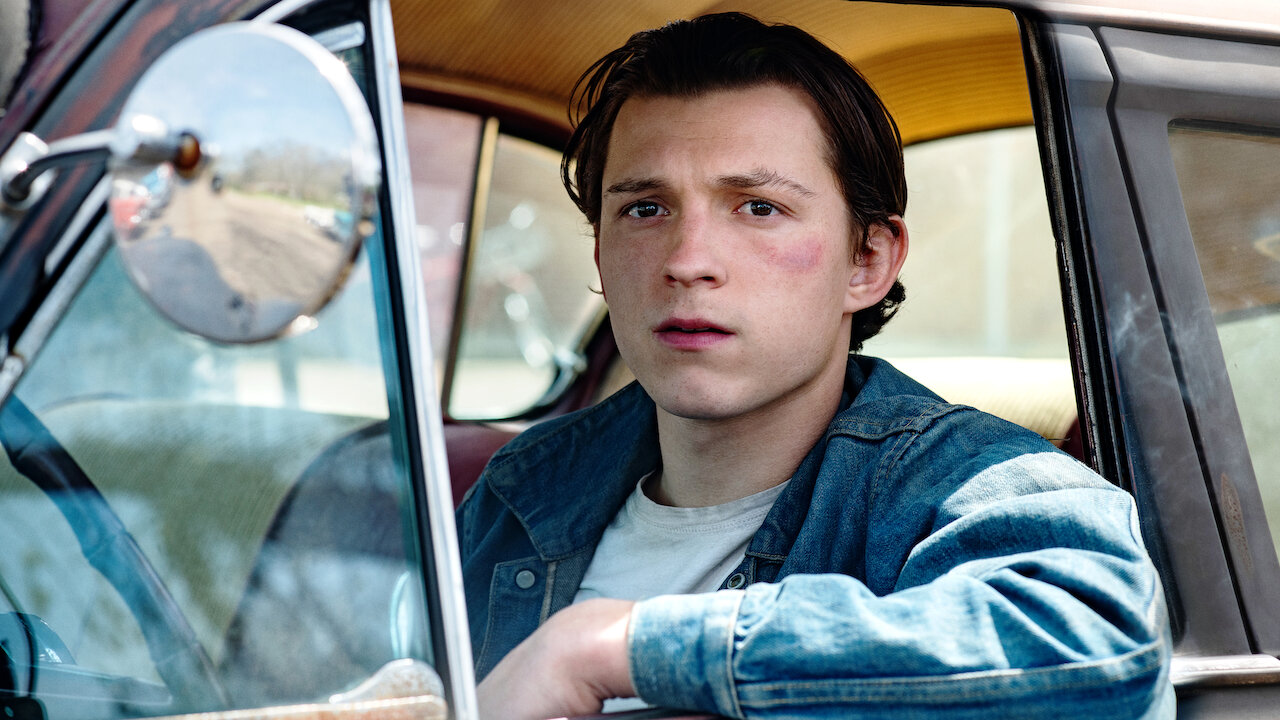 Netflix‘s latest murder mystery is The Devil All The Time is based on the book of the same name by Donald Ray Pollock. It is all set to release on 16 September and its trailer is creating all the pre-release buzz. 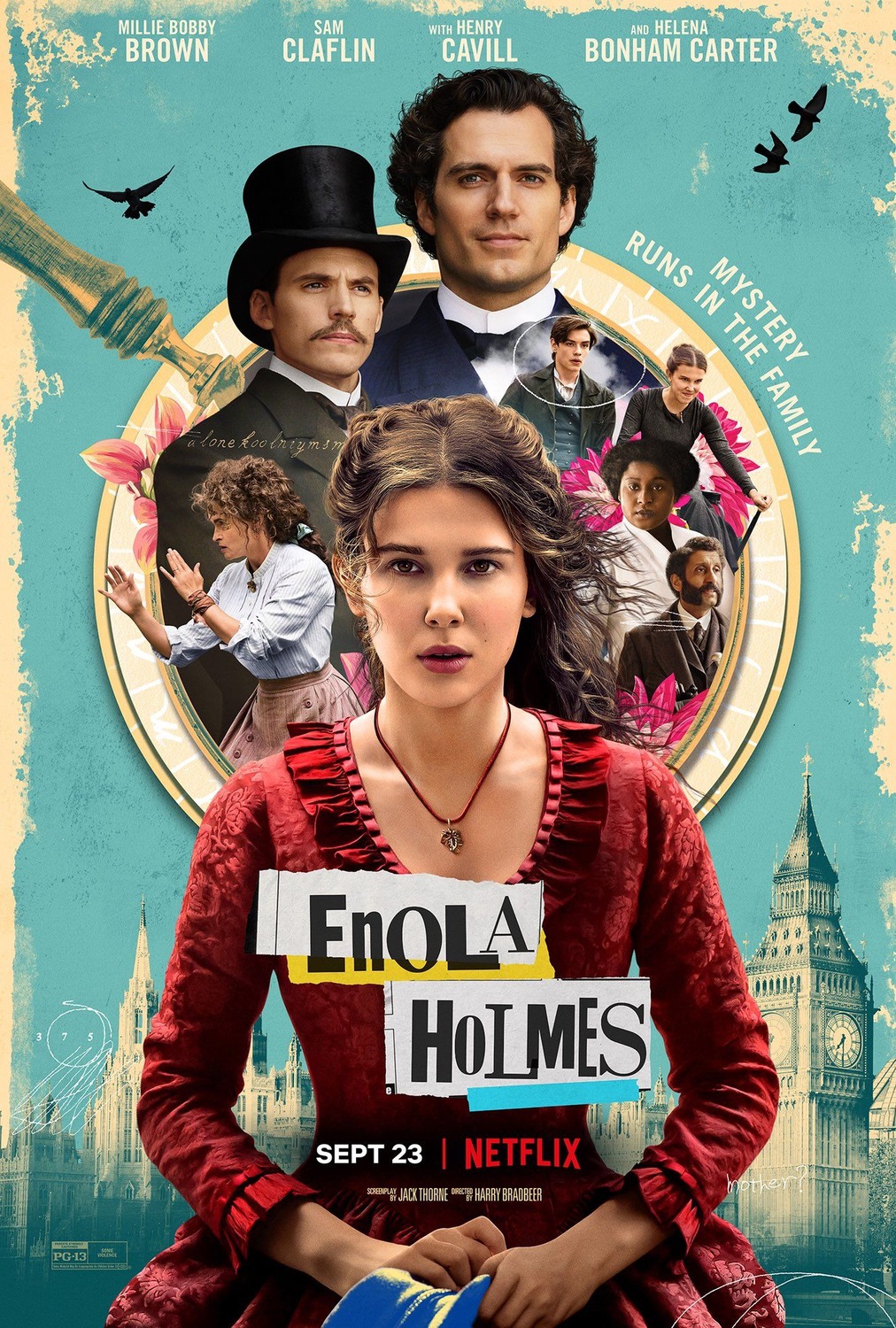 Enola Holmes is an upcoming mystery film based on the book series of the same name by Nancy Springer. The film, which centers upon the teenage sister of an already-famous Sherlock Holmes, is all set to release on 23rd September 2020.