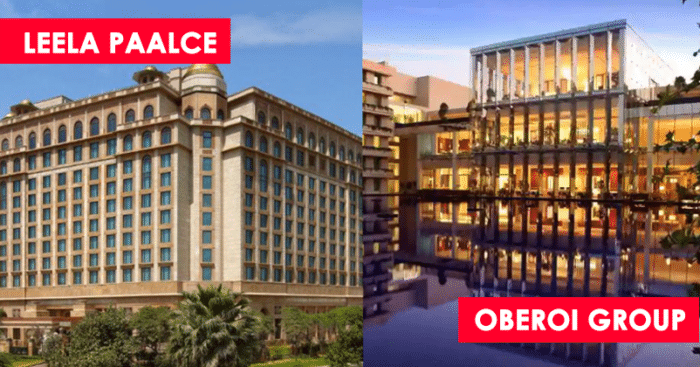 The Sanskrit adage ‘Athithi Devo Bhava’ is not just a quote. It is a phrase that every Indian lives by and adheres to. India is known as the land of culture and heritage and the resplendent Taj Mahal, making it one of the biggest tourism markets in the world. This tourism sector is ably supported by a network of hotel chains that run across the length and breadth of the country.
Here’s presenting the top hotel chains in India, which are luxurious, opulent, and offer best-in-class services.

1. The Leela Palaces, Hotels and Resorts 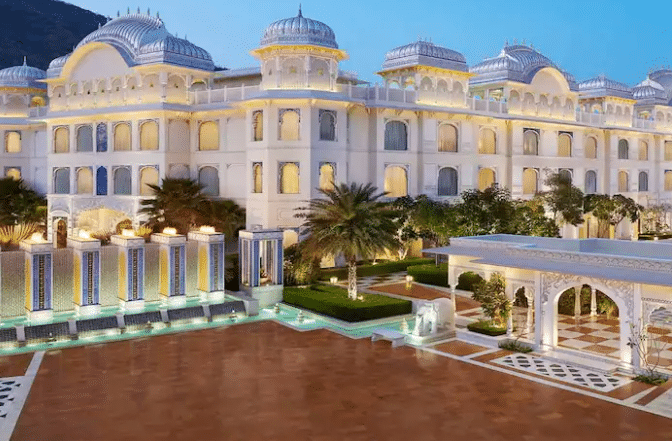 Found in 1986 by C.P. Krishnan Nair and now owned by Brookfield Asset Management, The Leela has 11 luxury palaces and hotels spread across the country in Goa, Udaipur, Bangalore, Chennai, Jaipur, Gandhinagar, and Gurgaon.

Each of the hotels have been aesthetically designed, giving its guests a taste of Indian heritage and culture. With luxurious rooms and suites, restaurants, spas, and fitness rooms, a stay at any Leela hotel is bound to be a memorable one. 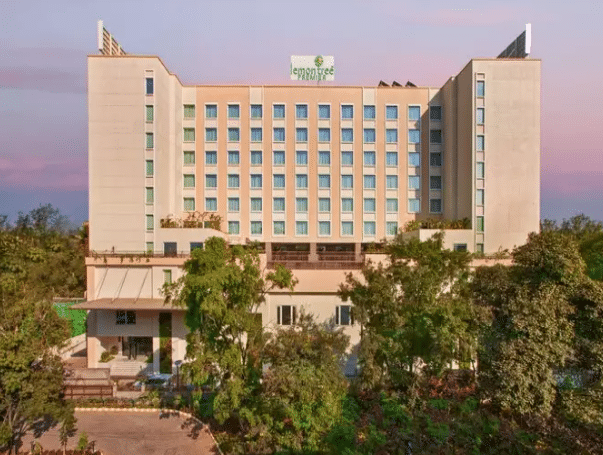 Vivacious, sprightly, and modern are the first words that come to your mind when you hear of the luxurious Lemon Tree hotels. With 82 hotels, spread across 50 cities of the country, it is India’s largest chain in the mid-priced hotel sector, offering one in every range, from premier to economy. Their focus is on a triple bottom line, ensuring equilibrium between people, planet, and profit. They are also deemed to be the most responsible hotel chain, offering employment to people who have been denied opportunity before. 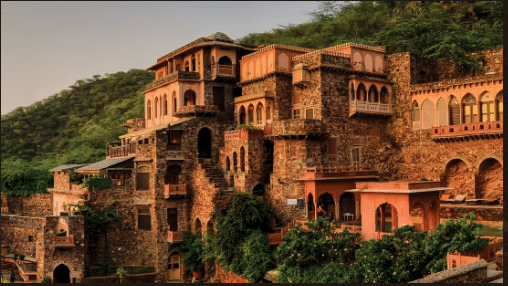 In 1991, Aman Nath and Francis Wacziarg bought the Neemrana fort and transformed it into a luxurious colonial-style hotel with just 12 rooms. Today, the organization Neemrana Hotels owns 18 hotels in 13 different locations and is known for restoring ruins and making them into heritage hotels. Some well-known properties that have been converted by them include the 17th-century Tijara Fort Palace at Alwar, the Piramal Haveli at Shekhavati, The Wallwood Garden at Coonoor, and Glasshouse on the Ganges at Rishikesh.

4. The Residency Group of Hotels 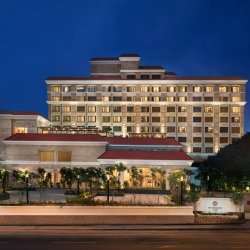 The group of hotels comprises luxury, business, and boutique hotels spread in the southern part of India. With six hotels at four locations offering over 500 rooms, its themed restaurants and bars offer a fantastic spread of food and beverages, offering a contemporary hotel experience in Chennai, Coimbatore, Puducherry, and Karur. 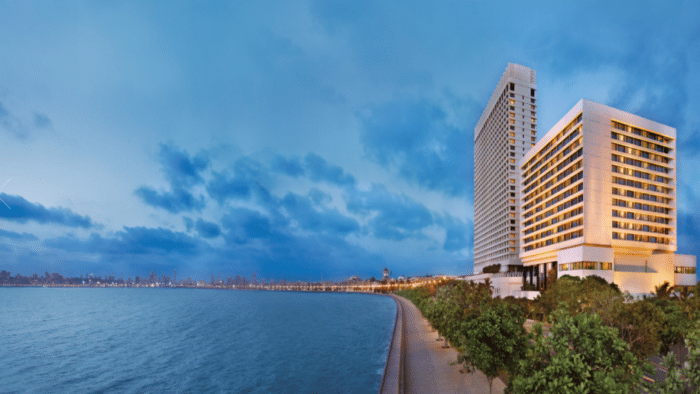 The Oberoi Group comprises of two brands- Oberoi Hotels and Resorts and Trident. The luxury hotel group owns and operates luxury hotels and two cruise ships in 5 countries. The company currently manages 33 hotels under the luxury brand Oberoi Hotels & Resorts, and another 10 five-star properties under the Trident Hotels brand. The group also operates the Clarkes Hotel in Shimla and the Maidens Hotel in Delhi. The Oberoi Group was the first one to employ women in the hospitality sector. 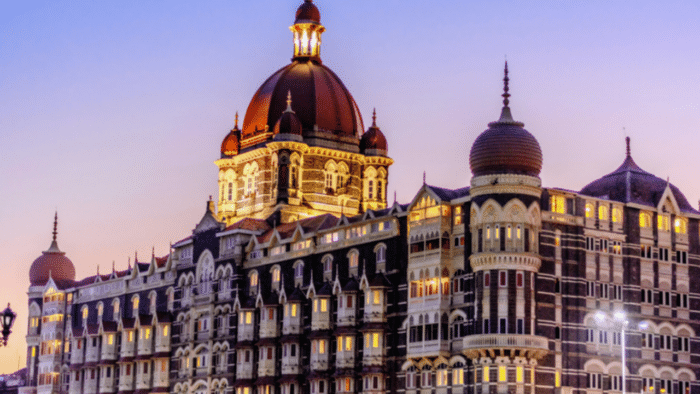 With 196 hotels in 12 countries spread across 4 continents, IHCL is one magnificent and opulent hotel chain. With more than 20,000 rooms and 25,000 employees, this group is credited with making the first luxurious hotel of India – The Taj Mahal Palace, Mumbai
Apart from their luxurious hotel chains, they also a have midscale hotel chain by the name Ginger Hotels and another ritzy one, namely The Gateway Hotels and Resorts and Vivanta Hotels.