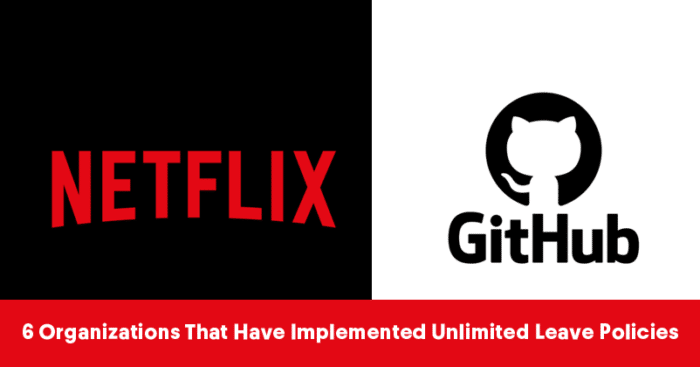 While joining any organisation, the first preliminary query that individuals have in mind is the leave policy and what does it look like at their place of work. Companies are understanding that giving time off and ensuring that their employees maintain a work-life balance essentially results in greater productivity. With growing awareness, unlimited leave policies are becoming much more popular and multiple companies are now offering them.

Here are a few of them which advocate an unlimited leave policy. 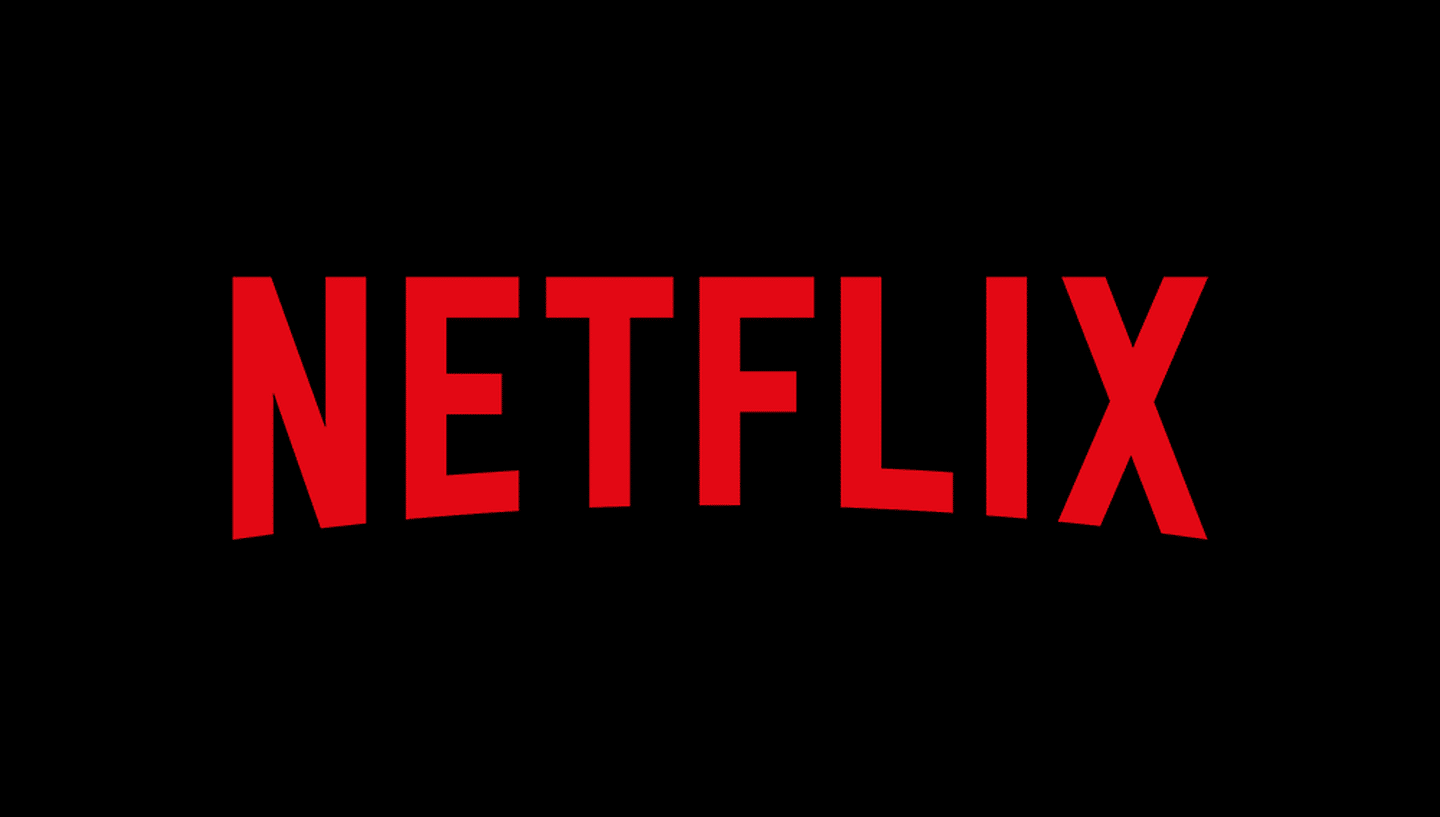 The company started offering unlimited leaves to its employees in 2010 when it was only a DVD shipping firm. When the company realised that there was no particular time frame within which employees worked, they realised that it could lead to an issue since their hours weren’t being tracked. As a result, management decided that there wouldn’t be any vacation policy set in place. As long as the line manager is made aware of their whereabouts, employees can take as many leaves as they would like. 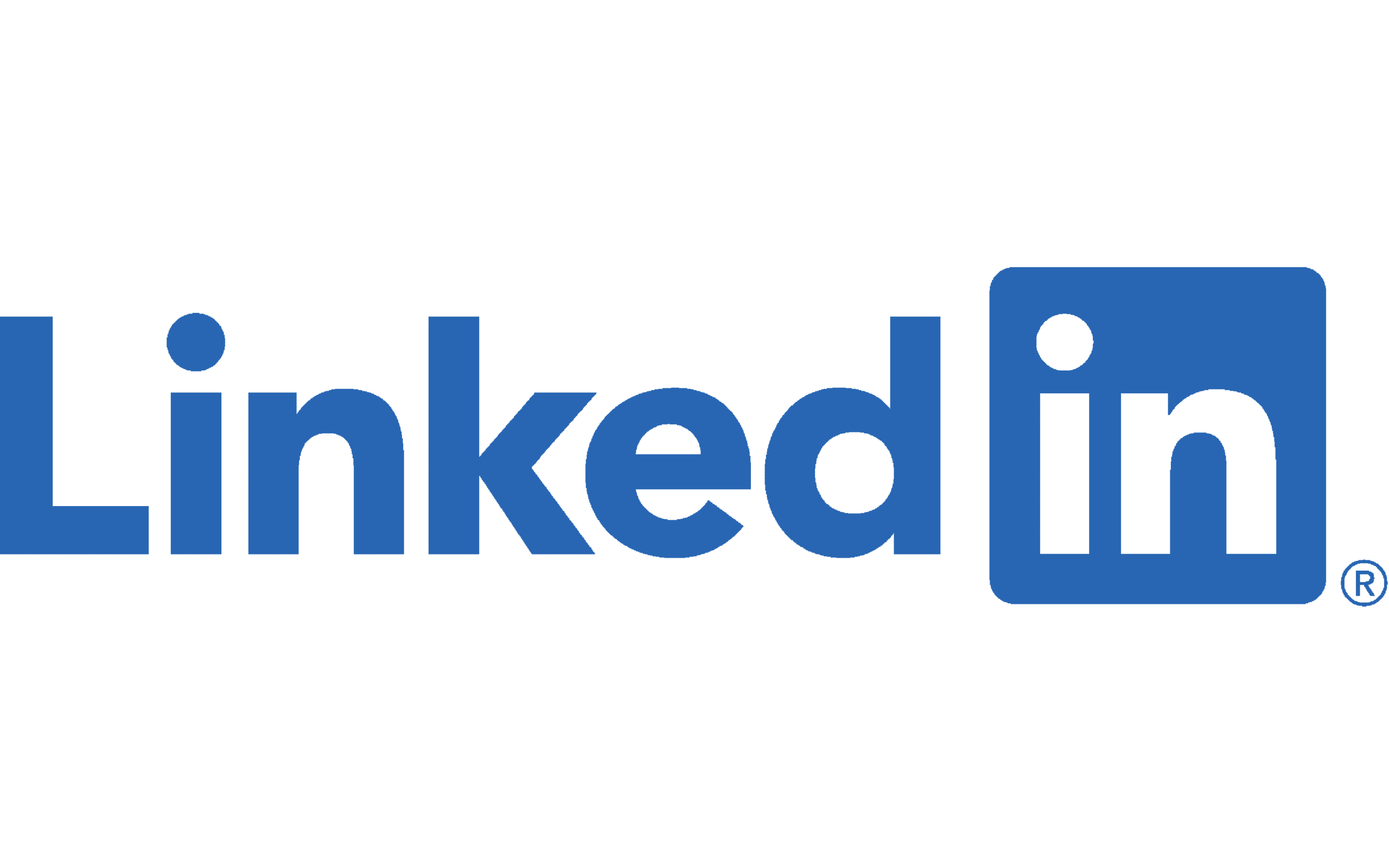 At LinkedIn, ‘Discretionary Time Off’ essentially means unlimited leaves wherein there is no minimum or maximum amount of vacation days that employees can take. It fosters the belief of acting as an owner and allows employees to step with their best foot forward. 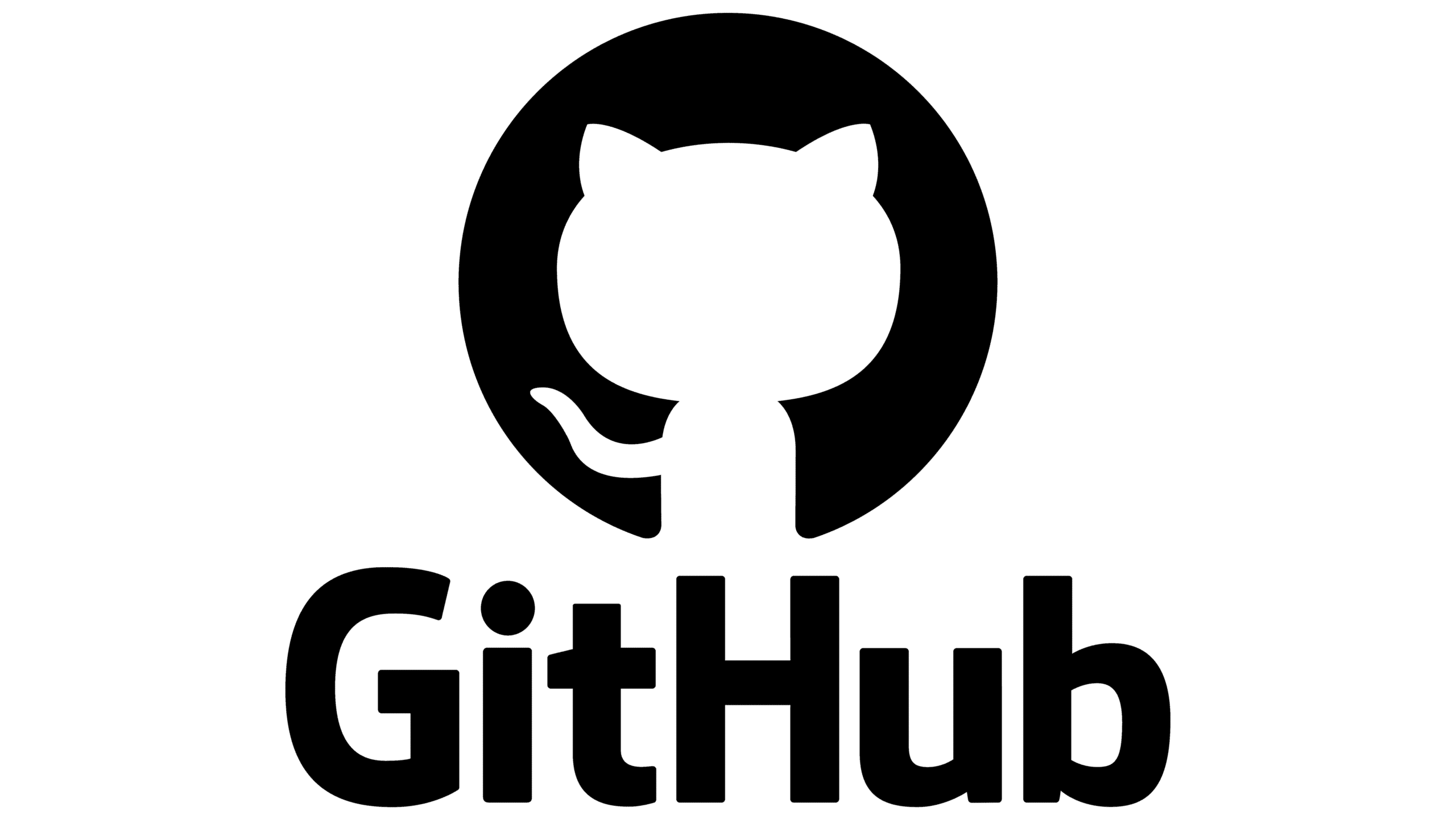 This company which implemented an unlimited leave policy eventually replaced it with an alternative flexible working policy. Reason being, that it just did not work right for the employees. In an article on the company blog, COO Ben Gately wrote, “If you are given 25 days holiday that are yours to take, then you are subconsciously motivated to take them. It’s some kind of psychological quirk of ownership – when something belongs to you, then you immediately value it far more highly. Whereas the lack of a number – the very concept of unlimited – potentially meant you didn’t value that holiday time in the same way.” 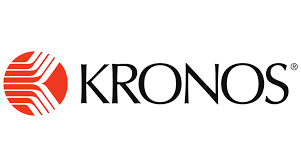 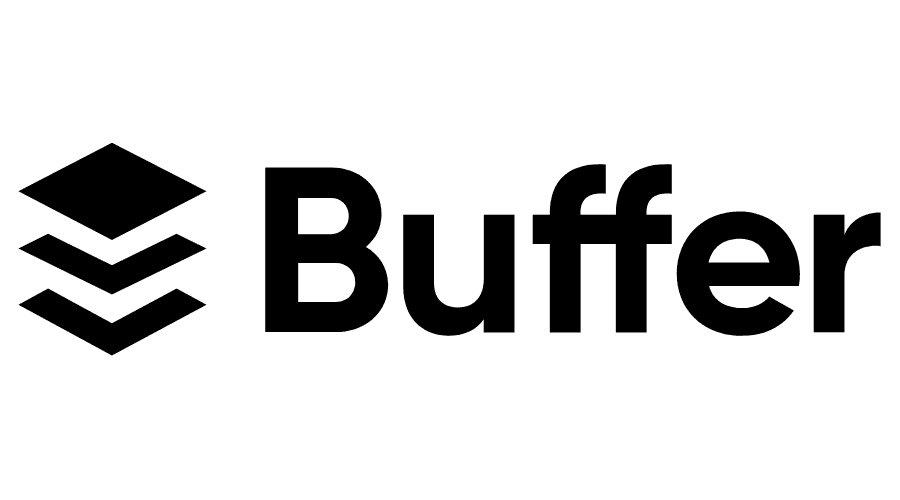 The company realised that its employees were not taking enough time off with some taking less than 15 days off. In order to change the work ethic and attempt to bring about a much better work-life balance, the company established an unlimited leave policy so that employees would take days off, guilt-free and spend some much-needed quality time with their families.

Unlimited leave policies not just assist in improving the work-life balance of existing employees, but also attracts new talent. Various other companies such as Roku, Evernote, Visualsoft, MammothHR, Kickstarter have also implemented an unlimited paid leave policy. In today’s current times, it’s crucial that companies follow the lead and offer such policies to their employees.