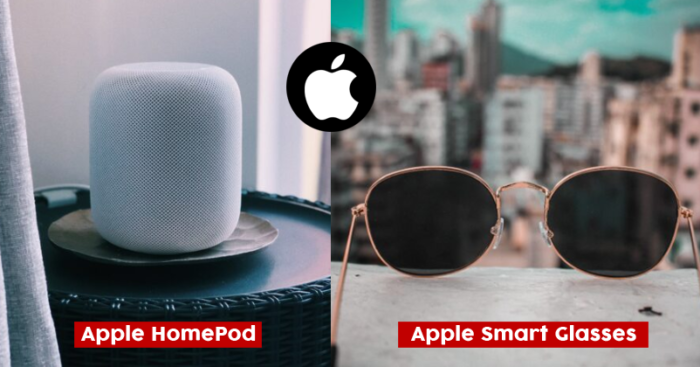 It is always exciting to witness Apple’s new innovations as it has never stopped surprising and amazing us with its creative and out-of-the-box strategies. Be it Apple’s Smartphones or I-Pads or even watches, they all have some of the most unique features to enjoy and rely on to.

The year 2020 is approaching and we cannot wait for Apple to launch its brand new products which are as follows:

Apple is anticipated to launch an affordable HomePod Smart Speaker in 2020. The current version of HomePod has seven tweeters but this one will only have two.

The original HomePod was launched in 2017 which was priced $350, a successful, Siri-enabled and mind-blowing audio-set rival to Amazon Echo as well as Google Home. 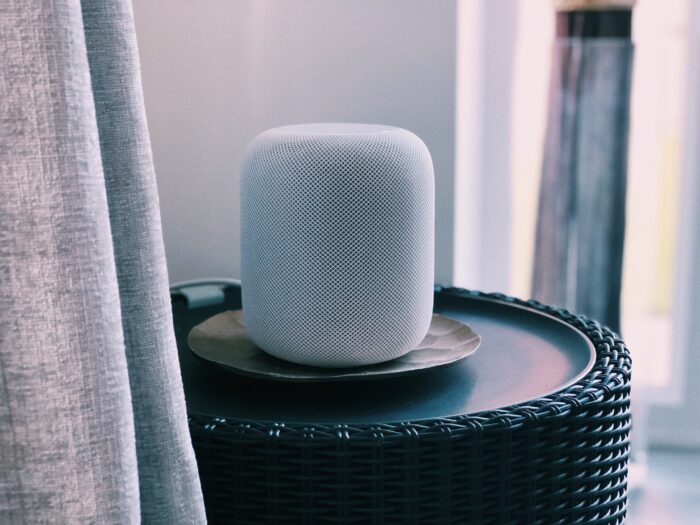 When the Apple HomePod came out in the market, Amazon and Google forced the emphasis of audio quality much enough for Apple to distinguish itself and carry weight in the market.

But with this new, less expensive and modified HomePod, Apple lovers may feel more accessible to this product which is the whole and foremost motif of its launch.

This is going to be Apple’s first smart glass in the market which is being anticipated to be out in 2020. It is not yet final because there are other products waiting in line to be launched and it is possible they shift its launch in 2023. 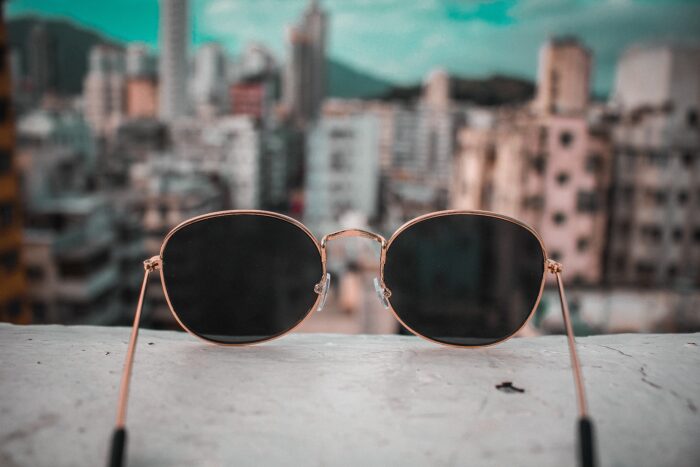 Some reports have revealed that it has also been quoted that Apple is working with some mediator firms to enable the smart glasses launch in 2020, itself.

3. To Find The Lost Ones

Apple has been working on such a gadget that can help you find your lost things just using your iPhone. This accessory would be kind of like a Bluetooth Tracker Tile. It would consist of small tags that one can place on items that one easily misplaces such as keys or maybe wallets. 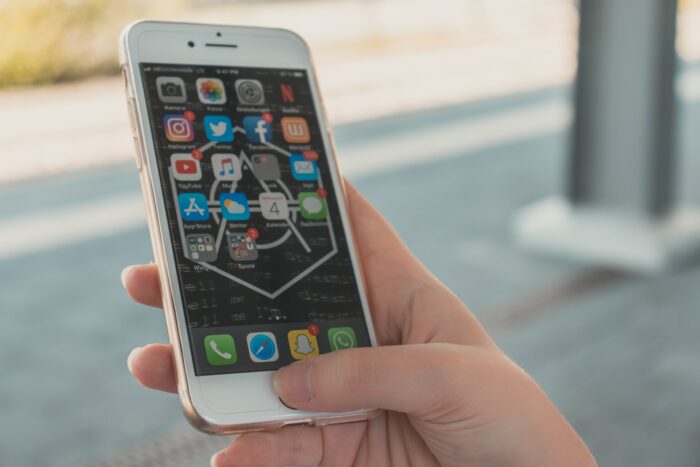 This amazing device will be working with the ‘Find My’ App of Apple.

A new Apple watch will be launched in the year 2020 with this new feature of the sleep-tracking mechanism installed in it. Reports have mentioned that this watch will be a rival to those of Fitbit and other brands that offer Sleep-Tracking Watches. 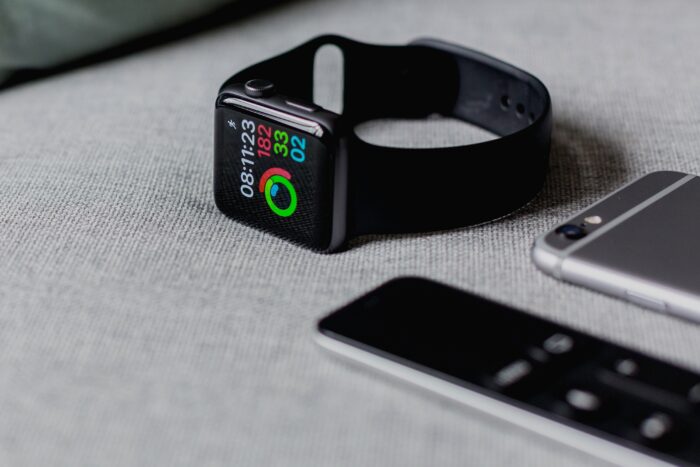 Not only this, but the watch will come along with faster performance and improvised water receptivity.

This one is an obvious launch. iPhones have never stopped launching from last many years and 2020 is being awaited with the iPhone 12 and iPhone 12 Pro Launch by all the Apple Lovers! 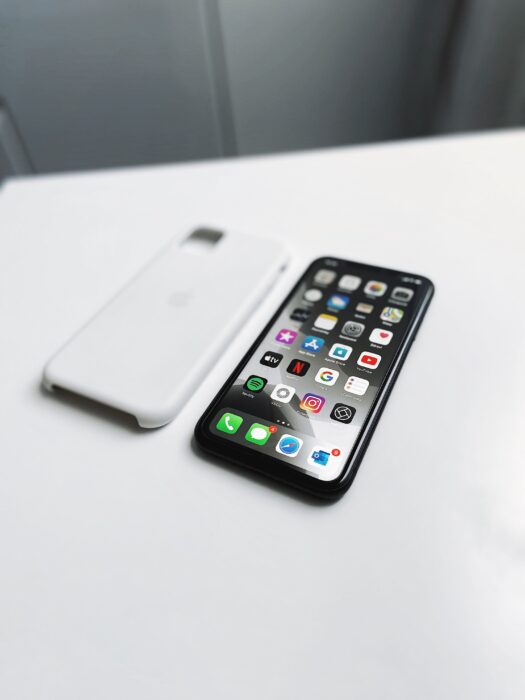 It is being quoted that these phones will come with 5G networks, upgraded size of the screens with pro models and 3-D Cameras which has the ability to scan and has lasers that can digitally reproduce your surroundings.

A new iPad is expected to be launched in 2020 which will come with 2 camera sensors and a 3-D sensors. These sensors will enable you to create digital renovations of your surroundings. 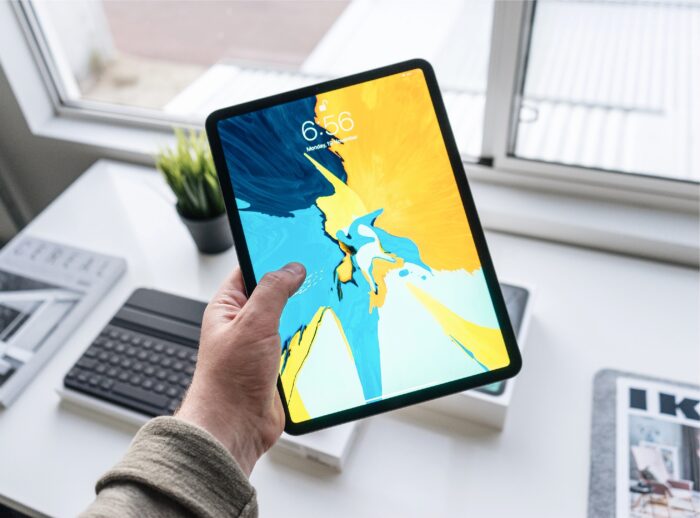