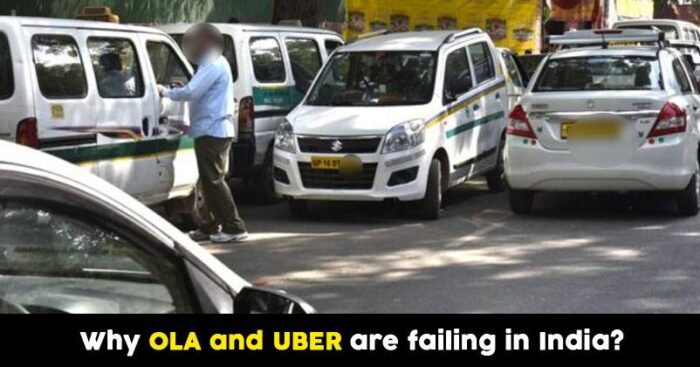 Do you regularly use Ola or Uber for your travel? For most of us, the answer will be “YES” but for some it’s still a “NO”.

According to an Industry analyst and company insider, the number of daily rides has just improved by 4% in the preceding six months – from 3.5 million to 3.65 million. Though no statement on the ride statistics has been issued by either Ola or Uber. In Maharashtra, the number of registered cabs working from Ola and Uber fell from 66,683 in 2017-18 to 24,386 in 2018-19. 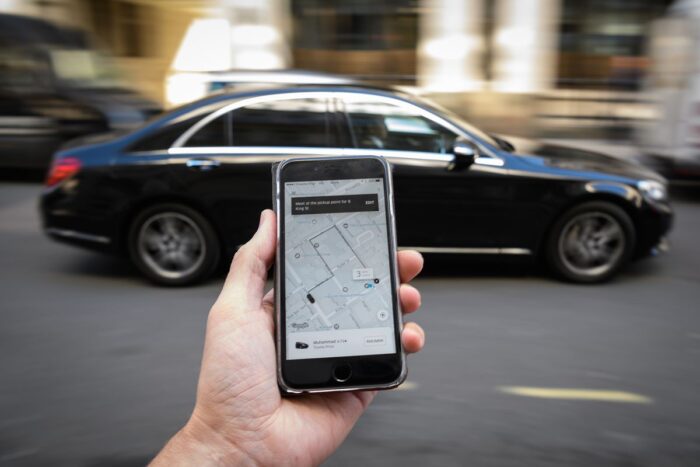 This shows that for both Ola and Uber, things haven’t been going through smoothly recently. What is the reason behind this? Here are 6 reasons, that we discovered

These app-based taxi aggregator company had promised their drivers of high monetary incentive, which meant earnings of up to ₹1 lakh per month. 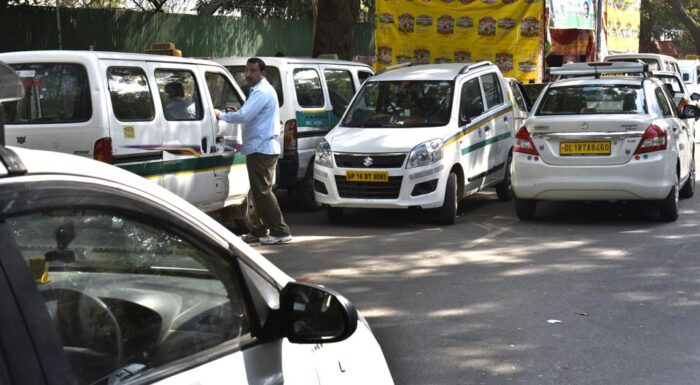 But instead of that, incentives were drastically cut by around 40%, and the commissions to be paid by “Driver-partner” to the company were increased steeply.

Two years ago, the average wait time for the cab was 2-4 minutes which has now been increased to 12-15 minutes. 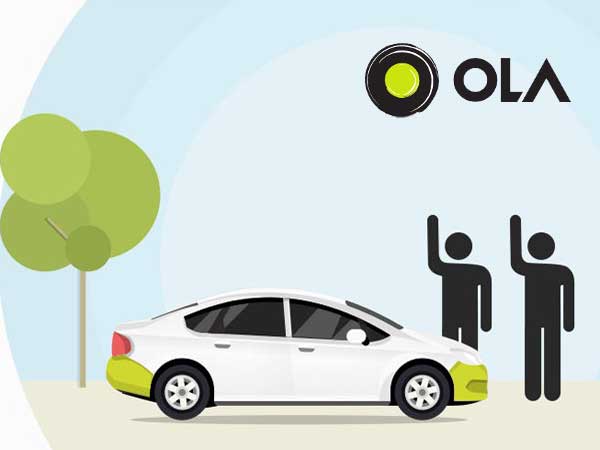 Not only the waiting time was increased but also the fare prices were also increased by around 15-20% especially during non-peak hours and this is also driving the customer away.

In a city as huge as Bengaluru, would you believe that the drivers barely make ₹20,000 even after paying a commission of 30%. 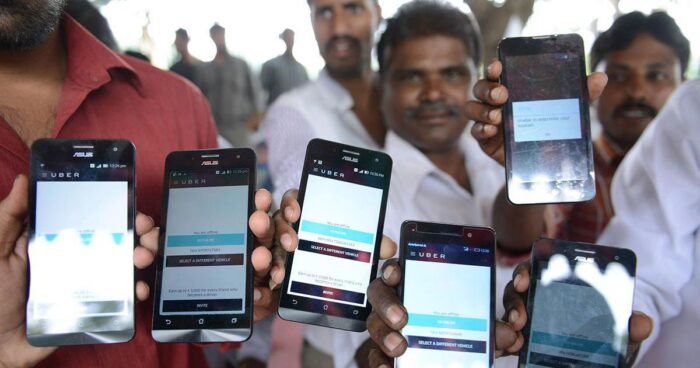 This has also resulted in frequent strikes and hundreds of drivers taking up multiple jobs other than driving.

Corporate Nullification is another reason behind this. In this case, the apps wilfully neglect the state laws and regulations in order to serve their self-interest.

Due to the lack of a firm regulation in place for monitoring surge pricing and overall cab sharing services offered by these cab apps, it’s easier for them to increase the prices.

The drivers who work for 14-16 hours shift a day to meet their ends, they expect the company to take measures to keep them happy via health and life insurance facilities. 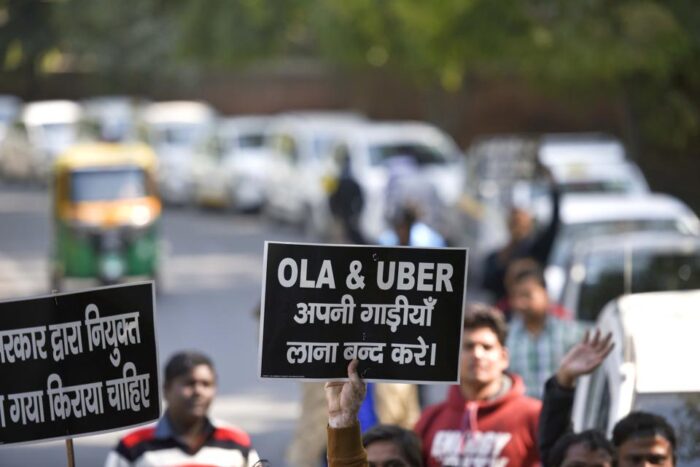 On paper, Ola and Uber might have a tie-up with insurance companies but provisions are not clear yet.

At present, Ola is mainly focusing itself in strengthening and grow its services like Ola Autos and Ola Bikes that are now functioning in more than 100 cities across the country.

Whereas, Uber is focusing on its food delivery platform UberEats, corporate and bike rentals to support its crashing revenues.