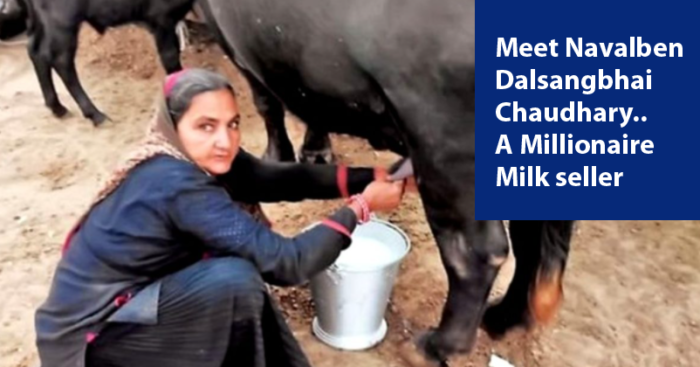 It has been often said that age is just a number. There are many people who have achieved so much at a very young age or have made a name for themselves in their golden years. It is because of the people like them that the rest of us get inspired to work for our dreams.

A 62-year-old, Navalben Dalsangbhai Chaudhary from Nagana village in Banaskantha district, Gujarat, has delivered one such success story that has left everyone in an awe of her. She started a dairy at home last year which has turned into a mini-revolution in her village. 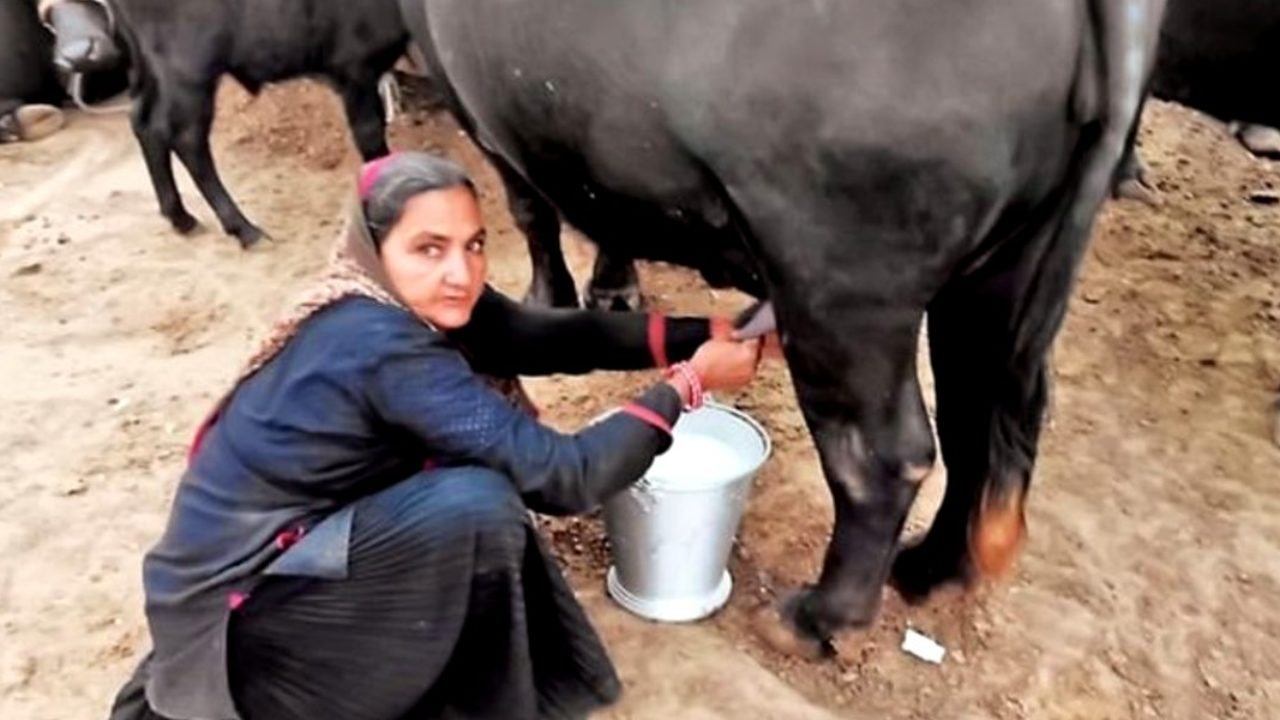 The milk enterprise started by Navalben comprises around 80 buffaloes and 45 cows that cater to the milk needs of people in several villages. She also employees 15 employees working for her at the dairy.

Amul Dairy Chief Executive Officer RS Sodhi had shared a published list of ‘10 Millionaire Rural Women Entrepreneurs‘ on his Twitter handle last year wherein Navalben was featured with Rs 87,95,900.67 as her earnings by selling 221595.6 kilograms of milk in the FY 2019-2020.

Meet our 10 millionaire rural women entrepreneurs of @banasdairy1969 ofGujarat who involved in business of dairy & AH .They poured milk worth lacs of rs during fin yr 19-20. There are lacs of such empowered women in gujarat @Amul_Coop @girirajsinghbjp @ChaudhryShankar pic.twitter.com/WY2Ng4rGcB

These rural women entrepreneurs had earned lakhs of rupees by supplying milk and other Animal husbandry and dairy supplies to Amul for which they received applause from the brand’s senior-most executive.

Navalben talked about her milk business and said in a statement that she earns more than her sons who live in the cities. She said, “I have four sons who are studying and working in cities. I run a dairy of 80 buffaloes and 45 cows. In 2019, I sold milk worth Rs 87.95 lakh and was the first in the Banaskantha district in this case. I am also number one by selling milk worth Rs 1 crore 10 lakh in 2020.”