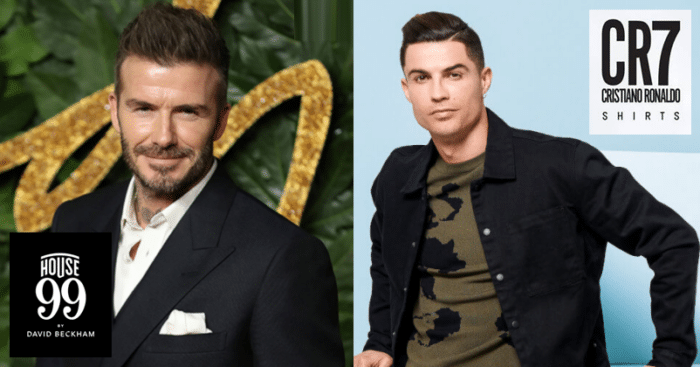 For quite a few years now, celebrities have leveraged their fame and established side businesses which have caught on by their fans. Celebrities like Rihanna, Beyoncé, Drake and multiple others have gone on to build successful brand lines of their own in the clothing industry. Athletes too have established their footing in the industry and have used their global fame to advantage.

Here are a few of these world-famous athletes who have successful brand lines running. 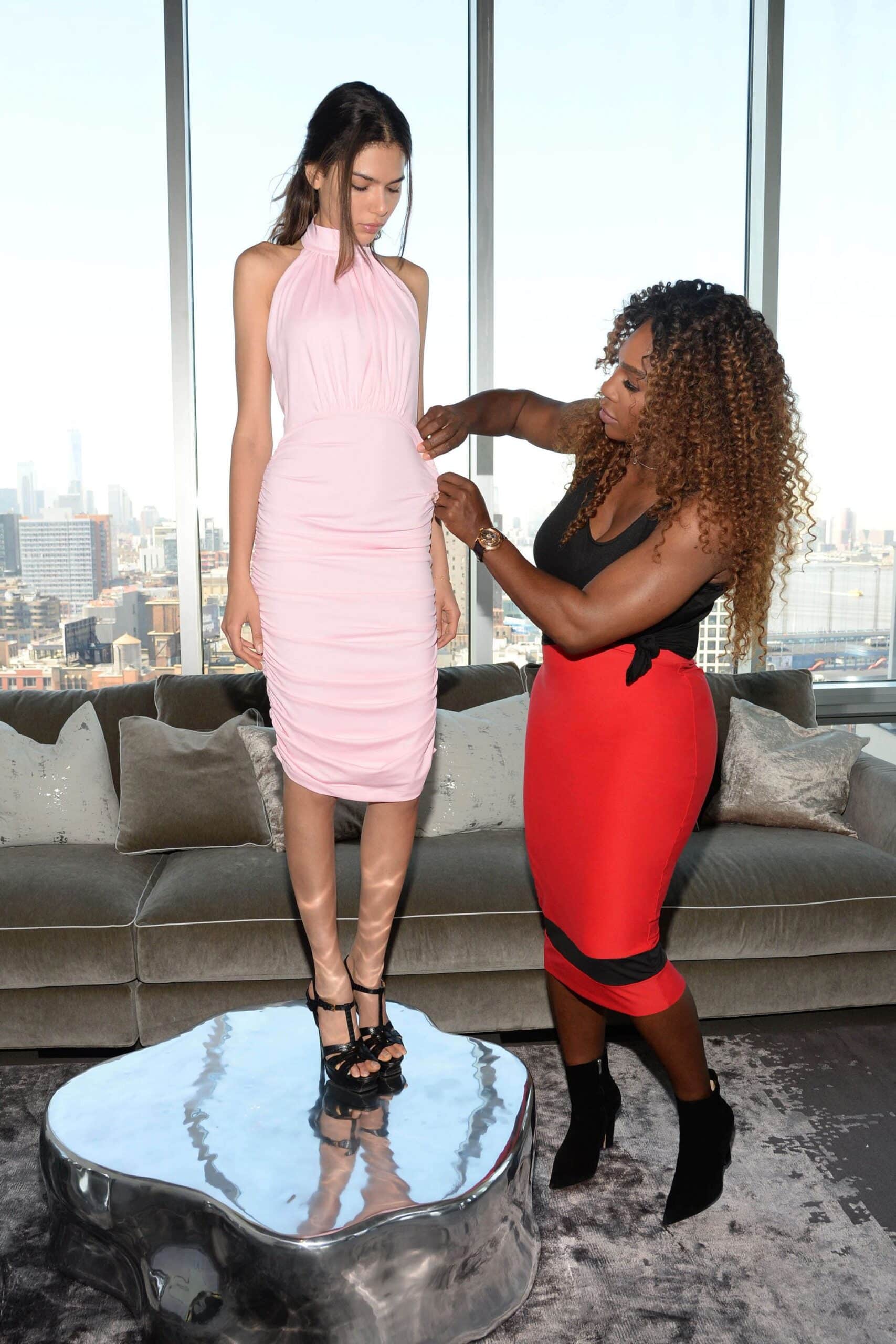 Post a 7-year contract with Nike, the famous basketball player signed on a lifetime partnership deal with Nike in a year which had sales of sneakers reaching $400 million. All his career, he has created activewear collections and launched his own line of sneakers under the brand. He also collaborated with Fe Noel, Undra Celeste and Kimberly Goldson, the Harlem Fashion Row designers to create a women’s basketball shoe for Nike which is the HFR x LeBron 16.

Under his own label, CR7, Ronaldo has built himself a fashion empire. What started as a brand launching underwear, the brand today sells men’s shirts, denim and socks. He has also launched a fragrance, called Cristiano Ronaldo Legacy and later went on to launch a fragrance under his brand. 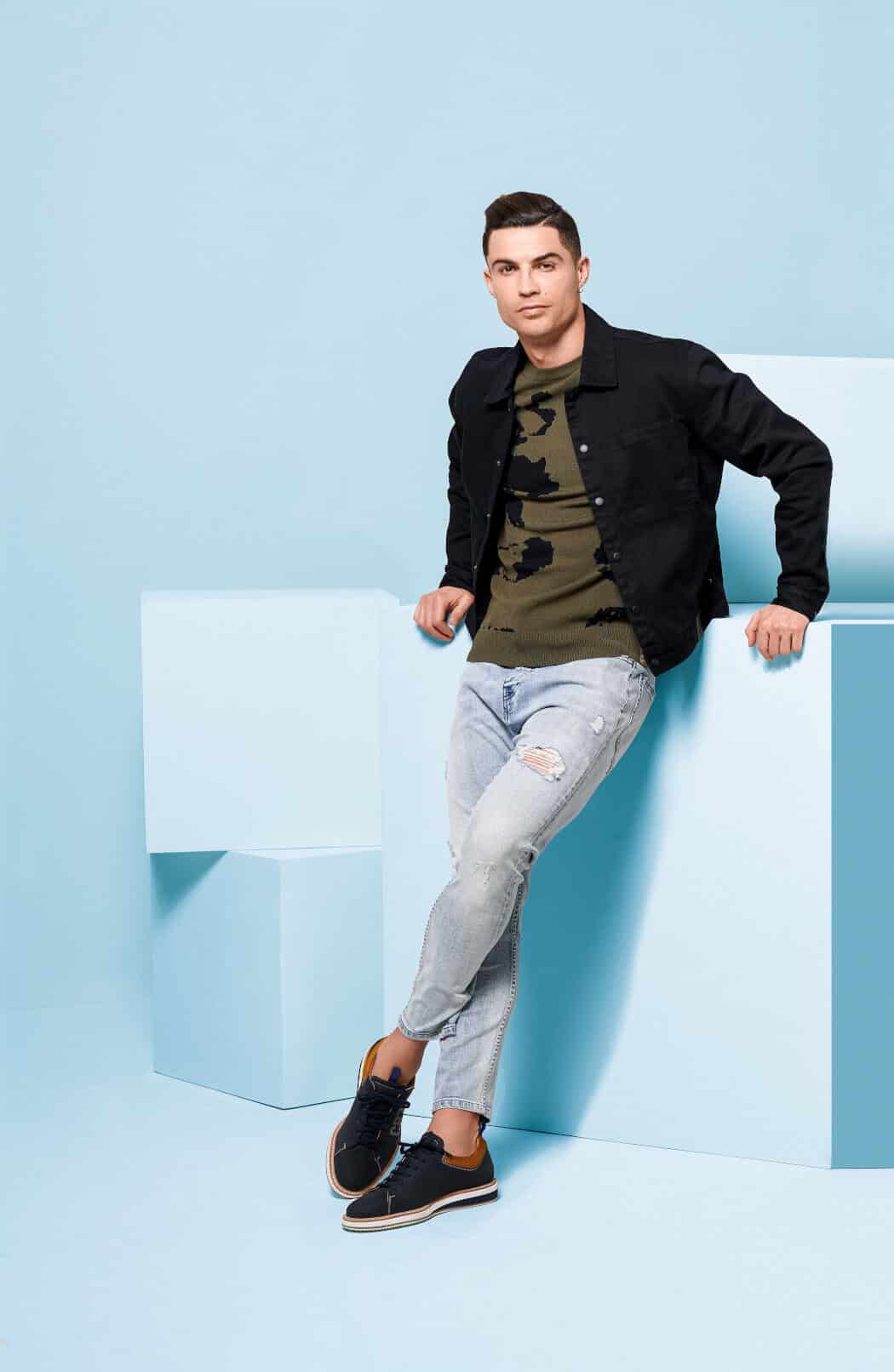 Brazilian soccer star Neymar Jr. signed an 11-year contract with Nike back in 2011. Over the years, he has helped design collections of soccer cleats and sneakers for the brand and recently also collaborated with Diesel to co-create a new men’s scent.

The famous tennis player signed a deal with Uniqlo after being a spokesperson for multiple brands early on, the likes of which include Nike, Gillette, Rolex and Rimowa. The company is said to have signed a contract for around $300 million over the span of the contract.

With a number of beauty and fashion ventures in his bucket, the star signed on a five-year agreement with British fashion brand Kent & Curwen. He is involved in product development, advertising and store design amongst many other functions in the capacity of the collaboration. He has also launched a men’s grooming line called House 99 along with L’Oréal. 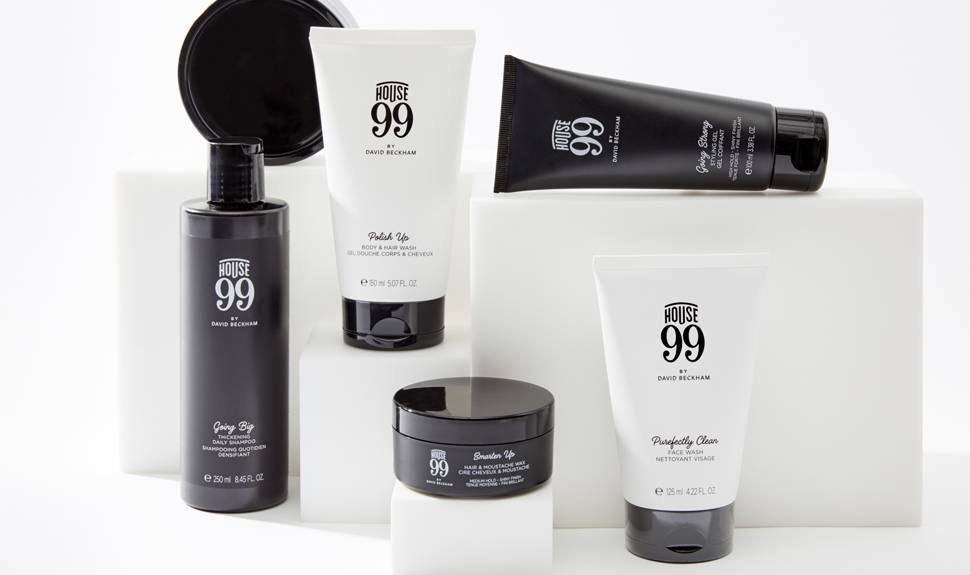 Former NFL, Victor Cruz, collaborated with Pierre Hardy on a limited-edition men’s sneaker, the V.C.I., which were made available in three colorways.

Athletes are definitely able to reach out to their global audience and have become infamous for launching their clothing lines. Activewear clothing definitely resonates with their brand image and is thus, a potential segment for them to launch clothing lines in and around the category.