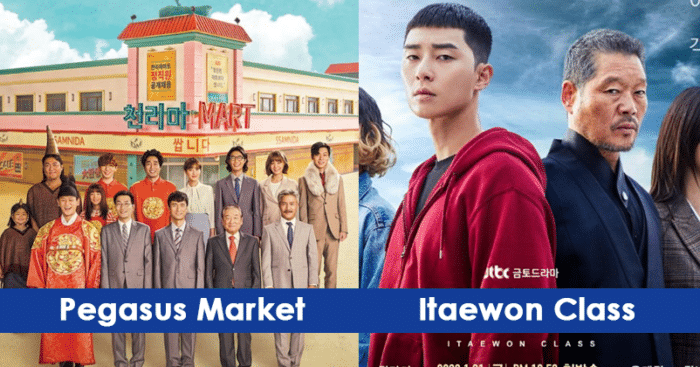 The world is witnessing a global phenomenon. While everyone will think that we are talking about the pandemic, however, it is not just that.

With the OTT platforms taking the lead in the entertainment industry post the pandemic, one thing that has happened is that many international movies and series can now be accessed easily under one roof.

There have been many international shows in the past that have attained a global fan following. And one country that has had the most fan following is South Korea. K-Dramas have become so much popular that it has given way to the industry to launch shows that are more relatable and fun to watch.

While the K-Dramas are famous for their rom-com and slow-burn romance scenes, they can prove to be entertaining for people from all walks of life.

Here are some of the best business-themed K-Dramas that are a must-watch. 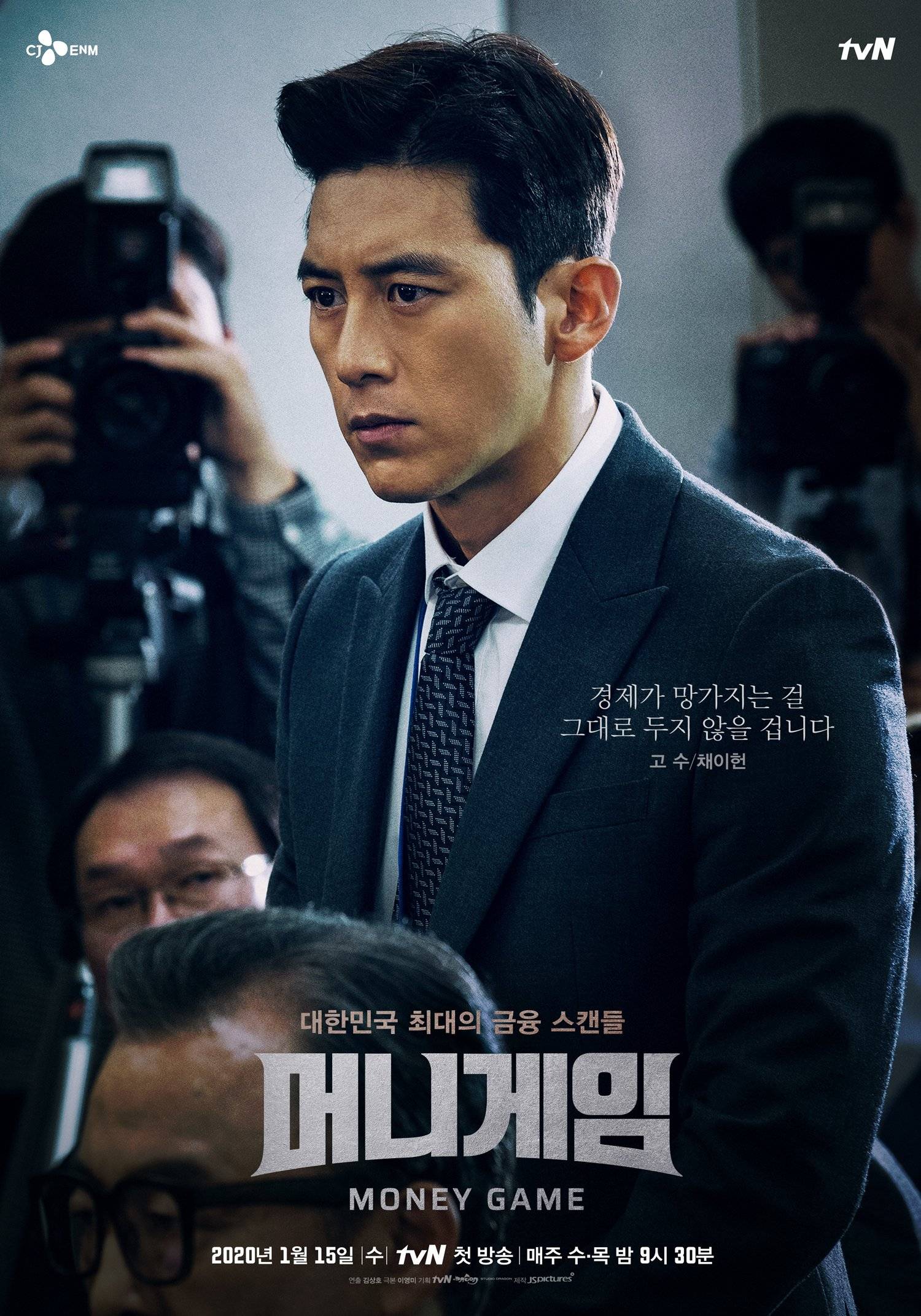 Money Game is a South Korean television series that aired in 2020. It stars Go Soo, Lee Sung-min, and Shim Eun-Kyung in the lead roles. 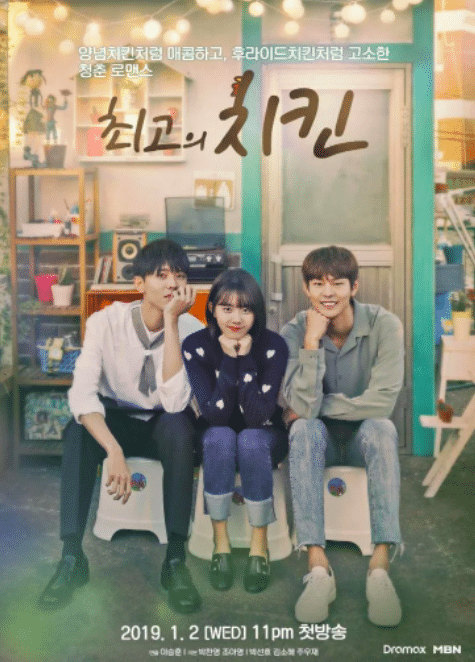 The Best Chicken is a Korean show about a man who aspires to own a fried chicken restaurant while working at a company. He then meets a woman who aspires to be a successful cartoonist at a spa her grandfather had passed on. 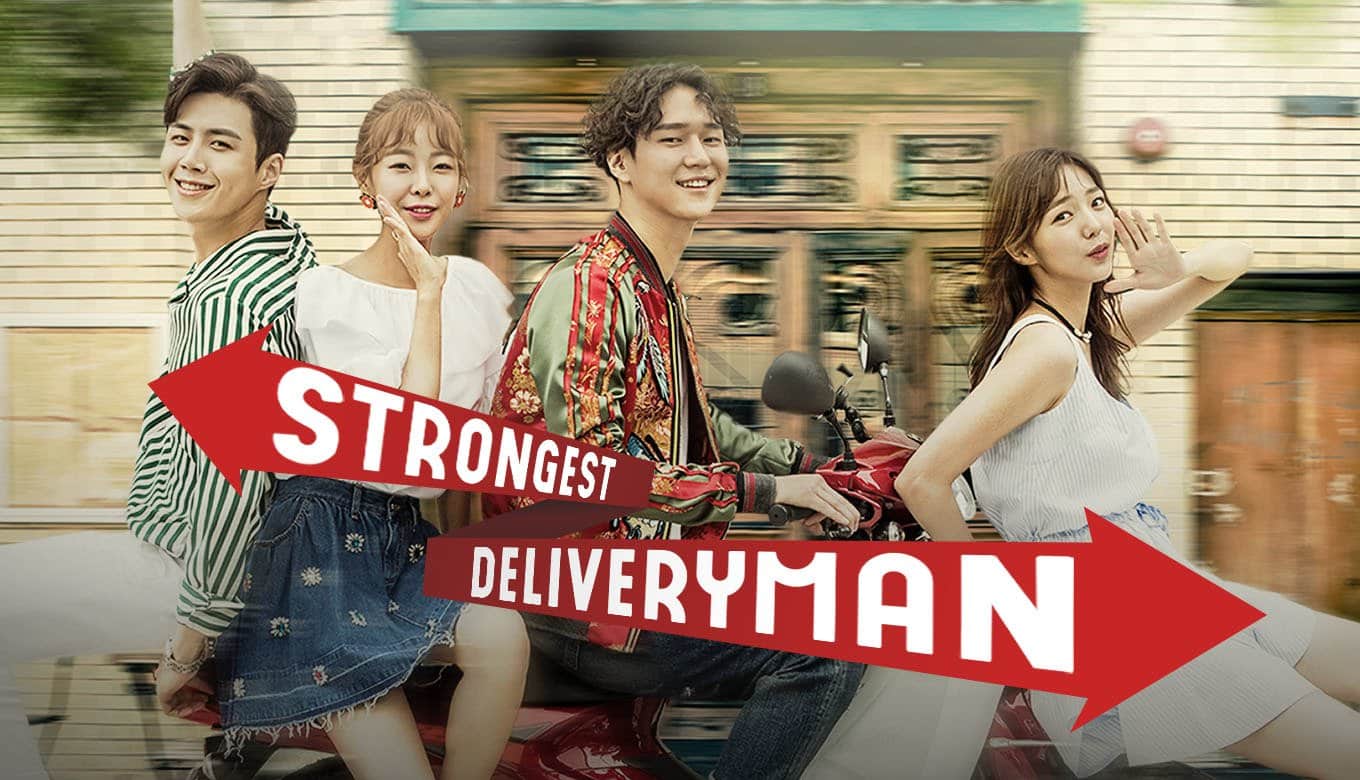 In this 2017 Korean show, Strongest Deliveryman, two food delivery workers strive to overcome their socioeconomic disadvantages to achieve big goals, and they find love along the way. 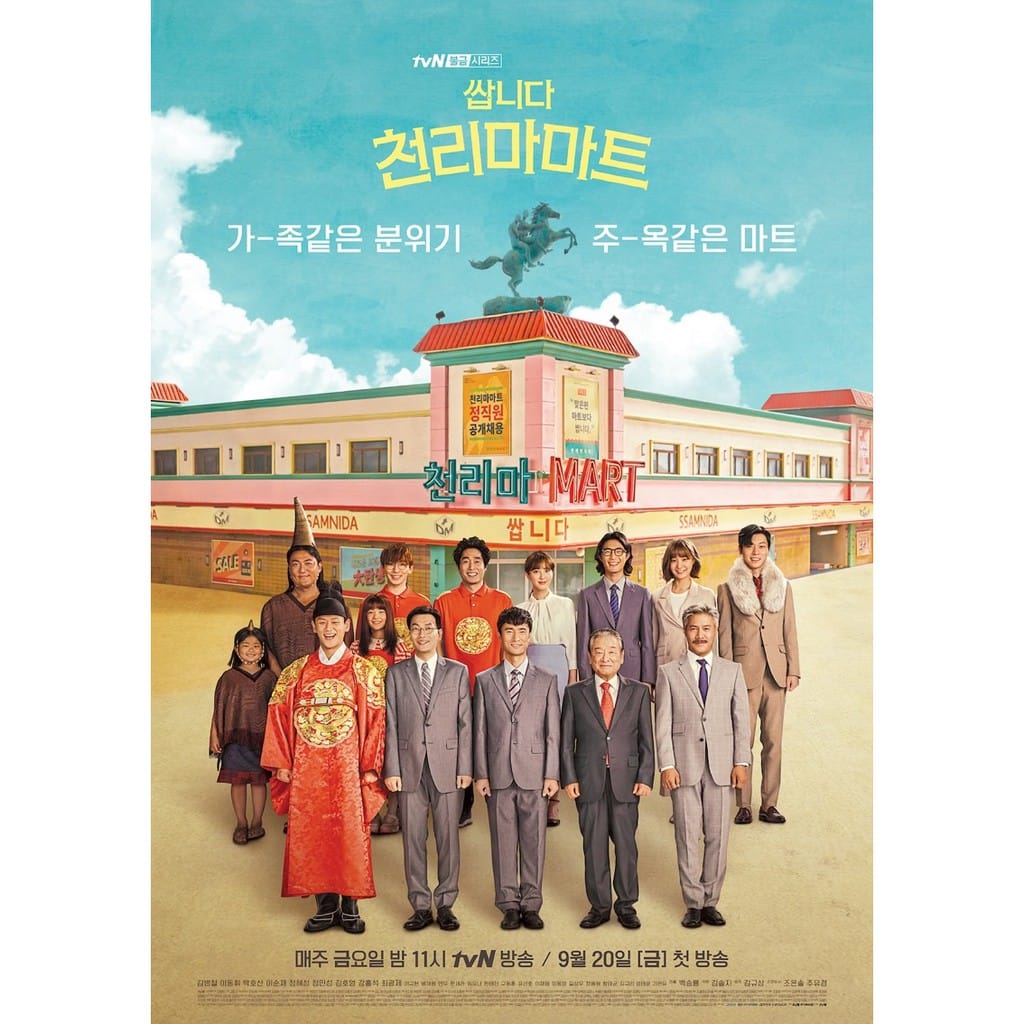 Pegasus Market is a 2019 South Korean television series based on Kim Gyu-sam’s webtoon of the same name, starring Kim Byung-chul and Lee Dong-hwi. 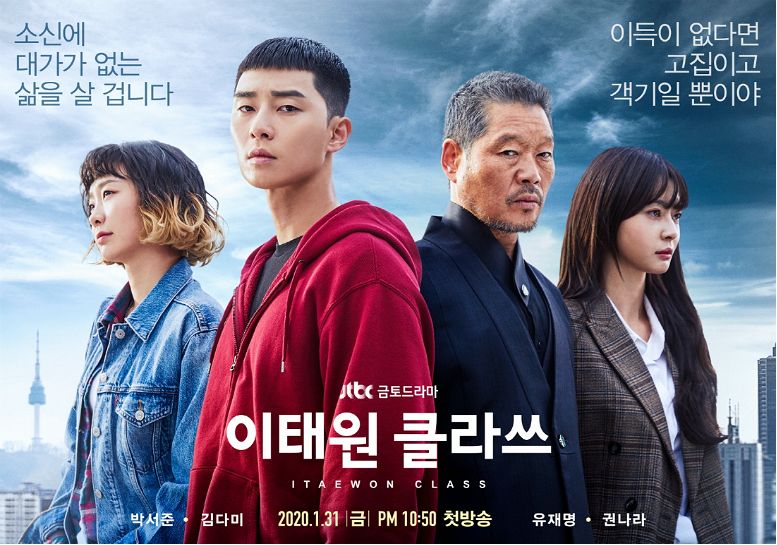 In this popular web series, an ex-con and his friends fight to make their ambitious dreams for their street bar a reality. 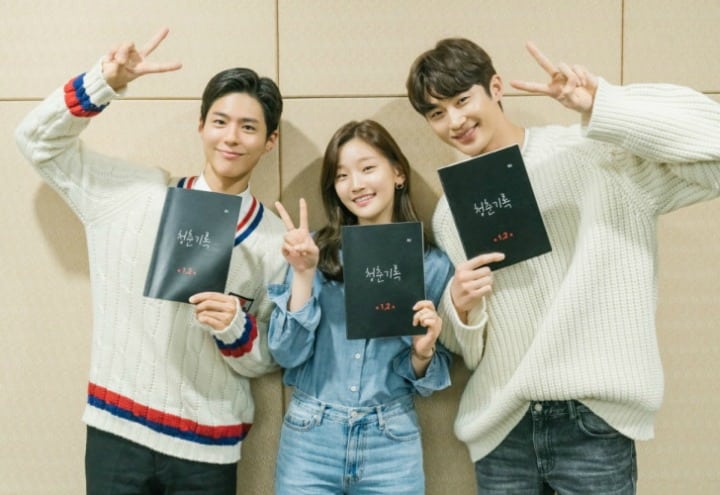 In this Korean drama, three young fashionistas can be seen trying to make it big in the world of modeling. 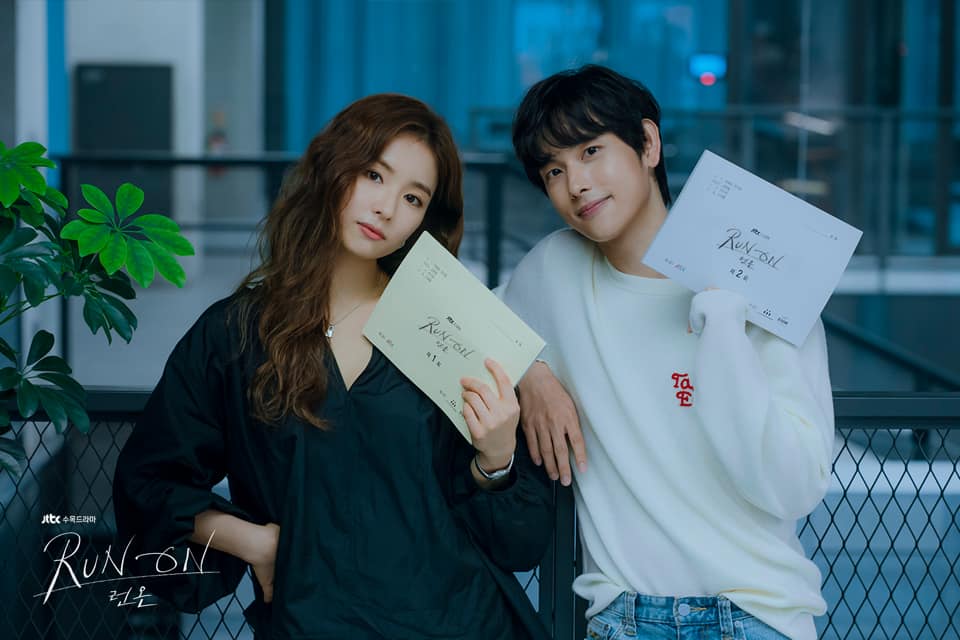 Run On is the love story of Ki Seon-gyeom, a former sprinter who is working hard to become a sports agent, and Oh Mi-joo, a subtitle translator.