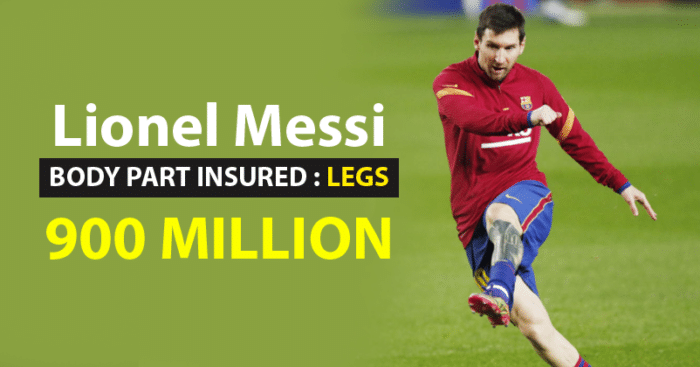 We often come across the most expensive list of items that are owned by celebrities around the world. From Ambani’s Antilia to Cristiano Ronaldo’s Bugatti La Voiture Noire, there are many prized possessions in the world.

However, today we are sharing the names of the celebrities who have the most expensive body part in the world. With wealth comes the power to do almost anything. And the amount for which some of the body parts have been insured for seems insane and unbelievable. 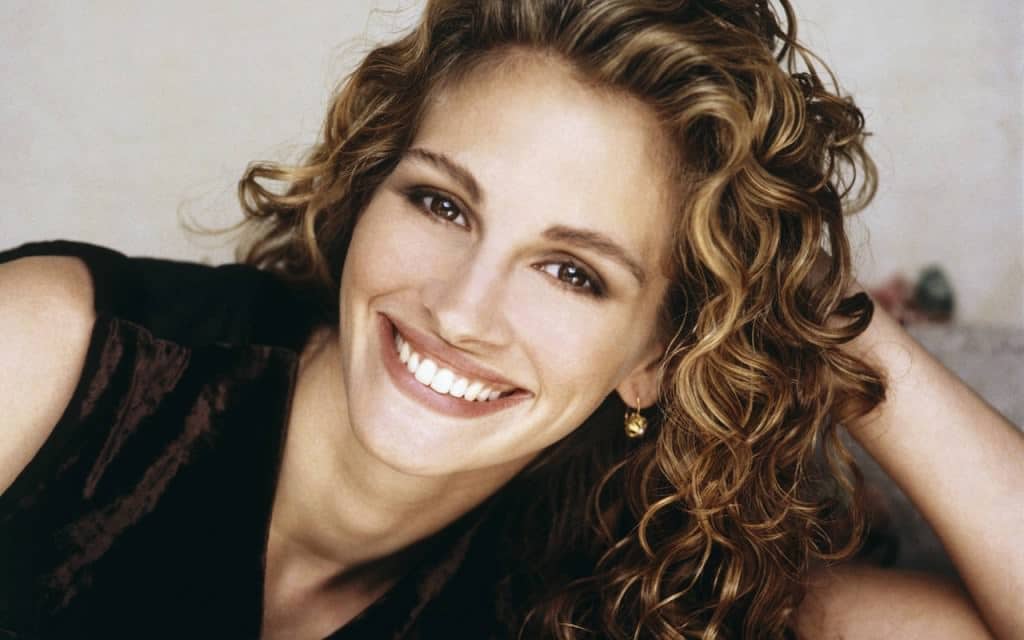 Julia Roberts, one of the most celebrated actresses in Hollywood has insured her iconic smile for a whopping $30 million. Seeing how many fans there are of her smile, the insurance seems crazy yet worth it. 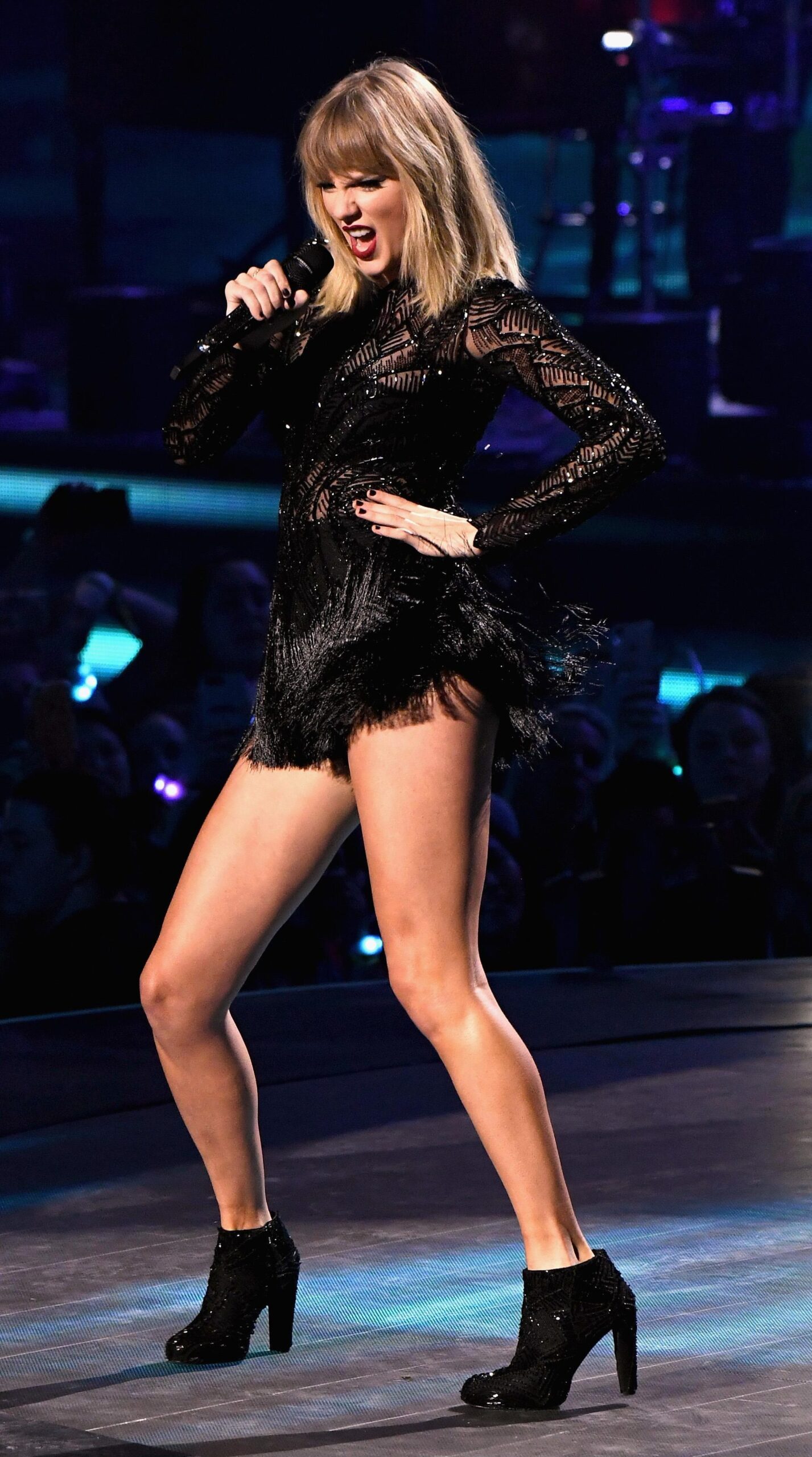 In 2015, an entertainment news portal had reported that the iconic singer from the west, Taylor Swift, had insured her legs for $40 million, $20 million per leg. 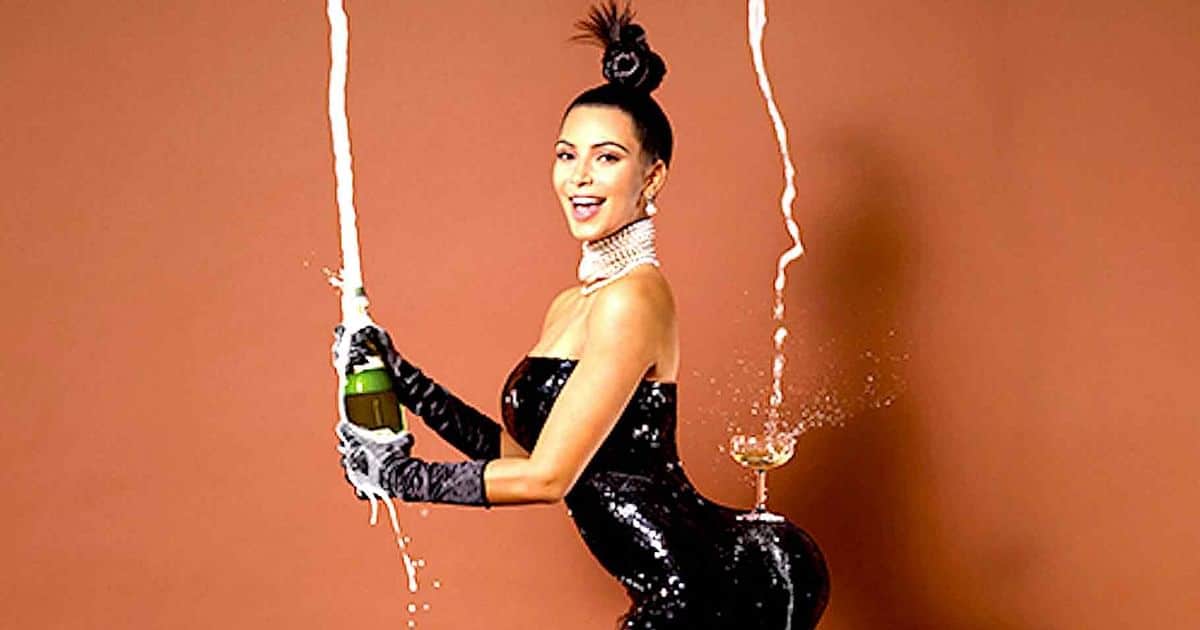 According to the Globe, Kim Kardashian had pumped up the insurance of her butt from $20 million to $100 million. 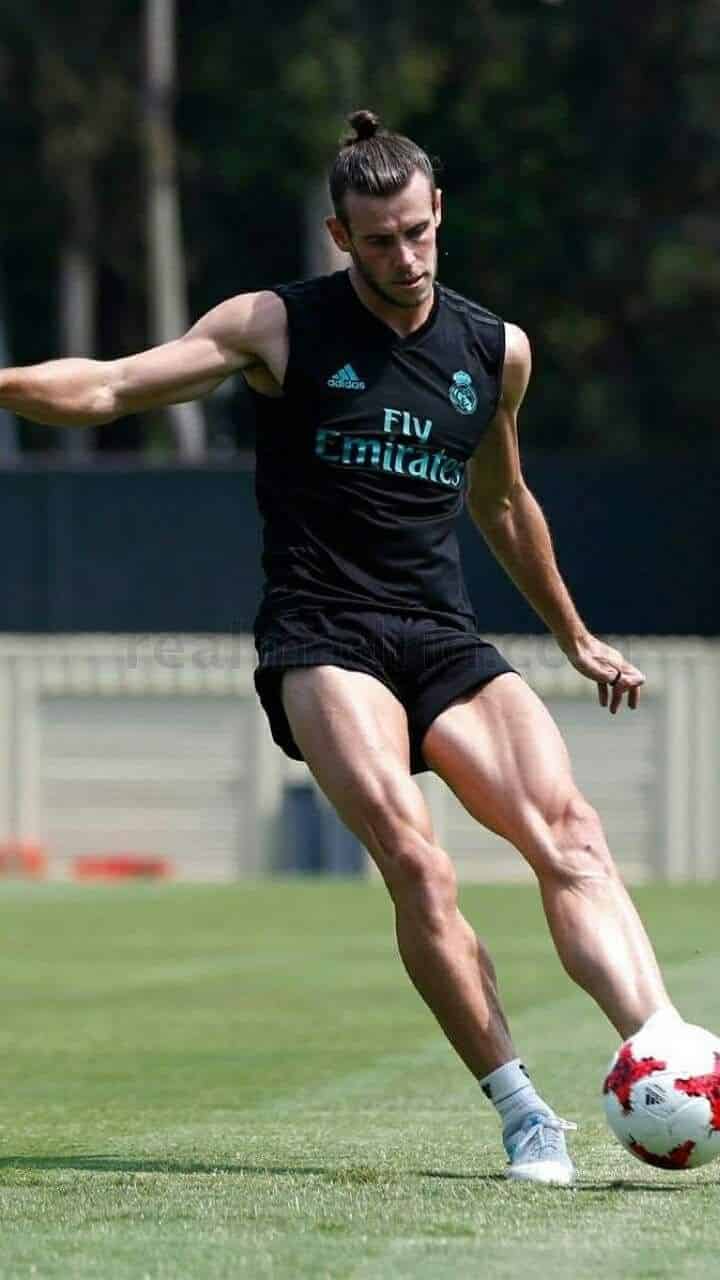 The UK’S Daily Star has reported that the Real Madrid star, Gareth Bale, has insured his famous left foot for up to £100 million ($126Mn). 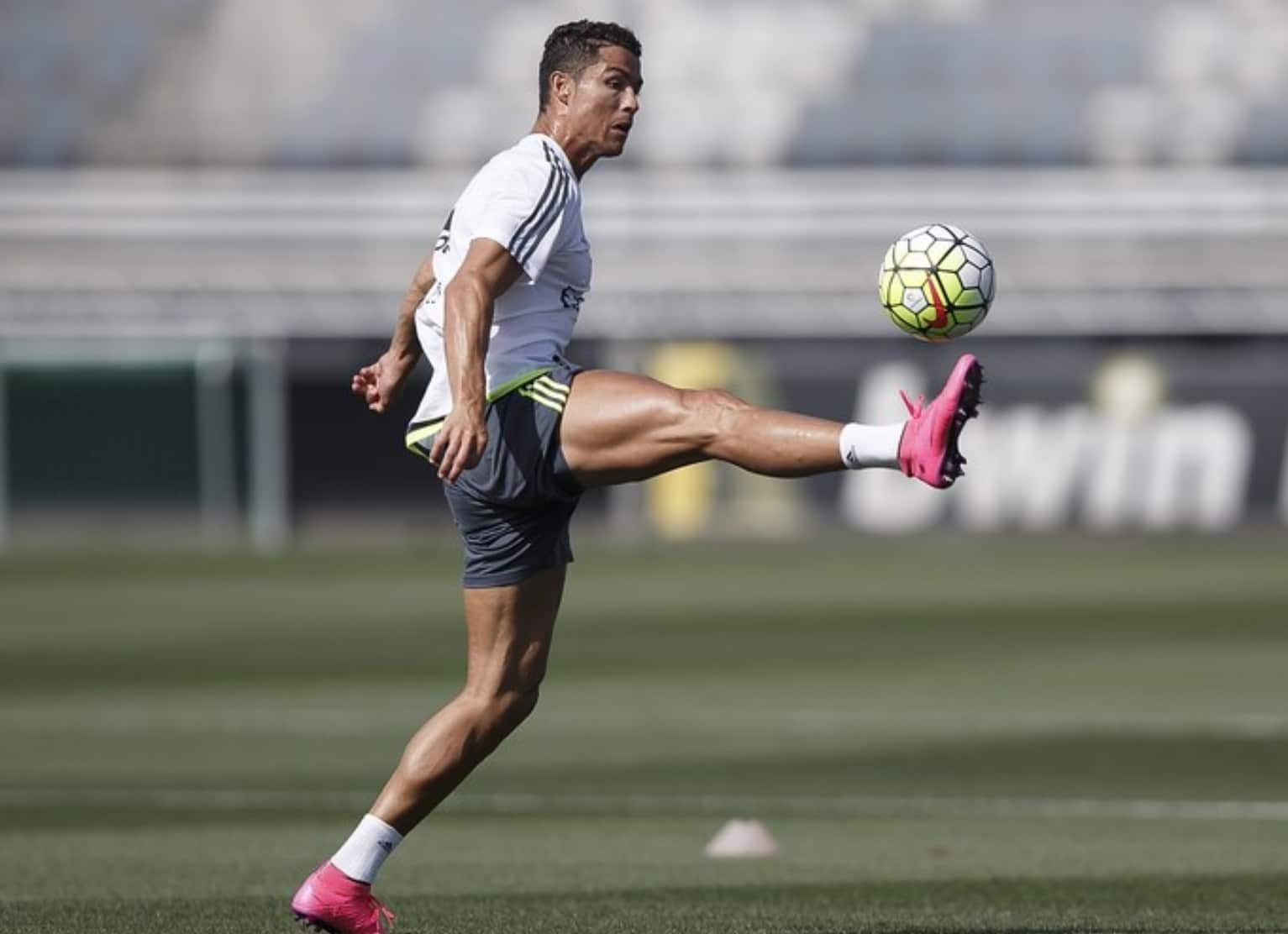 As announced by Real Madrid, they had insured the legs of their star player Cristiano Ronaldo in 2009 for a massive $144 million. 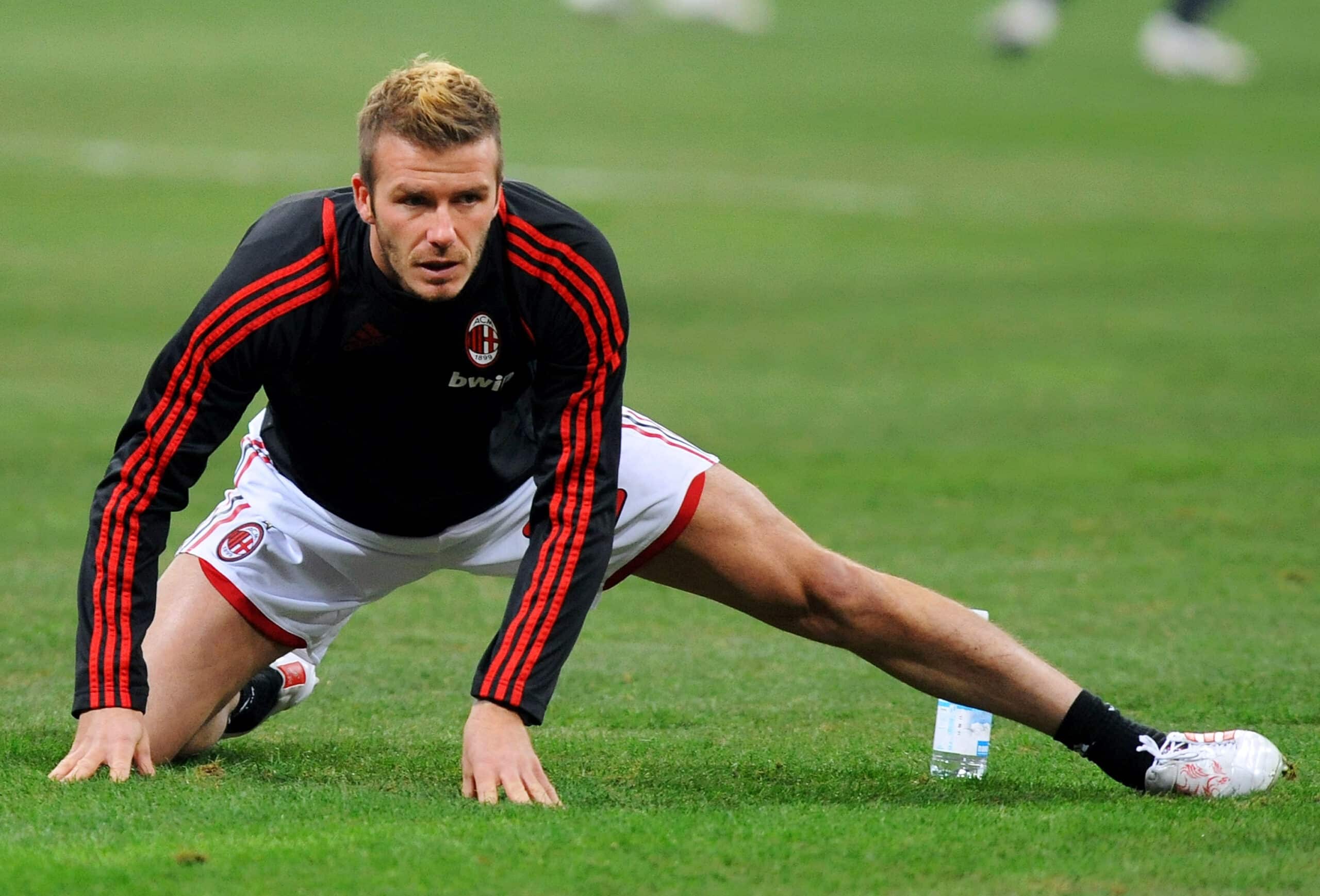 As reported by Investopedia, David Beckham took out an insurance policy on his own legs in 2006. The policy was worth the equivalent of $195 million in American dollars. 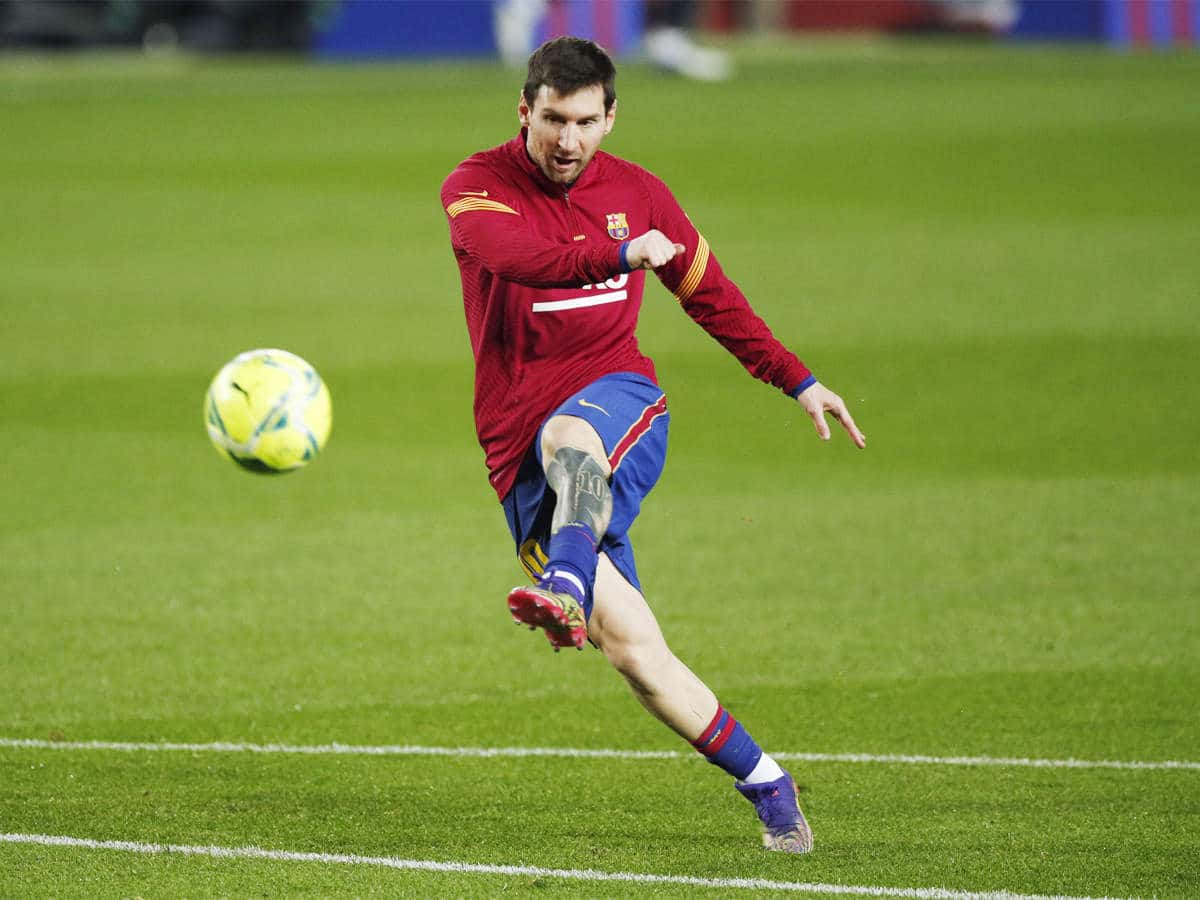 Lionel Messi, captain of both Spanish club Barcelona and the Argentina national team, has the most expensive insurance among all the football players. Messi’s left foot has been insured for a whopping $900 million in American dollars.