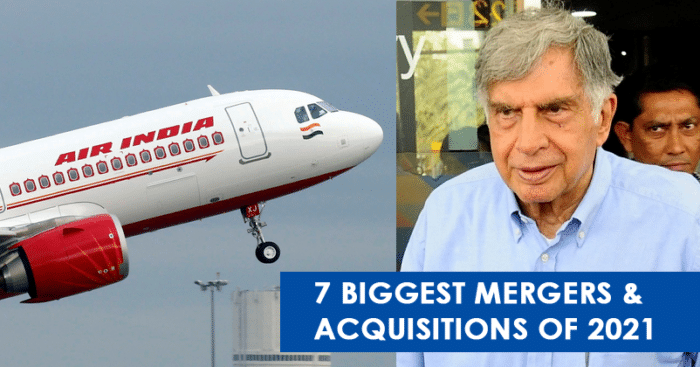 Financial market tracker Refinitiv reported a rise by 35% in Mergers and Acquisitions in the first 9 months of 2021 as compared to the same time frame in 2020. Exhibiting a three-year high, M&A deals amounting to $90.4 billion were carried out this year, the average deal value being $105 million till September 2021.

Another interesting snippet noted was that 80% of all these M&As was carried out by first time buyers, according to a study by Bain & Co. Lets take a look at the top mergers and acquisitions this year. 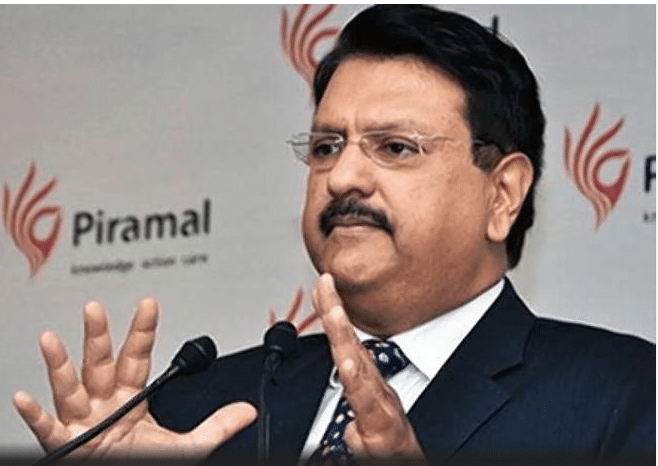 The Piramal Group secured the acquisition of DHFL for Rs34,250 crore ($4.7 billion), divided into cash component and non-convertible debentures. The deal includes an upfront cash payment of nearly ₹14,700 crore ($1.9 billion) out of which around ₹3,800 crore would be reserved for the creditors, as per the resolution plan. Nearly 94% of DHFL had voted in favour of Piramal’s resolution plan. 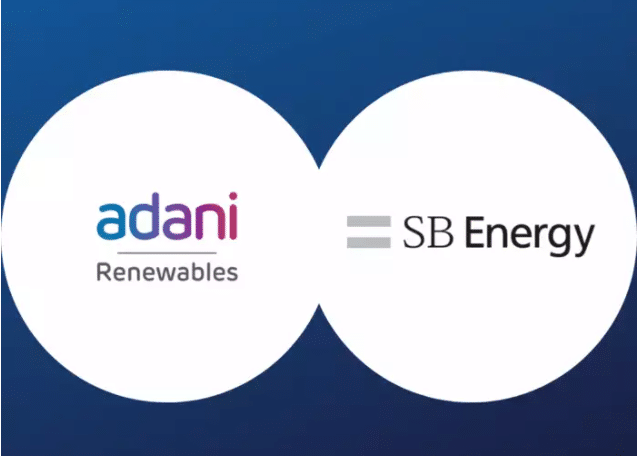 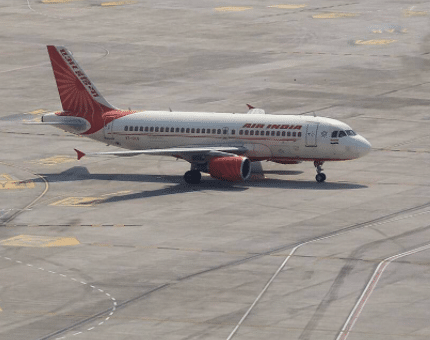 This legendary deal of sorts has every Indian interested in. The company that was taken away from Tata Sons has again come under its wings.
Then known as Tata Airlines, the private entity found by JRD Tata was bought by the then government of India. Now the re-privatisation attempt had Tata Sons winning the bid and acquiring Air India for a massive Rs 18,000 crore. 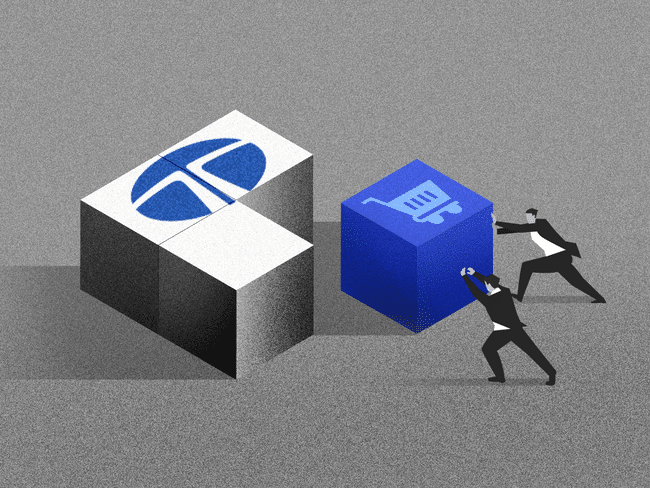 Bigbasket undertakes 15 million orders per month across 30 cities in the country. Tata Digital in a bid to building a SuperApp acquired BigBasket in early 2021 for an undisclosed amount.

The deal had all its major shareholders like Alibaba, Actis, Ascent Capital and others exiting from BigBasket. 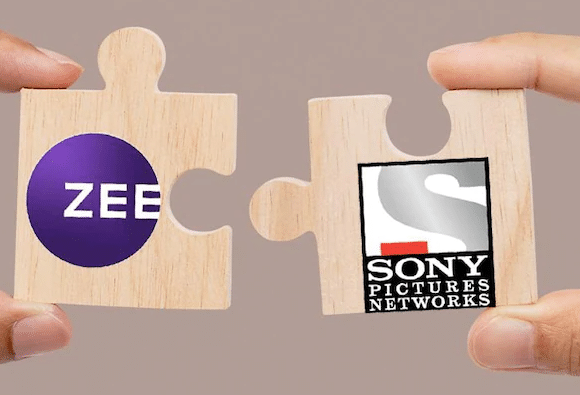 The combined entity would be publicly listed and headed by Punit Goenka. Majority stake would be held by Sony Pictures Entertainment and it will invest growth capital to enhance the combined company’s digital platforms. 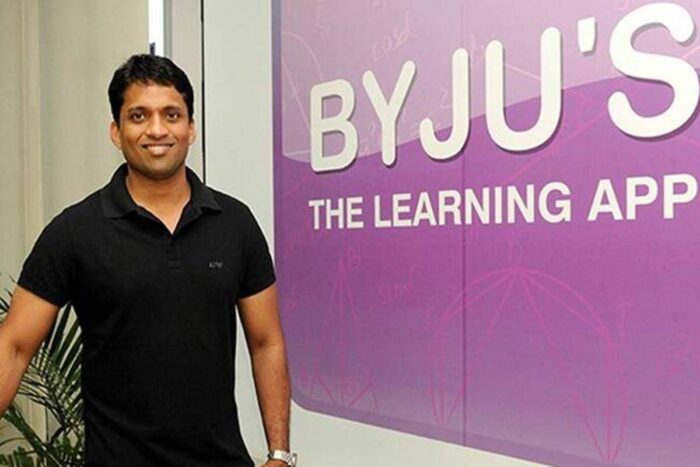 Byju’s, now the world’s most valued edutech company was on a roll this year having acquired 10 new businesses, including Aakash Educational Services. The Institute offers coaching for undergrad admission to medical and engineering colleges and classes 6 to 12 exams too.
Byju’s has also acquired companies in US, UK, Singapore and Australia in an attempt to expand globally and get publicly listed in United States.

Thyrocare with more 3,300 collection centres in 2,000 Indian towns has carried more than 110 million tests, as of June 2021. And soon to be public epharm company PharmEasy, became the first Indian startup to acquire a publicly listed company, Thyrocare. The acquisition was valued at $610 million