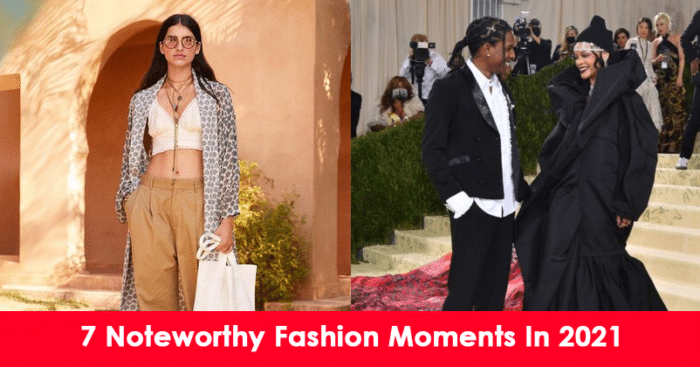 The year 2021 has seen highs and lows in almost every industry. With businesses slowly returning to normalcy, taking a hit again during the second wave of the Covid-19 pandemic, and then picking up pace again, the same goes for the fashion industry too. With the best and the worst of times, lets take a look at 8 major fashion happenings in this year in India and around the globe too .

Iconic years for the fashion houses. Italian luxury house Gucci has a plethora of special collections to mark their century in style. With the Centennial Collection, The Gucci Archive, The Gucci Garden, to the massive and historic collaboration with Balenciaga, Gucci celebrated its 100th with pomp making it worth remembering for years to come in the fashion industry.

And so was with French luxury house Louis Vuitton’s founder. Born in 1821, the French fashion designer and businessman’s 200th birth year was celebrated with collabs and events like Launch of Louis: The Game Store and a documentary on him titled – Looking For Louis.

2. The death of Virgil Abloh and Satya Paul

The global and Indian fashion industry suffered two setbacks in the form of passing away of designer Satya Paul and Creative Director of Louis Vuitton and Off White Designer, Virgil Abloh. Both of them, legends in their own right.

The most talked about collaboration, which went on to become a hot favourite amongst audiences. Sabyasachi became the first ever Indian designer to collaborate with the Swedish fast fashion giant. This collaboration changed the rules of the game by breaking collaboration boundaries and making the country’s exclusive designers accessible.

NFTs have taken the world by storm in 2021. The introduction of non-fungible tokens in the fashion industry had many iconic brands taking buying the idea of introducing them to the world. Like Manish Malhotra’s digital sketches and Burberry’s game Blankos Block Party. 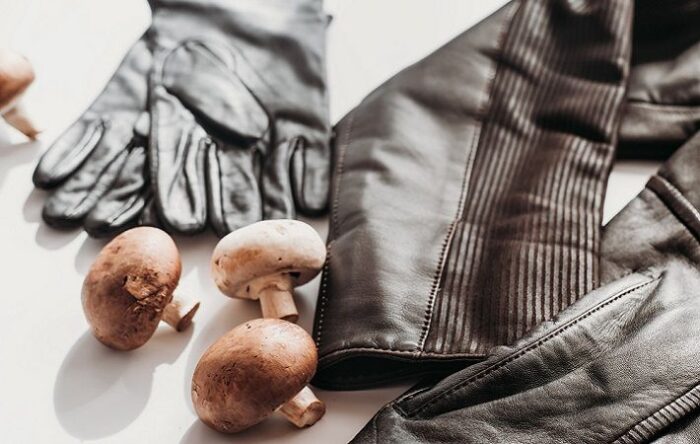 On being asked by Lakme India and PETA to go leather free, in an attempt to benefit animals and the environment, 32 designers pledged to use only vegan leather on 21st August which is World Fashion Day. The designers include Masaba Gupta, Gaurav Gupta, Ranna Gill, Shyamal & Bhumika, Rina Dhaka, Anita Dongre, Vikram Phadnis, Sonaakshi Raaj, Atsu Sekhose and the likes. 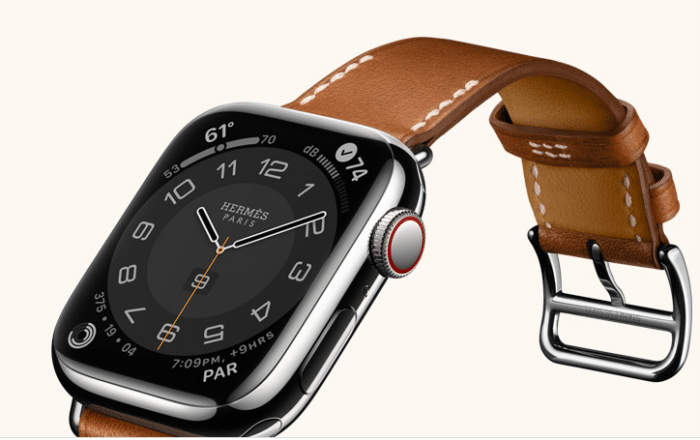 This collaboration was one of the firsts, where technology collaborated with fashion. Launched in early May , Apple AirTag Hermes, had the fine blend of both- Apple’s AirTag and Hermes’ hand crafted leather. Even the Barénia calfskin or Swift calfskin tech accessory became a hot selling property! 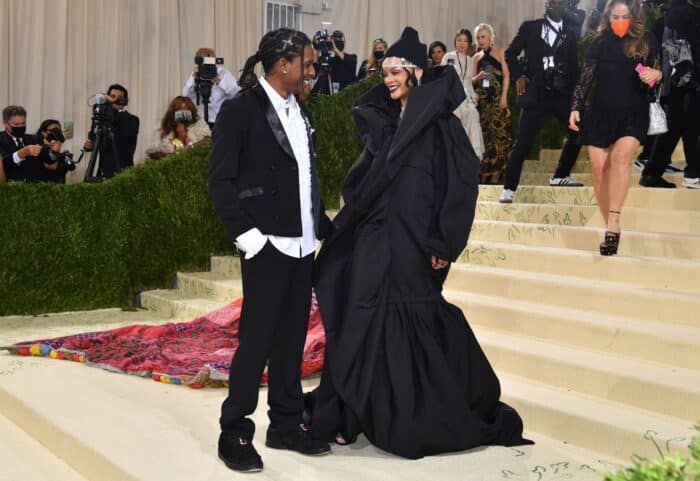 September saw the Gala return with some of America’s and global whose who, celebrating fashion like none other. With Rihanna and A$AP Rocky being awarded the night’s best dressed couple; it was Kim Kardashian’s black head-to-toe outfit that grabbed eyeballs.


When one needs high fashion but is strapped for budget, Zara and H&M come to rescue. But what about men? Where would they go? Here’s where Tarun Tahiliani introduced ‘Tasva’, an affordable menswear collection that has some jaw-dropping designs and fabrics for men to choose from.