Today, one can easily get a very smartphone under Rs 20,000 in India with 6 GB RAM, 128 GB ROM, Octa-Core Superfast Processor, HD Camera, AI Technology, Fingerprint sensor and much more. But, things were not the same two decades ago. At that time, just being able to call someone sitting miles away was a big thing for masses. And that was an achievement for those times.

So today, rewinding the past, we will look at the seven iconic handsets of the early 2000s. Motorola StarTAC was the first phone with a clamshell design. It supported SMS messages and a vibration alert for incoming notifications. It was pretty compact for that time period and the brand sold around 60 million units. 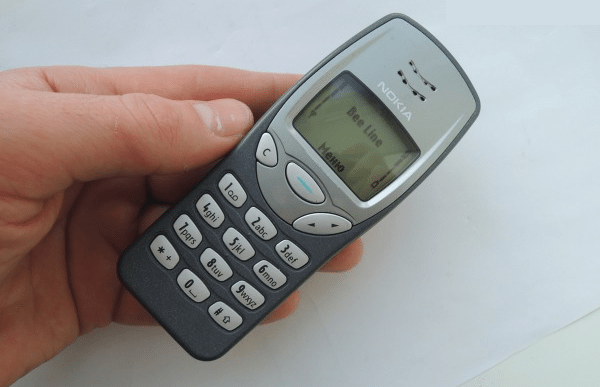 Motorola Razr was one of the best-designed phones of those times. It was the thinnest clamshell device available at that time. Before the iPhone in 2007 came one of the first proper smartphones, Nokia N95. This device was pretty much way ahead of its time and was one of the first phones to show just how much tech could be packed into a pocketable piece of tech.

Original iPhone was a simple one of a kind multi-touch display with a 3.5-inch display, full access to the Safari browser and all your iTunes music readily available, but for those times, it was a breakthrough in smartphone technology. 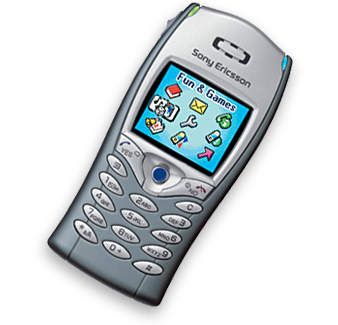 Sony Ericsson T68i was one of the first phones with a colour display, and the first coming from Ericsson with the T68i packed Bluetooth, Tri-Band, WAP and customisable ringtones. 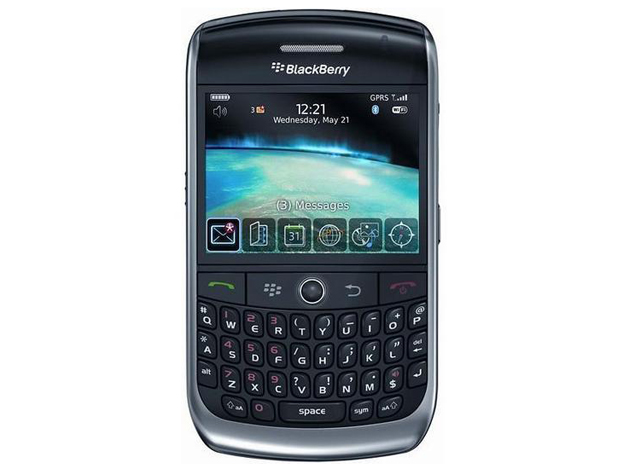 There was a time when Blackberry was a benchmark for people to judge other phones. From teens to businessmen to professionals, Blackberry curve 8900 with its qwerty keypad and special BBM message feature made a way to hearts of everyone.