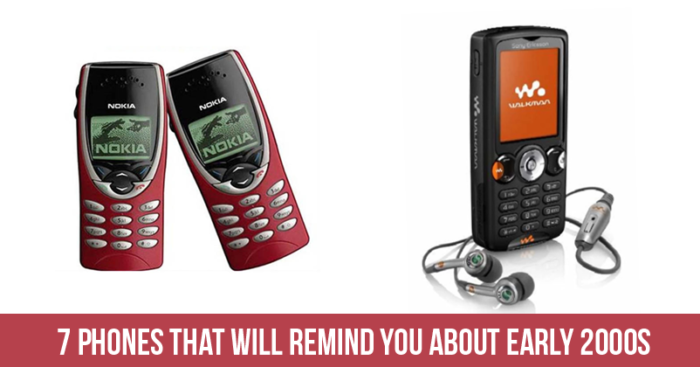 Many older Millennials may remember during the early 2000s, their first phones were from Nokia, Sony, Motorola, etc. These phones created a wave in the mobile phone industry, and we saw many models in the market. So today, Throwback to remind ourselves of all the cell phones from the early 2000s. 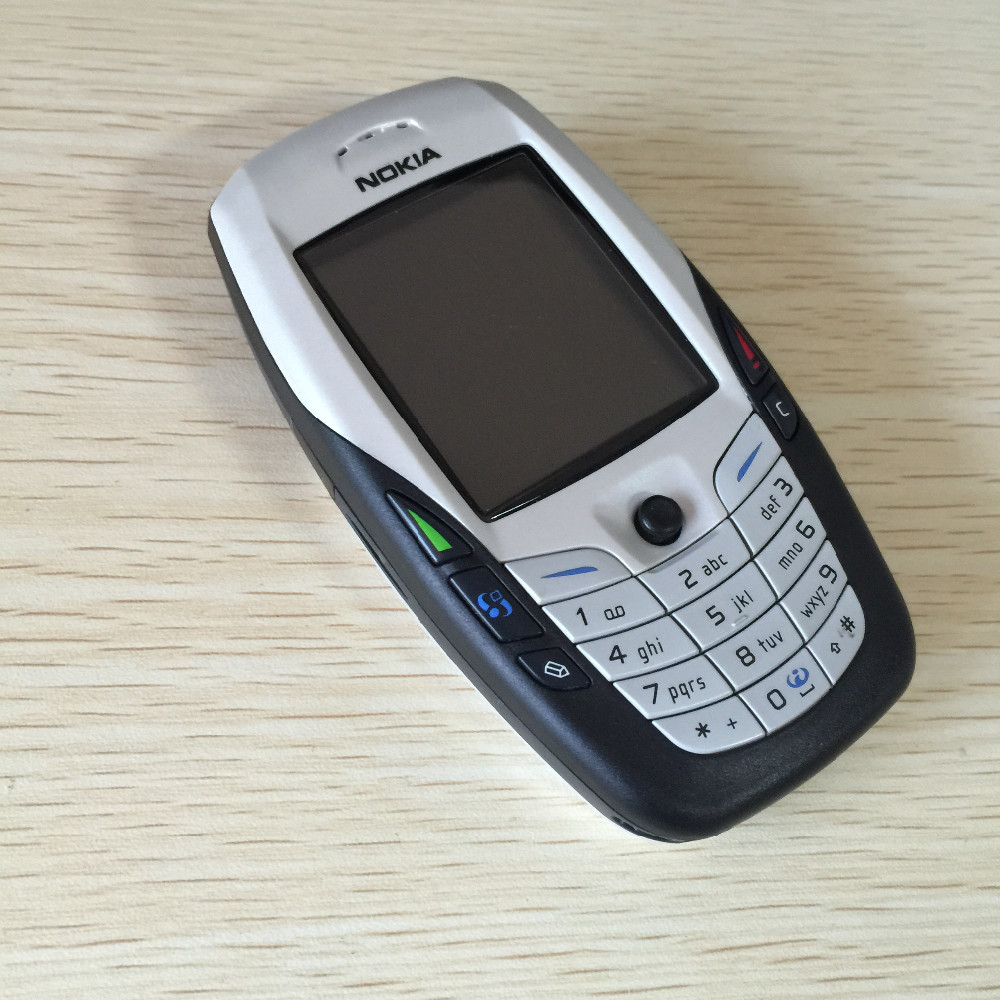 Nokia launched this phone in 2003. It had a 2.1-inch color display and joystick at the center for easier navigation. The best part was the VGA camera which was new at that time. This was a new wave in the phone industry. This model is still being used in many parts of the world. This phone was a trendsetter and milestone for Nokia 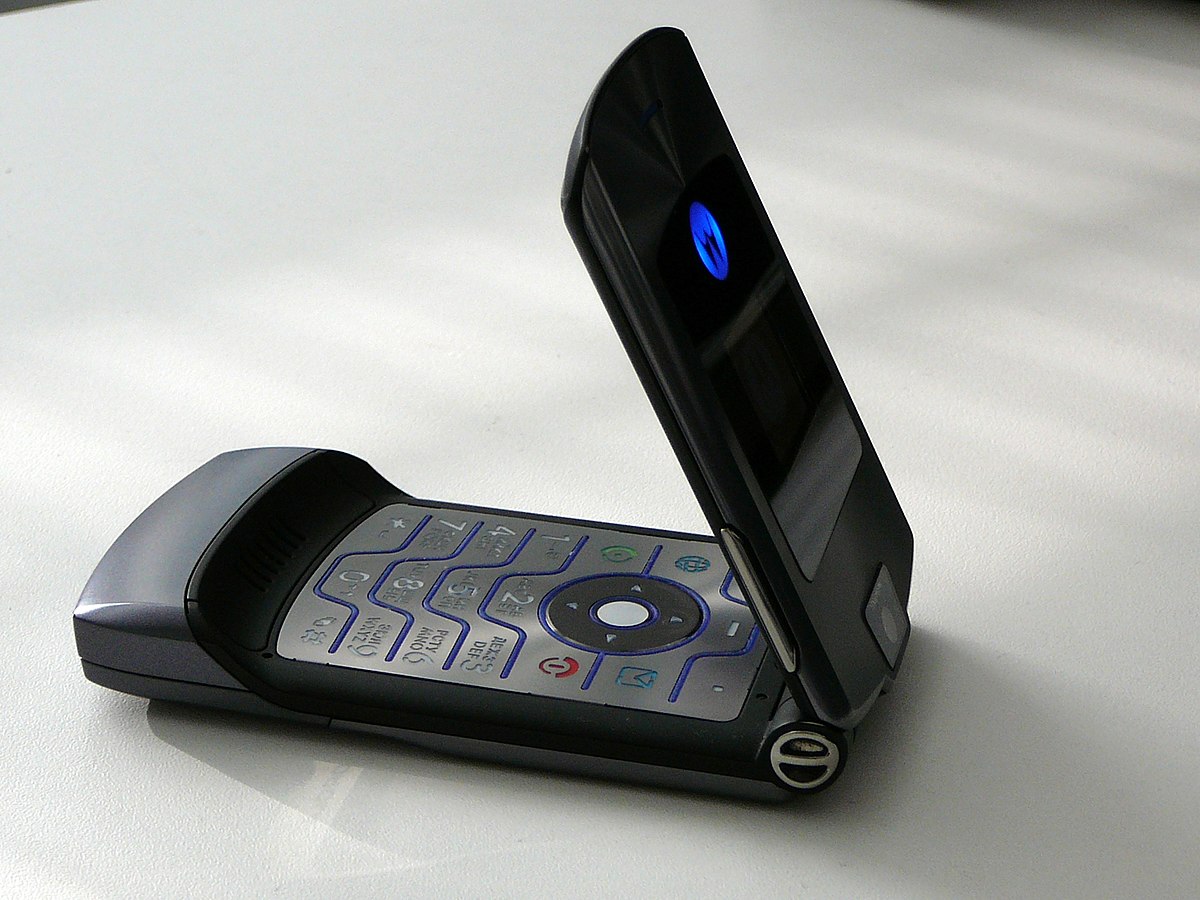 One of the coolest looking phones with many features. The latest model was launched on Feb 20. Razr got mixed feedback Common criticisms included the price, poor battery life and camera, sub-flagship level performance, and display. 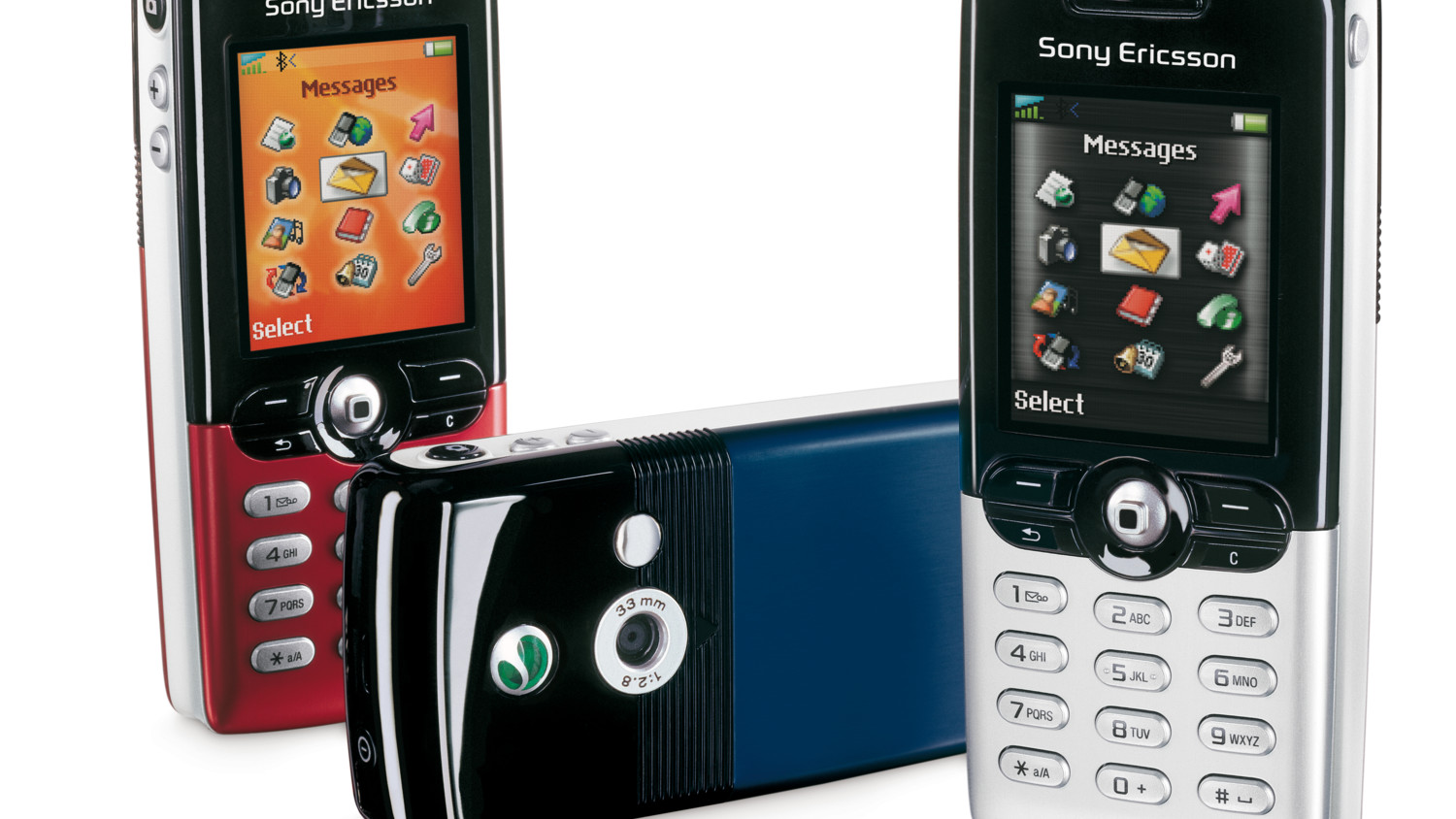 Sony immediately launched after the Nokia 6600, the smaller in size with a joystick, a color screen, and a single CIF camera. Comparatively, it was not sold like Nokia 6600 but it was the choice of many due to its small size. 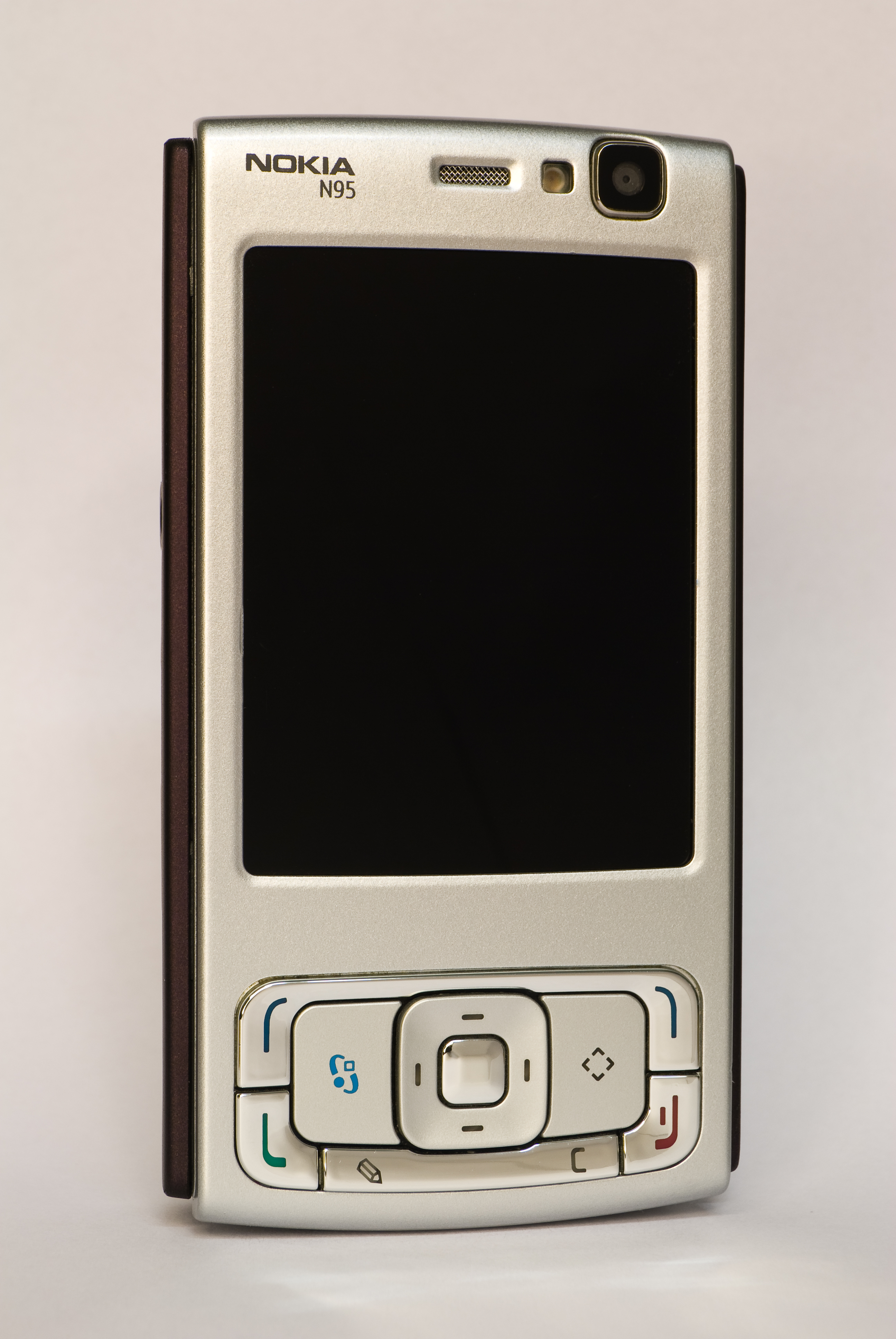 Image of my Nokia N95

One of the earliest phones in the smartphone series. It was released to the market in March 2007. It’s a two-way sliding mechanism, which was used to access either media playback buttons or a numeric keypad. It was released in silver and black, with limited edition in gold and purple. 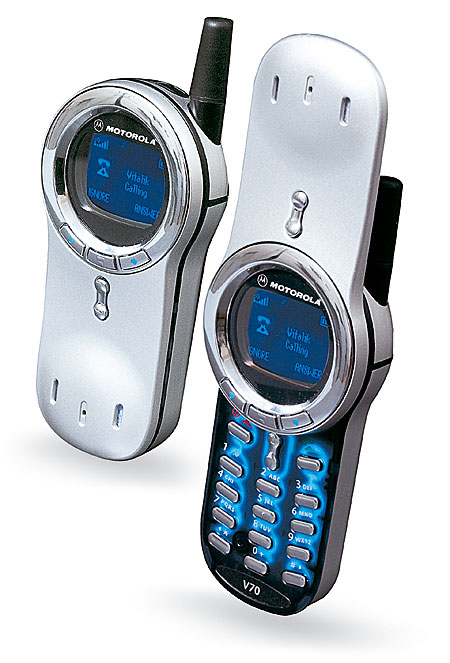 Different looking, expensive phones with unique features with sleek, micro-sized design. The V70 was also customizable; the circular silver bezel that frames the menu is interchangeable with gold, silver, or white accessories. 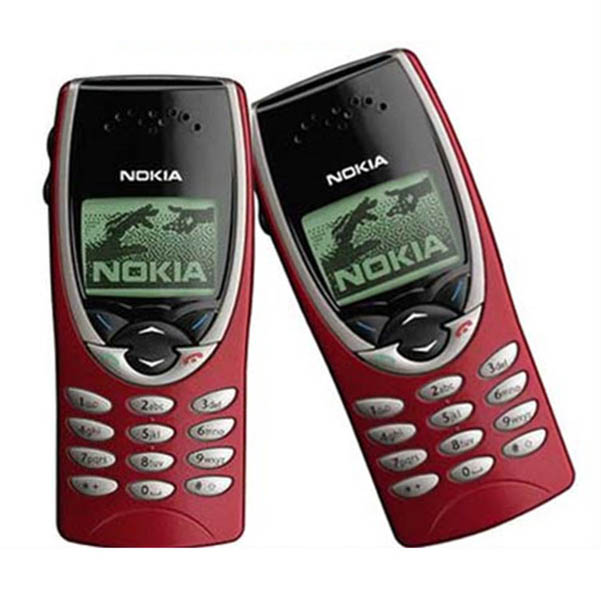 This was one of the smallest phones ever created by Nokia as it was only 10cm tall and weighed only 79 grams. The phone had enough memory to store 250 numbers, four games, and hand 75 hours of standby time.

Ericsson “Walkman” with the portable recording players was used during those MP3 players and CDs days. they attempted over the years to revive the brand and bring something more modern. In 2005, they released a line of phones capable of music playback branded with the Walkman name.